In Europe, fear spreads faster than the coronavirus Itself

About 40 cases have been confirmed in Europe, but people and places associated with the illness face stigmatization. The New York Times in the article In Europe, Fear Spreads Faster Than the Coronavirus Itself writes, that the coronavirus outbreak is far less serious in Europe than it is in China, where more than 2,000  people have died and the fight to contain the virus has taken on the trappings of a wartime campaign.

Tedros Adhanom Ghebreyesus, the director general of the World Health Organization, warned on Saturday of the dangers of letting fear outpace facts. “We must be guided by solidarity, not stigma,” Dr. Tedros said in a speech at the Munich Security Conference, adding that fear could hamper global efforts to combat the virus. “The greatest enemy we face is not the virus itself; it’s the stigma that turns us against each other.”

In the United States and elsewhere, people of Asian heritage have faced intense public scrutiny over their health. In Europe, the handful of people confirmed to have been infected have also found themselves in the public glare.

In Britain, where there are nine confirmed cases, news outlets swiftly labeled a businessman at the center of a cluster of transmissions at a French ski chalet a “super spreader” even before the man returned to Britain and tested positive for the virus.

The businessman, Steve Walsh, later came forward to say that he did not know he had contracted coronavirus when he joined friends in France after a business trip to Singapore. He said he had contacted the health authorities as soon as he discovered that had been exposed to the virus and that he had been in isolation at a hospital after testing positive. When Mr. Walsh’s name and photograph were released, broadcasters breathlessly speculated about his movements. Others mapped his “trail,” while some residents of Brighton and Hove, where Mr. Walsh lives, wondered if it was safe to go outside. Only five cases have been confirmed in the area.

Peter Kyle, a lawmaker who represents the area, said that the fear around the virus was understandable, particularly as the outbreak in China grows. But he said the use of the term “super spreader” was irresponsible. “The connotation of that term is that he was proactively passing it, that he was willingly transmitting it,” Mr. Kyle said. “Whereas we know for a fact that the moment he became symptomatic, he did everything by the book.”

Part of the problem, Mr. Kyle said, is that people try to reconcile what is happening in China — where more than 70,000 people have tested positive for the virus and tens of millions have essentially been on lockdown for weeks — with what they are seeing nearer to home. Mr. Kyle said that because the British authorities had not articulated the response strategy clearly to the public, “people are filling in the gaps themselves,” driven in part by misinformation online.

The anxiety has also impacted local businesses, like The Grenadier, a pub in Hove where the health authorities determined Mr. Walsh had spent time before he learned he had the virus. An employee confirmed by phone that the restaurant had been inundated with calls about the coronavirus. In an effort to dispel rumor, the staff posted a statement on Facebook: “You are not in any risk by coming into the pub.”

A spokesman for the British Department of Health and Social Care cautioned against using the virus as an excuse to stigmatize groups and individuals. The health department also emphasized that doctors did not discharge patients believed to represent any threat to public health. 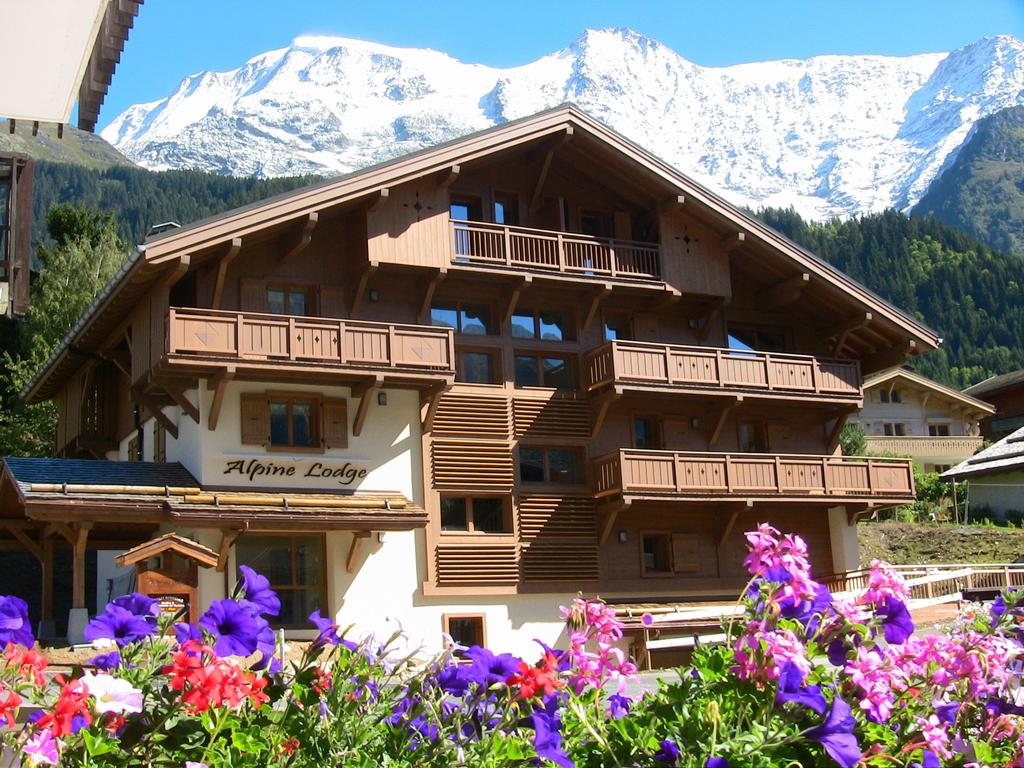 The French Alpine ski village of Les Contamines-Montjoie has also had to deal with the fears of a coronavirus outbreak. At least six British citizens who stayed in a chalet in the village, including a 9-year-old boy, tested positive for the virus and are still in France. “We were all spooked,” said Mélanie Boidard, 34, a resident of Les Contamines-Montjoie. “Let’s not pretend otherwise.”

No new cases have been confirmed in the village since the initial cluster, but fears persist. The village of 1,200 usually increases more than tenfold this time of year with the influx of tourists, many of them Britons, coming to the ski resort. But businesses have suffered from rumors of coronavirus contamination. Philippe Gerault, 65, who runs a ski club in Les Contamines-Montjoie, said about a dozen British clients had canceled reservations for this week. “It’s panic,” said Eric Paris, the only pharmacist in the village. Mr. Paris said he had received 300 to 400 calls from people asking for information about the coronavirus. “People call me and ask ‘I’m coming next week, should I cancel my trip?’” he said. “It’s absolutely ridiculous.” 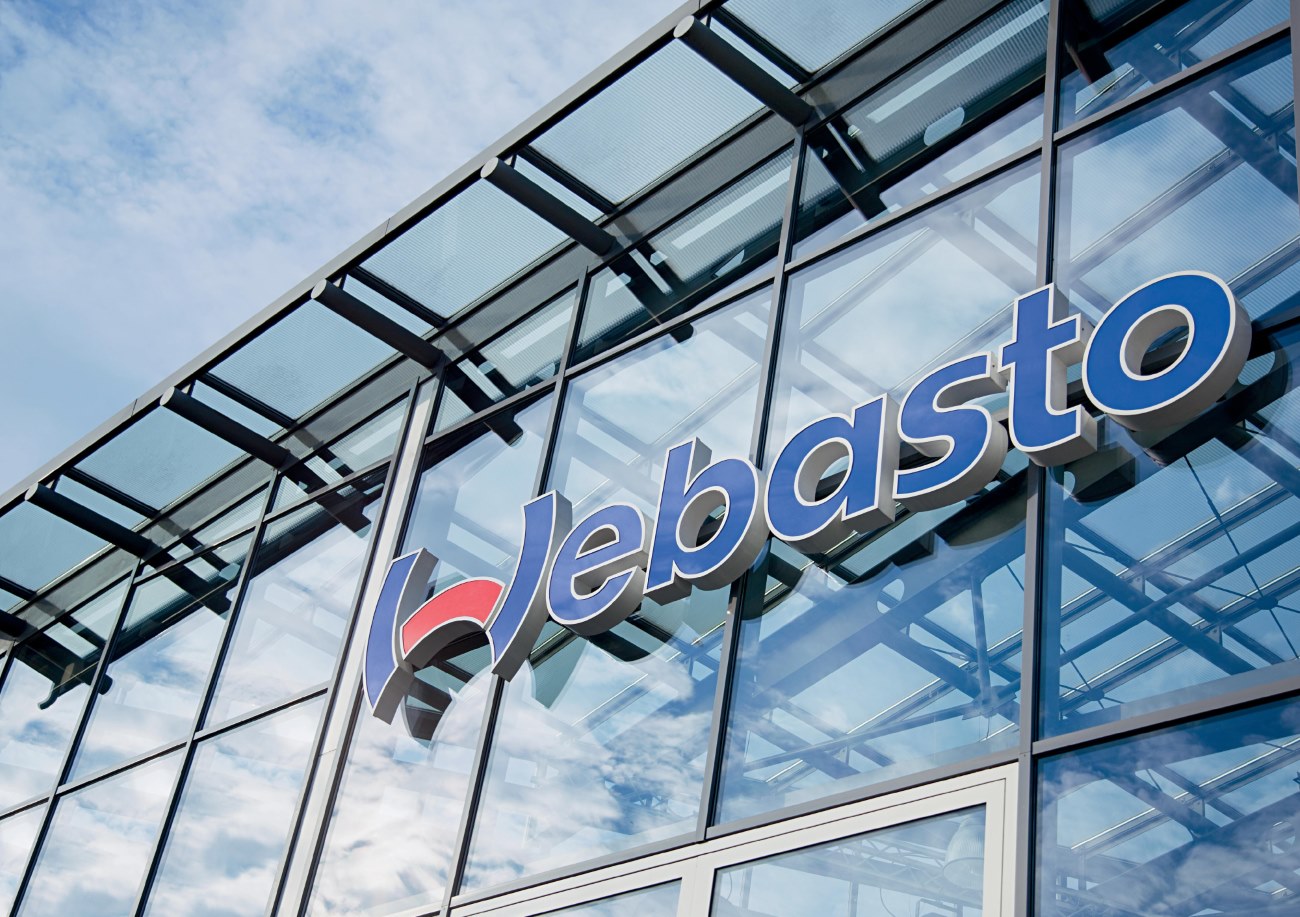 Of the 16 confirmed coronavirus cases in Germany, 14 are linked to the car parts manufacturer Webasto, which reopened its headquarters in Stockdorf last week. A Chinese employee of the company who is based in Shanghai had visited the Bavarian headquarters for meetings in mid-January. The employee’s parents had visited her from Wuhan , the center of the epidemic, just before she traveled to Germany, and she began showing symptoms on her return flight to China. That same evening, a German employee became ill and was the first German person diagnosed with the coronavirus. The next day, with three infections reported, the company closed its headquarters — where about 1,000 managers, designers and engineers work — for two weeks in an effort to stop the virus from spreading further.

But outsiders avoided the village, associating it with the coronavirus, local leaders said. Ludwig Harter, who runs a local cafe, says his business was down 50 percent since news of the local outbreak made national headlines. “It’s everyone — older ladies and gentlemen, young mothers — many of our customers stopped coming,” said Mr. Harter.

Employees of Webasto said that schools and day care centers were reluctant to take their children, according to Nadine Schian, a spokeswoman for the company. Others reported that their partners had to be tested for the virus before they could go to work. In one widely reported case, a man who brought his car to his regular mechanic was refused service because he worked for Webasto. “It’s a small village,” Ms. Schian said. “Everyone knows everyone.”