“The blood of the martyrs,” wrote the 2nd century Church father Tertullian, “is the seed of the church.” Martyr is the Greek word for witness, and what Tertullian was observing was that those who gave their lives for Christ were a powerful and attractive witness for Christianity in the Roman Empire. As Western Australia Today writes, persecution over the centuries has often brought out the best in believers (of all faiths and none), clarifying what they stood for to the point of dying for it. But surely in the 21st century there is no need for that, surely tolerance is advancing?

Not in the slightest. Right now, more people are persecuted for their faith than ever, and the large majority of them are Christian – more than 200 million of them around the world facing a near-constant threat to their lives and livelihoods.

This slips under the radar of the secular West, apart from exceptional events such as the suicide bombers killing more than 250 people in Sri Lankan churches last Easter. The legacy of colonialism means most believe that Christians are the ones in power doing the persecuting, but that’s not so. 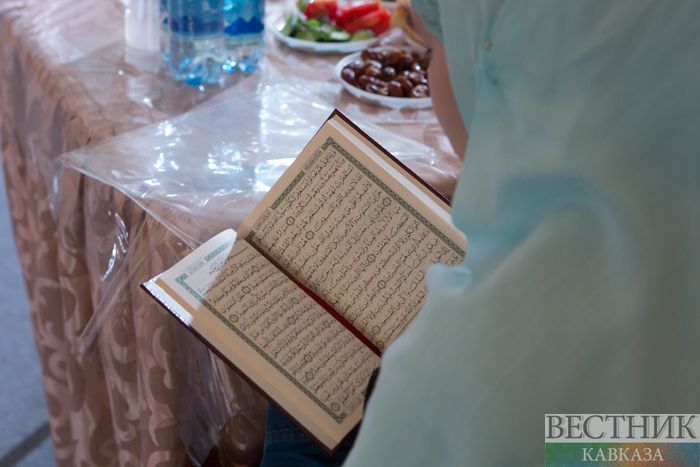 Of course, it is not just Christians – Muslims are in a terrible predicament in many places – but they are much the biggest group. Culturally diverse Christians vastly outnumber whites among the world’s biggest religion. Like the US State Department, Open Doors, an advocacy NGO for the persecuted church, provides an annual list of the worst countries for persecution, whether it is carried out by the state or by local communities (such as in Pakistan).

It will hardly surprise that North Korea is the most dangerous country to hold a Christian faith in 2020, or that Muslim nations dominate the top 50, with well over 30. Afghanistan is second, followed by Somalia, Libya, Pakistan, Eritrea, Sudan, Yemen and Iran. India has crept to number 10. Muslims tend to show tremendous solidarity, seeing an attack on any in the Ummah (the worldwide community) as an attack on all. This is why Christians in Muslim majority countries fear Muslim anger elsewhere in the world – the locals can exact revenge only on local Christians, who are identified, usually wrongly, with the West.

It would be easy to despair at the hatred and violence, and of course Christians have plenty in their past. Yet it is a wonderful and extraordinary truth that religion thrives in the midst of oppression – Tertullian was right. Few seek martyrdom – unlike the early centuries, when the Church Fathers had to discourage zealots from suicide by persecution – but courage and integrity are deeply persuasive, as are forgiveness and compassion. Those of us blessed to live in the West should be grateful for the freedom to live our faith, whatever it is. 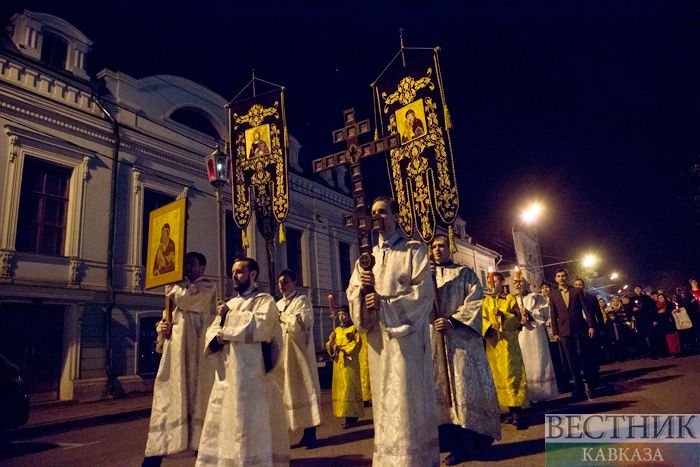 3805 views
later
'You have not seen anything yet,' climate activist Greta says ahead of Davos
previous
Black January in Jerusalem