Yesterday China celebrated the Spring Festival - New Year's Day according to Chinese lunar calendar. This year the holiday was overshadowed by an outbreak of coronavirus in Wuhan (Hubei Province, Central China). Tourists and locals began to leave the city, which caused huge queues at train stations and airports. In order to limit the spread of the virus, authorities closed entry and exit from Wuhan, and imposed strict travel restrictions on the cities of Huangang and Chenzhou.

Right now China is mobilizing medical personnel to help Wuhan. At the end of this week, 1287 cases of pneumonia caused by a new type of coronavirus were confirmed in China, 237 people are in critical condition. The number of deaths from pneumonia increased to 41. 38 patients were cured and discharged from hospitals.

According to Xinhua News Agency, China is mobilizing medical resources across the country to help Wuhan and to control the epidemic. Doctors fly to the city from all over the country. There are many volunteers among them. 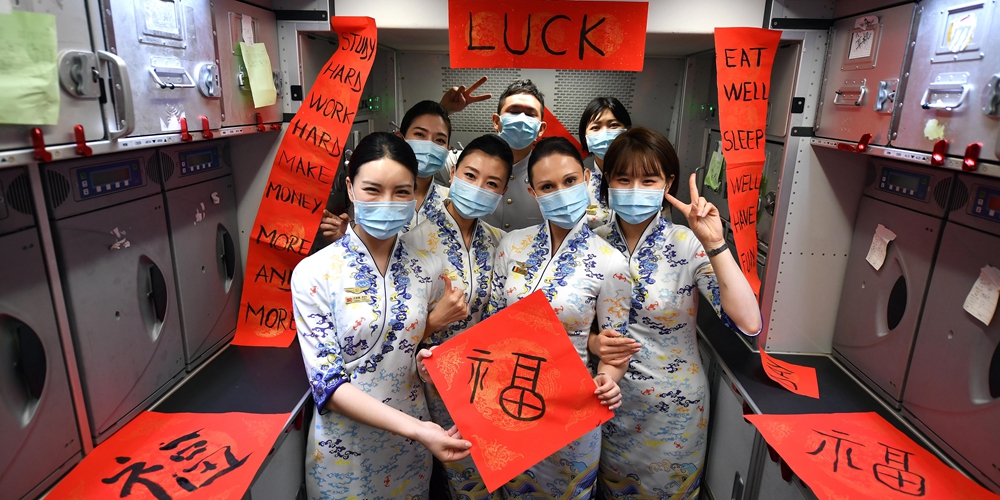 The city has adopted the Beijing model of treatment for severe acute respiratory syndrome - SARS - and is building special hospital. It should be fully operational by February 3. Thousands of people with viral pneumonia will be isolated. Medical staff is working 24 hours a day. Work doesn't stop even for the New Year.

Right now China is expanding supply of medical masks, food and basic necessities to Wuhan. The Ministry of Commerce of China declared that there are enough reserves.

At the same time, there's a significant decrease in prices for vegetables. Eggs, fish, beef and pork are delivered to the market from 300 local distribution points for the Spring Festival. Authorities asked supermarkets, pharmacies, and gas stations not to close down, while many restaurants now provide home delivery.

Guangdong Province has banned wildlife trade, as Wuhan virus is geographically connected to a market where wildlife was trafficked illegally.

Large-scale celebrations of the Spring Festival, including temple fairs, sports competitions and exhibitions, have been canceled across the country. The Beijing Gugun Museum, locared on the territory of the Forbidden City, was shut down. Other major public facilities in the Chinese capital, such as the National Museum of China, the National Library of China, the Museum of Fine Arts of China and the Gongwang Fu Mansion, have taken similar measures to prevent the spread of the virus. 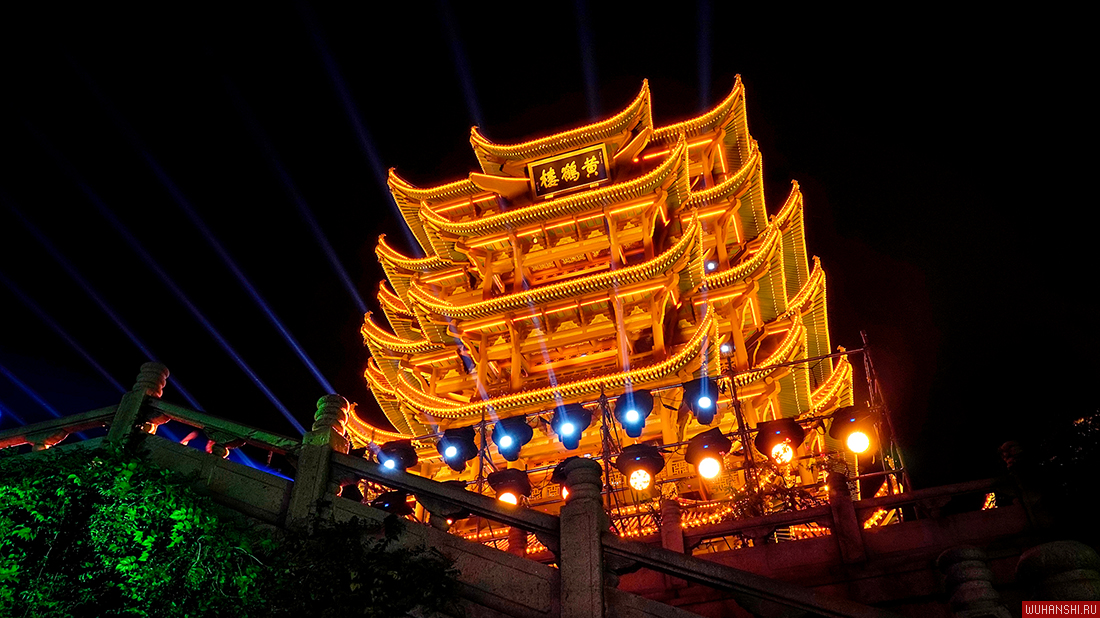 The World Health Organization has declared that it's too early to declare new type of coronavirus outbreak a public health emergency that deserves international attention. However, the WHO warned that the number of cases may increase, as there's still too little information about the new virus. Overseas, four cases have been confirmed in Thailand, with two of patients already cured. In Japan, two cases were confirmed, one of these patients was cured. Two cases were confirmed in the Republic of Korea, the US and Vietnam, three cases in Singapore, one case in Nepal and two cases in France.

Right now all residents of China, especially those from Wuhan, hope that soon the virus will be cured, and the city will continue its normal life. Over the 3,500-years history of Wuhan, it was destroyed and rebuilt several times, and residents of the city never lost hope for better future. Acting as the main city of central part of China and being the capital of the Yangtze economic zone, Wuhan bears great historical responsibility. The local slogan is "Wuhan is changing every day!" 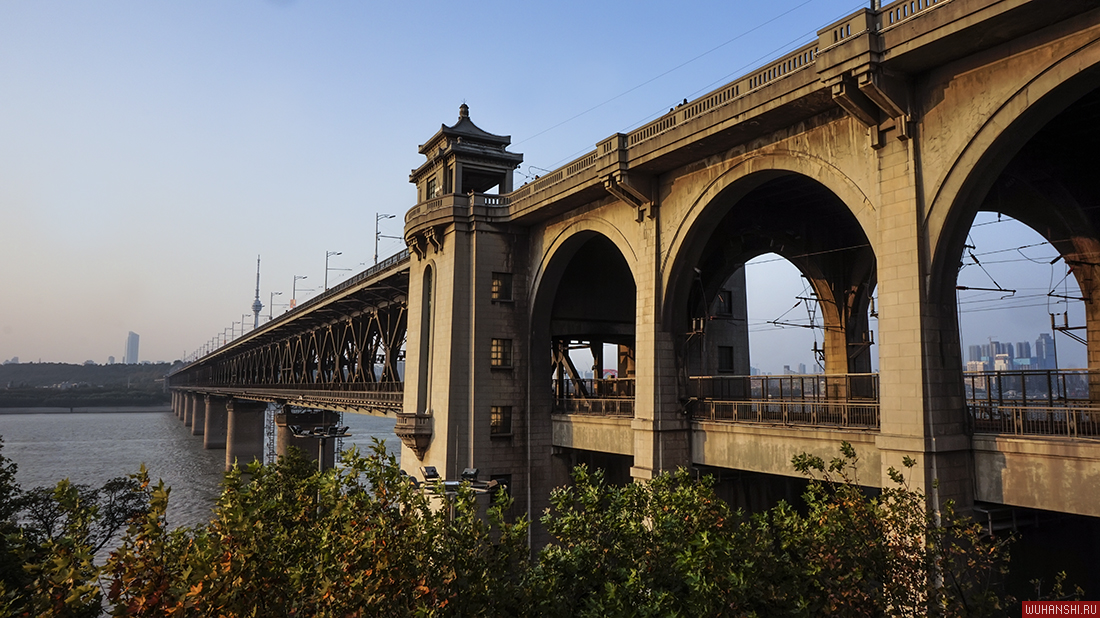