The Helikon Opera musical theater is preparing for the Russian premiere of Azerbaijani composer Leonid Weinstein's opera 'Cinderella', which was first staged at Azerbaijan State Academic Opera and Ballet Theater in 1985. 35 years later, on Helikon Opera's stage, the fairy tale will come to life again: a pumpkin will turn into a beautiful carriage, mice into horses, and Cinderella into a princess. Conductor Yalchin Adigezalov told Vestnik Kavkaza about the opera and its creator.

- The premiere of Leonid Weinstein's 'Cinderella' is being prepared. What do Russian viewers need to know about this composer and this opera?

- Leonid Weinstein is one of the most talented students of Kara Karaev, who was one of Dmitri Shostakovich's favorite students. Dmitry Dmitrievich has been to Azerbaijan more than once and called all the students of Karaev his grandchildren. All of them were multi-talented, each in their own way, but all of them were distinguished by high professional skills. These are very serious professional composers, masters of their craft. It could not have been otherwise in Kara Karaev's class.

In the 1950s and 1960s, there was a renaissance of Azerbaijan's composer school. One by one, stars were appearing. But Leonid Weinstein managed to maintain his signature style. He is a very talented, bright, very professional composer, in whose music (and in 'Cinderella' too) oriental intonations are preserved. He died before his 50th birthday, but his music will live, because it comes from the heart, not from the head. 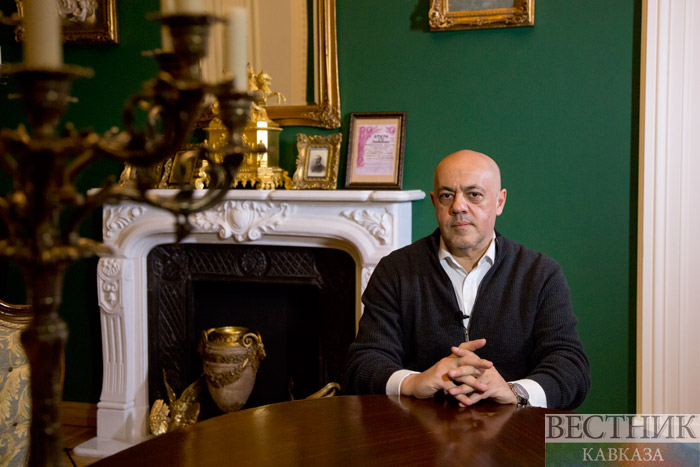 - Speaking about 'Cinderella', how was it created?

- This is a wonderful eternal fairy tale. The story of Cinderella has been popular for many centuries, and it requires courage to take on it again and create such a wonderful opera. All characters of the opera are distinctive. The orchestra's sound is bright and lush, with a piano, with a clavecin, with a harp.

Our directors, led by Ilya Ilyin, have prepared something unusual and very beautiful, using modern 3D technology. I am grateful to the theater's leadership led by Dmitry Bertman, who decided to present such a gift to Muscovites and to perpetuate the memory of our great composer.

- Did Bertman come up with the initiative?

- Of course. All initiatives in Helikon come from Bertman. 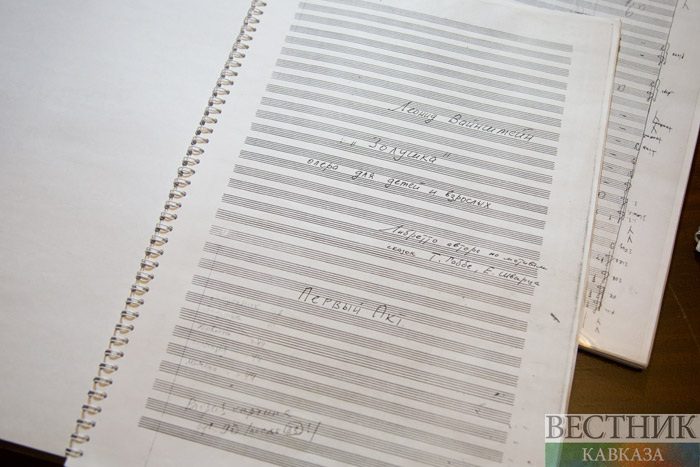 - What is the place of 'Cinderella' in Leonid Weinstein's art life?

- This is a serious composer, a very professional one, he did not make a difference between genres. The most difficult genre for a composer is a song, my father used to say (Azerbaijani composer Vasif Adigezalov - VK). Writing a song that is remembered and loved by people, who can even think sometimes that this is a folk song, is the highest praise for the composer. Leonid Weinstein found his way, he found his own melody, found his own style, that is why he is so valuable to us all.

- Is this opera difficult to perform?

- For kids, yes. This is a professional piece, a professional opus, created according to all the laws of the genre, in two acts, in four scenes. Everything is very dynamic. The most important, it has a lot of catchy tunes. It is a big responsibility and joy for us that this is happening in Moscow. 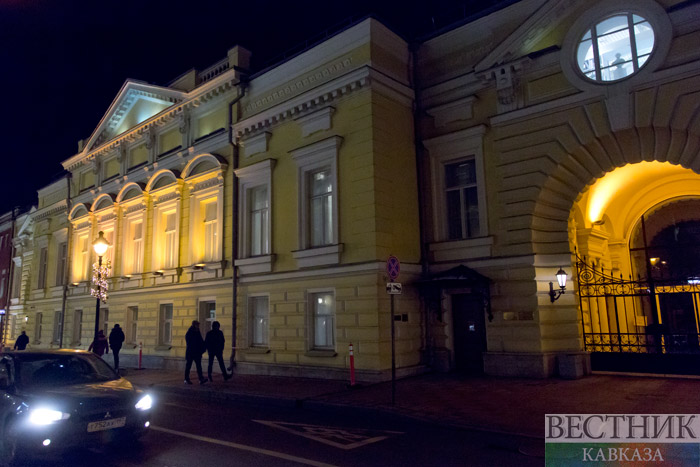 - Have you performed here before?

- We have been friends with Helikon for a long time, more than 20 years. In 2000, we had an opportunity and happiness of communicating with this wonderful team. We staged together 'Eugene Onegin' and 'Carmen'. Helikon repeatedly came to Baku on tour with 'Imaginary gardener', 'Traviata', 'Bat'. There was a wonderful cycle of five 'Queen of Spades' performances in the anniversary year of Pyotr Tchaikovsky. We have many friends here, we love them and always wait for them in Baku.