Yesterday, at the Manege Central Exhibition Hall, President Vladimir Putin held his 16th address to the Federal Assembly, during which he outlined political, economic, ideological measures, as well as specific proposals for legislative work of both houses of the parliament. Over 1300 people were invited to the event - heads of regions and local legislative assemblies, senators, ministers and deputies of the State Duma, heads of the Supreme and Constitutional Courts, other officials and, of course, the media - more than 800 accredited journalists.

Vestnik Kavkaza has already informed readers in detail about the essence of the address and its consequences. This photo collections shows sidelines of such events, more precisely - food that's being prepared for the press and other hungry guests. This year's trear was especially unusual. For example, there were mini-eclairs with Adyghe cheese and pomegranate seeds or bruschetta with salami and fresh cucumber. 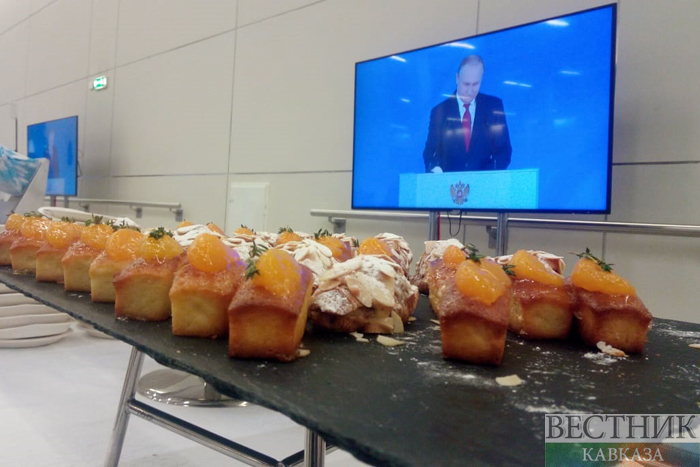 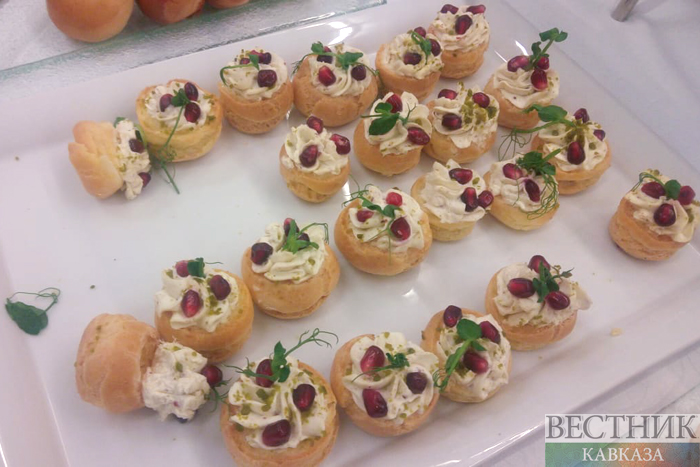 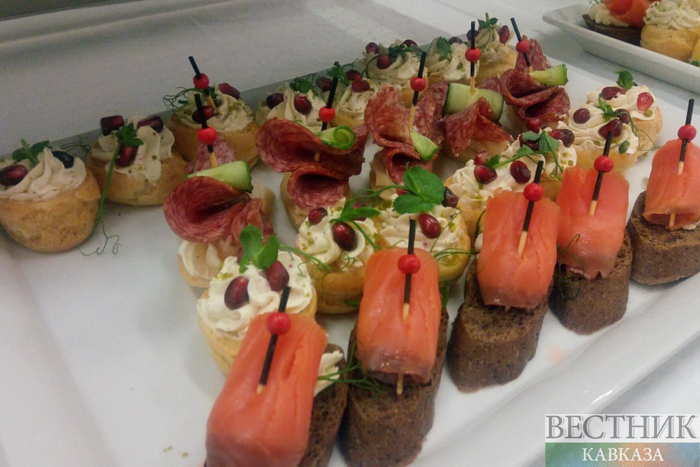 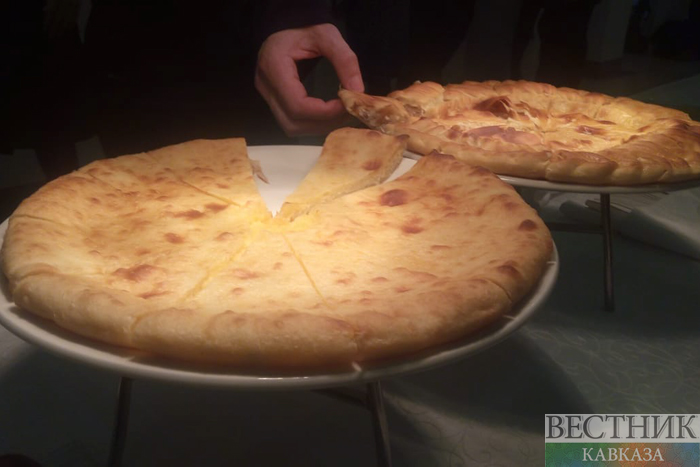 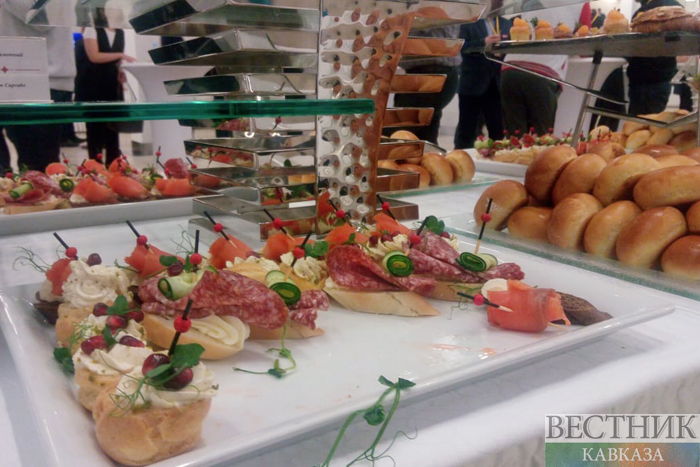 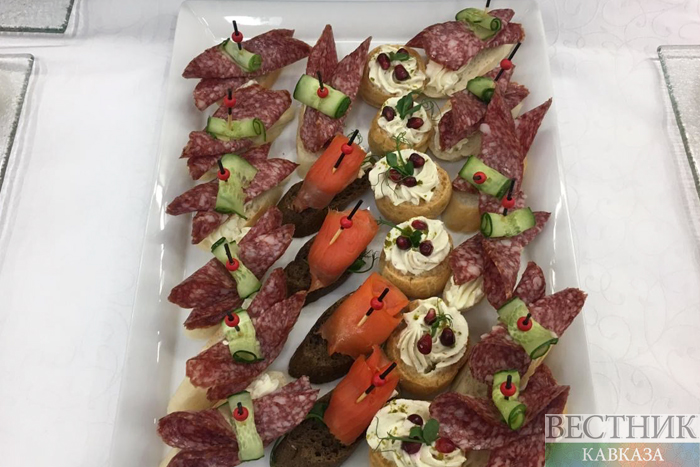 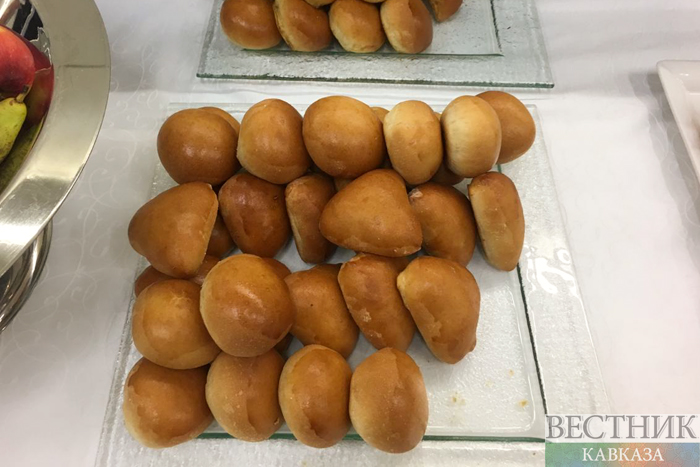 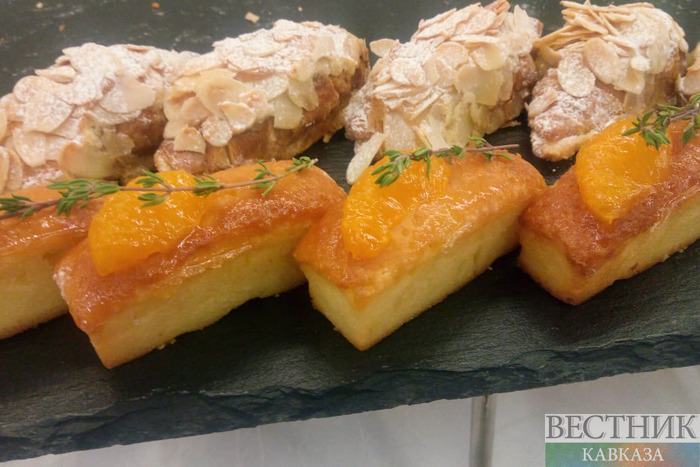 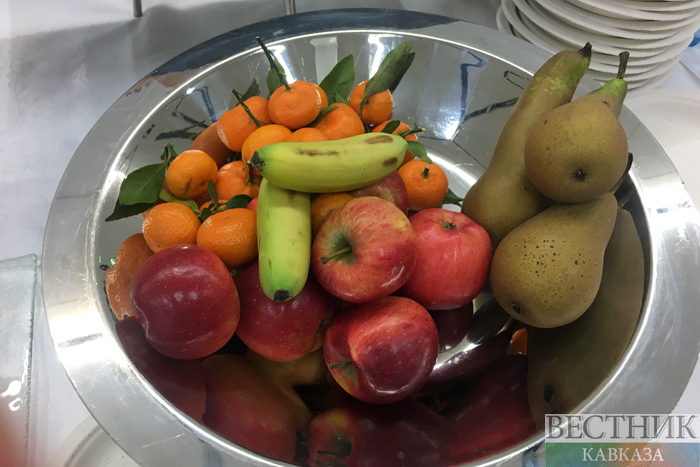