Member of the German Bundestag, co-chair of the Germany-South Caucasus parliamentary friendship group, Helin Evrim Sommer, commented on the position of the German Foreign Ministry, which doesn't acknowledge elections held by the Nagorno-Karabakh separatists. “An amazingly clear statement!” she said in an interview with Vestnik Kavkaza correspondent in Berlin.

She stressed that "holding the so-called" elections "during the coronavirus pandemic by the secessionist regime in Nagorno-Karabakh also shows political irresponsibility due to public health concerns." 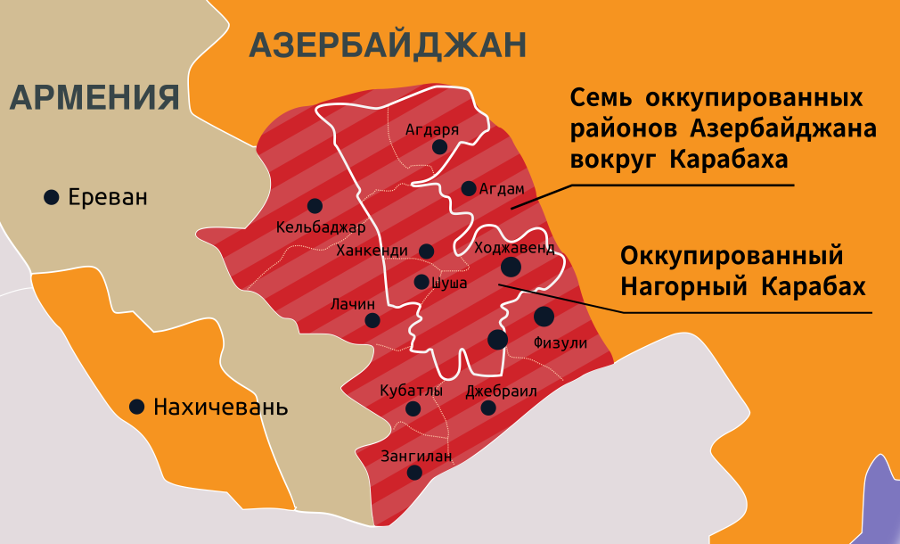 The conflict between the two South Caucasus countries began in 1988 when Armenia made territorial claims against Azerbaijan. As a result of the ensuing war, Armenian armed forces occupied 20 percent of Azerbaijan, including the Nagorno-Karabakh region and seven surrounding districts.

The 1994 ceasefire agreement was followed by peace negotiations. Armenia has not yet implemented four UN Security Council resolutions on withdrawal of its armed forces from Nagorno Karabakh and the surrounding districts).