The Days of Military Glory are special memorable dates in the Russian Armed Forces "dedicated to the most outstanding victories won by Russia." 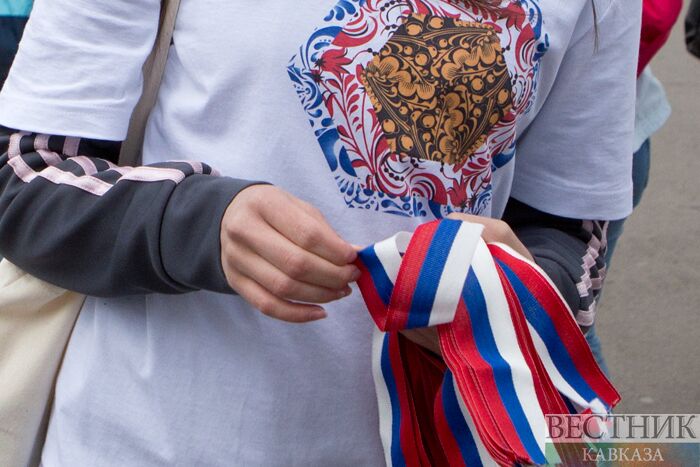 On this day, Russia commemorates the popular uprising which expelled Polish–Lithuanian occupation forces from Moscow in November 1612, and more generally the end of the Time of Troubles (1584–1613).

The 'Time of Troubles' in the early 17th century provoked by the dynastic crisis resulted seriously weakened the country. The pro-Polish factions among the boyars, led by Fyodor Mstislavsk gained dominance and a majority of the boyars said that they would support the Polish prince Władysław IV for the Russian throne.

The leader of the Orthodox Church, Patriarch Hermogenes called on Russian people to protect their country. But the anti-Polish uprising of March 19, 1611 was suppressed.

The nation rose together under the leadership of Kuzma Minin, a Nizhny Novgorod merchant, and Prince Dmitry Pozharsky. Russian reinforcements under prince Pozharsky forced the Commonwealth garrison to surrender on the November 4 after the 19-month siege.

In February 1613, with the Poles expelled from Moscow, a national assembly elected Mikhail Romanov, the young son of Patriarch Filaret, to the throne.

In 1649, Russian Tsar Alexei Mikhailovich made October 22 (November 4) a public holiday - the Day of the Our Lady of Kazan icon. Russians celebrated this day until 1917. 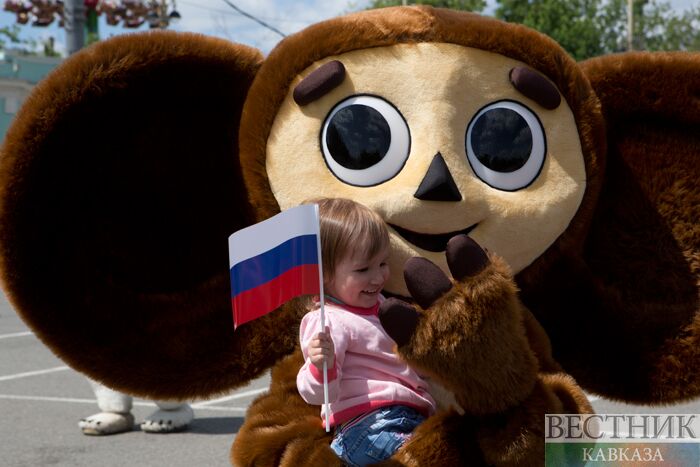 Before the October 25 (November 7) Revolution of 1917, the Day of Our Lady of Kazan was celebrated from the middle of the 17th century till 1917.

In 1996, the holiday was renamed the ‘Day of Accord and Reconciliation’. 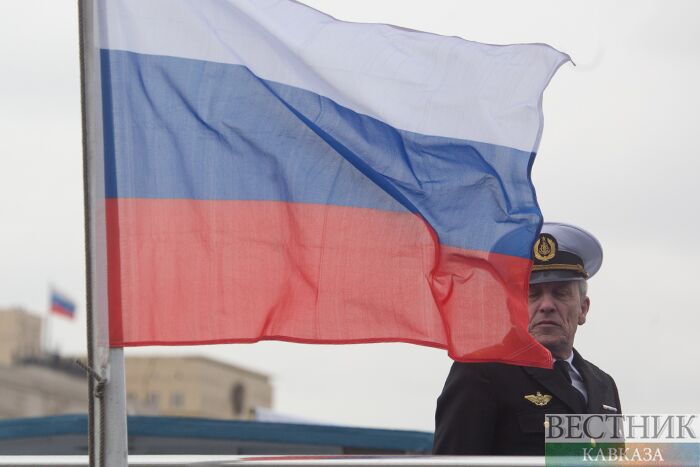 In 2004, the Inter-Faith Council of Russia ruled that the November 4 will be the day off instead of the Day of Accord and Reconciliation on November 7.

The bill that eventually established the new holiday was introduced in 2004 was signed into law by Russian President Vladimir Putin in December 2004. The new holiday replaced a 7 November holiday known during the communist era as the Day of the Great October Socialist Revolution, which honored the 1917 Bolshevik revolution and which was renamed "Accord and Reconciliation Day" following the fall of the Soviet Union. 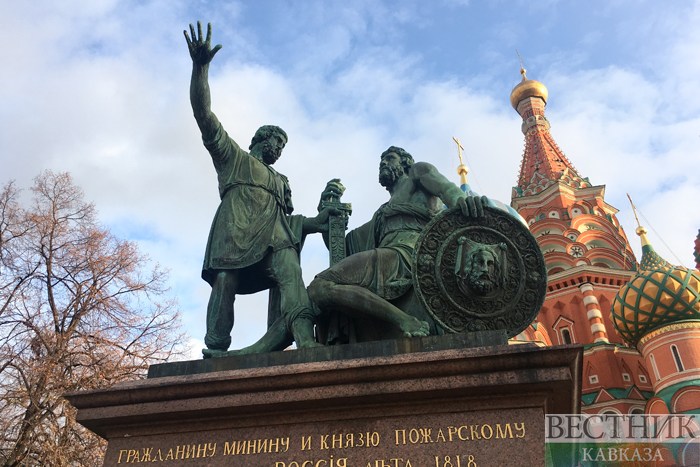