The scientific community constantly looks to expose its own mistakes — because what's a belief worth if it's never subject to any scrutiny? That's what makes science the perfect antidote to our current so-called era of post-truth. As Interesting Engineering writes, by gradually building a wealth of knowledge out of empirical observation, science separates the cold hard truth from partisanship. Testament to this are these studies that tackled commonly held beliefs, as well as a few other beliefs that simply aren't true.

Unfortunately, at a time when drastic action is needed, several myths and conspiracy theories persist about climate change. The misguided theory that climate change will ruin the economy was conveniently used by Donald Trump in 2018 to justify his government's inaction.

“What I’m not willing to do is sacrifice the economic well-being of our country for something that nobody really knows,” Trump told the Associated Press at the time.

This is wrong on two counts. Firstly, science shows that climate change is already damaging economies worldwide. In 2018, Hurricane Florence, which was precipitated by climate change, led to billions of dollars in damages. Right now, the bushfires in Australia, which scientists say have reached their current levels because of climate change, are causing havoc in Australia.

Secondly, switching to renewable energy is a huge business opportunity. Though deployment of the technologies needed is very expensive, a recent comprehensive study showed that becoming more sustainable could help to save $26 trillion by 2030.

2. Myth: The best way to save Earth from an asteroid is to nuke it

Movies like Armageddon may have led many to believe that the best way to tackle an asteroid is by sending a nuclear warhead to blow it into pieces. What this idea doesn't take into account is that there's no guarantee a nuclear explosion would completely obliterate an asteroid. It might actually turn it into many smaller, but still extremely damaging, meteors on a collision course with Earth. 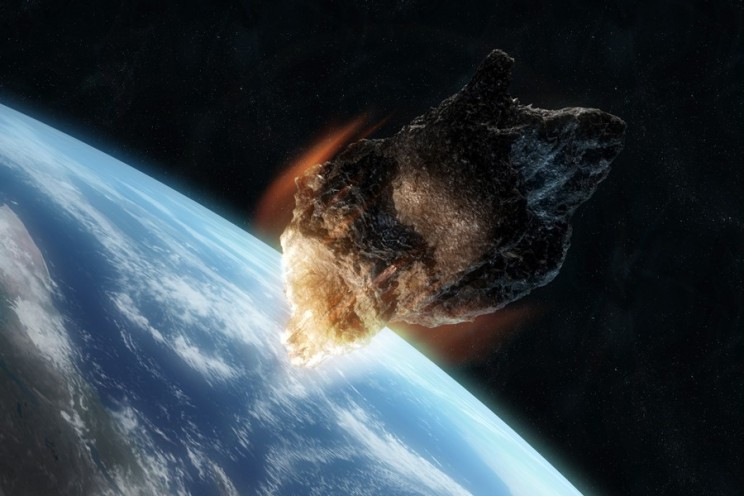 What's more, if scientists were to use a nuclear impactor, they wouldn't try to obliterate an asteroid, they would detonate it far enough from the asteroid so as not to completely destroy it, but close enough so as to alter its course into a safer trajectory.

Then there's the question of laser beams and gravitational tractors used to tow an asteroid into a safer trajectory. All of these are being considered by researchers, who would not try to blow up a giant space rock in the unlikely event that we detect one headed towards Earth.

3. Myth: There is a dark side of the moon

Pink Floyd might be to blame for this one. The moon rotates very slowly thanks to tidal locking — it rotates roughly once every time it moves around the Earth.

From Earth, we are able to see just over half of the moon's surface, while the other side is more or less always shielded from our view. Despite what some people think, that doesn't mean the moon is a dark wasteland that's constantly obscured by sunlight. After all, while the Earth does reflect light onto the moon and vice versa, that light comes from the Sun, which also hits what many would call the dark side of the moon.

Now, there is a far side of the moon. And recently, a whole load of images were shared of it by China's space program. 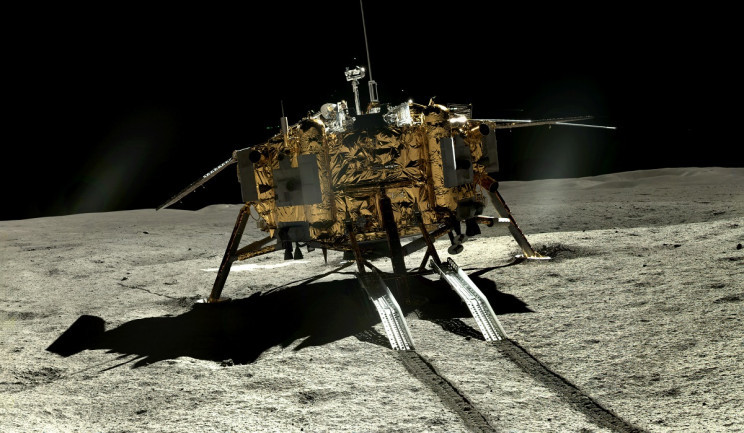 4. Myth: Dropping a penny from the Empire State Building could kill someone

Dropping a penny from the Empire State Building won't make it go into a nosedive towards the sidewalk causing havoc when it lands. Despite what many believe, if that penny hit someone, it wouldn't kill them. As IFL Science points out, pennies are pretty lightweight weighing roughly one gram. The fact that they're flat means that they aren't very aerodynamic.

As such, the coin's low mass and relatively low terminal velocity (105 km/h) wouldn’t do much damage to a person down on the sidewalk, though it would no doubt hurt. According to an article in Scientific American, due to its weight, a penny would collide with air molecules as it falls, making it slow down.

Heavier items that are more aerodynamic would have a higher terminal velocity and could do real damage. Hence the use of hardhats at construction sites.

The previously mentioned Empire State Building can help us suss out another scientific myth. Many people believe the old saying that lightning never strikes the same place twice.

However, the idiom is just that and shouldn't be taken as scientific fact. How do we know this? The Empire State Building is struck by lightning approximately 100 times a year.

In fact, the video above shows it being struck three times in less than a minute. The concept of a lightning rod would be utterly useless if it could only be hit once and never used again. 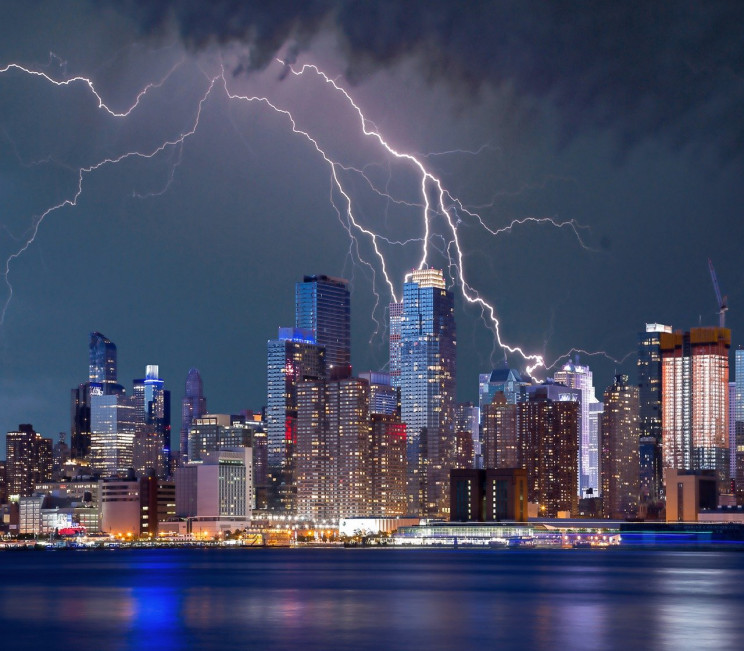 As Business Insider points out, the idea that vaccines cause autism originated in a study dating back to 1998 that has now been thoroughly debunked and retracted.  Since that time, numerous studies have analyzed data from over a million children and concluded that there is no connection between vaccines and autism.

And yet, sadly misinformation about vaccines is spread online and funded to the tune of millions by a few small groups. In fact, stories about vaccines are some of the most shared fake news stories online.

The effect? As Sky News points out, less people are taking vaccines and diseases like measles are making an unprecedented comeback.

So there you have it. Of course, we always encourage further reading and study. Don't take an online article's word for it, that's the moral of this, well, online article. Trying to debunk a debunker is, in itself, a healthy exercise. But do be sure to tell us if you know any other commonly believed science myths.