Britain’s new record: a recession worse than in Europe and North America

Britain discovered on Wednesday that its economy had suffered a recession deeper than any other reported by a European or North American country during the coronavirus pandemic. The reasons for the severe downturn in the second quarter include an economy that relies more heavily than most on consumer spending and a longer national lockdown than its neighbors.

Still, the cost of the pandemic provided another grim record. Last month, the government reported that Britain had Europe’s highest rate of excess deaths, The New York Times writes in the article Britain’s New Record: A Recession Worse Than in Europe and North America. “A few months ago, I said hard times are coming and today’s figures show hard times are here,” Rishi Sunak, Britain’s top finance official, said on Wednesday.

Economic output declined by 20.4 percent from April to June, compared with the previous quarter, official preliminary statistics showed on Wednesday. It’s the worst recession since the government started keeping records in 1955 and takes the British economy back to the size it was in 2003. The fall in gross domestic product was twice as large as in the United States and Germany.

The government’s relatively slow response to the pandemic in March largely explains Britain’s fate. The closing of schools and businesses began weeks later in Britain than in some neighboring European countries. In those crucial days, the coronavirus was able to spread further and the problem was worsened by failures in contact tracing, testing and the protection of nursing homes.

This led to a longer period under a more severe lockdown, which began in late March and only started to be lifted in mid-June. Compared with the United States, which instigated state-by-state shutdowns of varying lengths and severity, Britain’s lockdown also affected a greater share of the population for a longer period. 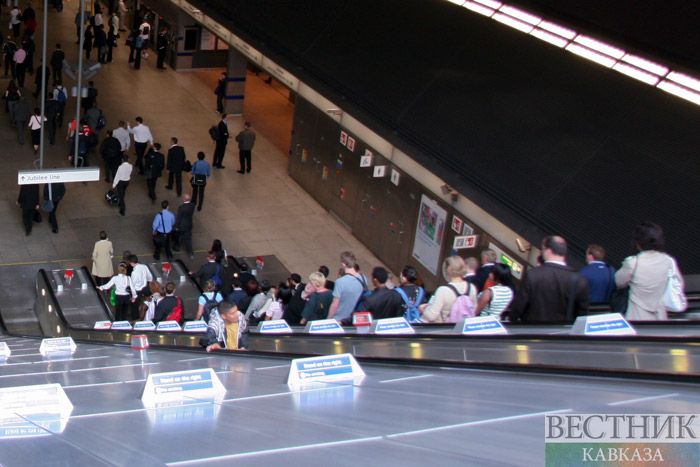 The longer lockdown was “at the root of the economy’s underperformance,” Samuel Tombs, an economist at Pantheon Macroeconomics, wrote in a research note.

An Oxford University index on the strictness of government responses, including school and workplace closings and travel bans, showed that Britain’s lockdown was more stringent in the second quarter than in Italy, Germany, Spain and the United States.

Britain was also more vulnerable to the economic impact of social distancing measures because of its large services sector. In the second quarter, spending on accommodation and food services — a category that includes hotels and restaurants — plunged by 87 percent.

Mr. Tombs said one reason Britain has suffered more economically than its peers is that it relies so heavily on consumer spending, made difficult by the lockdown. Also, he noted, there are lots of working parents in its labor force, many of whom had to stop working to look after their children while schools and other care options have been closed.

These are “structural disadvantages” that will probably mean Britain’s recovery will lag behind others for the rest of the year, he said.

A monthly breakdown showed the British economy continued to pick up in June, climbing 8.7 percent from May as construction activity resumed and consumer spending rebounded. Still, the Bank of England said last week that it didn’t expect the recovery to be complete until the end of 2021.

Unlike Germany, for example, where the economy is more dependent on manufacturing, Britain’s recovery will need consumers to feel confident enough to venture out and spend, and for businesses to invest. That can only be determined by how effective the government is at keeping the virus at bay until there is a vaccine.

Mr. Sunak said the government’s response to the pandemic had shifted from broad nationwide lockdowns to using tracing and testing to intervene at local levels faster. Already, parts of the north of England are under new restrictions.

To keep the recovery from stalling, the government is encouraging people to return to work in offices and it is planning for schools to reopen next month. To ensure places for the next generation of workers, the Treasury introduced a program to pay the wages of some young people for six months and promote apprenticeship programs. It also spent more than 53 million pounds ($69 million) last week as part of a monthlong stimulus plan paying for discounts for meals eaten in restaurants and pubs on Mondays, Tuesdays and Wednesdays. 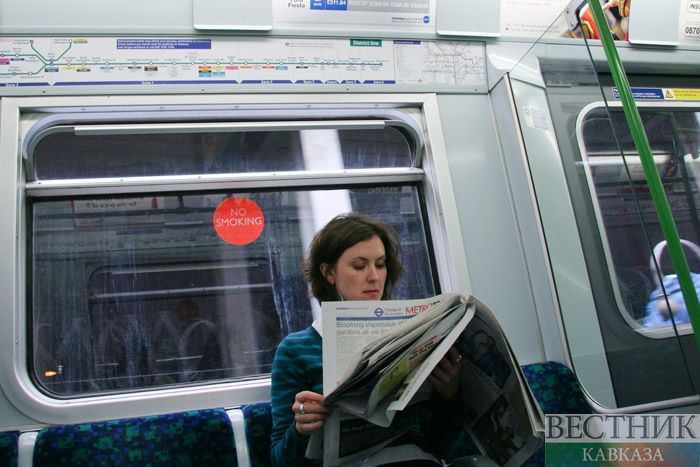 But the effects of these measures could be short-lived if there is a wave of layoffs in the fall. Analysts are concerned about what will happen when the government’s furlough program, which has paid a substantial portion of the wages of as many as 9.6 million workers, a third of the British labor force, ends in October.

A recent survey found that one third of companies planned to cut jobs by the end of September. Even with the furlough program, the British labor market recorded its largest drop in employment since 2009 in the second quarter.

“The challenge to the U.K. economy is that the government is hoping that come the end of October, the economy is ready to absorb back all of the jobs that have been put on hold during the summer, which is dependent on the path of the virus,” said Hugh Gimber, a strategist at J.P. Morgan Asset Management. “We have some doubts that the U.K. economy will be ready.”

The risk is that the furlough program has only delayed an increase in unemployment, rather than avoided it.

Britain could still shake off its “worst in Europe” label for the recovery. Although coronavirus cases have risen in recent days, the spikes are smaller than those being recorded in Spain, France and Germany.

“This can shift very quickly,” Mr. Gimber said. “The winners from one week can become the losers in the next. The ability to really keep control of the virus can dissipate very quickly.”