Brussels prepares to bite back at US over Russia sanctions

On July 26th, the European Commission must take a decision on the response measures, which Europe to resort to, if the US adopts a law on the sanctions against Russia, Iran and the DPRK. ‘The measures risk breaking the transatlantic and G7 unity,’ European Commission said in internal note. As POLITICO writes in the article Brussels prepares to bite back at US over Russia sanctions, the European Commission plans to hit back “within days” at the United States if possible new sanctions against Russia, which could be finalized by the end of the month, are agreed upon and leave European energy and other companies vulnerable to U.S. interference.

The draft U.S. sanctions law would target Russian energy, financial, railways, shipping, and metals and mining sectors. Republican and Democratic lawmakers reached a deal on the sanctions Saturday, and the House of Representatives is due to vote on the bill Tuesday.

According to an internal note prepared for commissioners, and seen by POLITICO, Commission President Jean-Claude Juncker is particularly concerned about energy-related measures in the sanctions, which he believes could be used unfairly against European energy companies.

The note, dated July 19, said, “The measures risk breaking the transatlantic and G7 unity” on handling Russia’s occupation of Crimea, Ukraine. The draft measures are designed to give U.S. President Donald Trump discretion to impose sanctions on any company (including European) that contributes to the development or operation of energy export pipelines in the Russian Federation or to Europe, or engages in oil ventures with Russian companies. 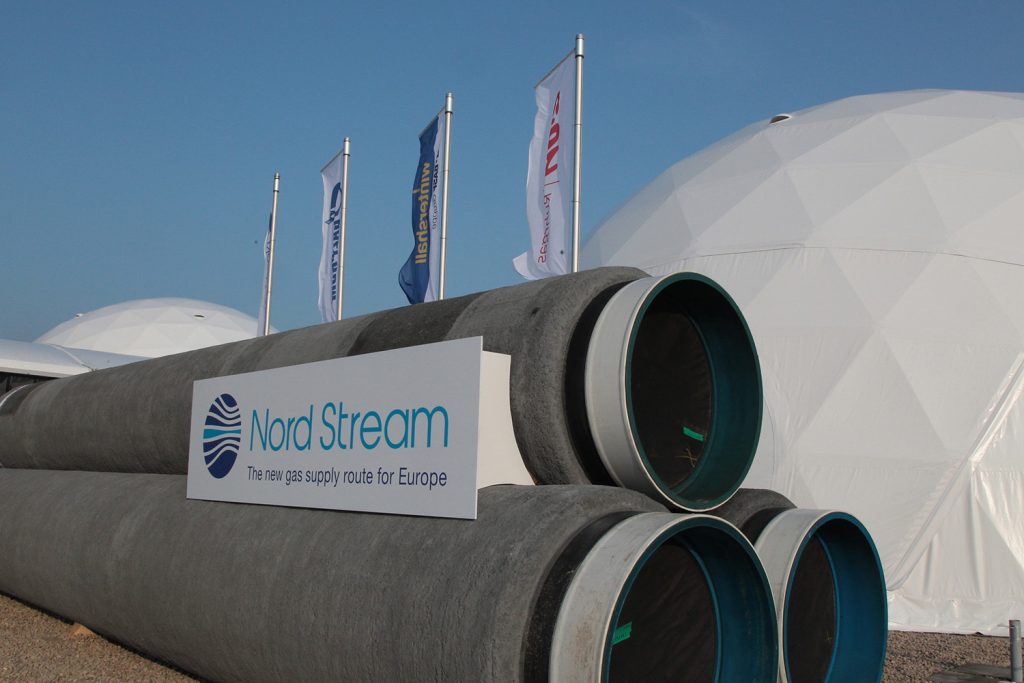 The biggest affected interest would be the mooted Nord Stream 2 gas pipeline from Russia to Germany, itself a source of political controversy in the EU, though the Commission note says “the impact would in reality be much wider.” Germany and Austria lashed out at the proposed sanctions in June, accusing the U.S. of politicizing its economic interest in selling shipments of liquefied natural gas to Europe, which would compete with projects like Nord Stream 2 or the Southern Gas Corridor from the Caspian.

Other affected projects could include Caspian Sea oil and gas projects, Ukraine gas transit and the Zohr field off the coast of Egypt, due to the participation of Russian companies.

The European Commission’s mitigation approach would be split into three strands:

1) Seeking a public declaration from the U.S. administration, as President Barack Obama provided in 2014, that discretionary powers would not be used against European companies.

2) Making use of the EU “Blocking Statute,” an EU regulation (Council Regulation 2771/96) that says no decision based on extraterritorial U.S. laws is enforceable in the EU.