China, the world's largest natural gas consumer, has been shoring up gas supply for the coming 2021-2022 winter-spring heating season, in a bid to prevent a supply shortage similar to the one it experienced in the previous winter, S&P Global Platts writes. This includes stepping up pipeline natural gas imports, boosting domestic gas production levels, asking its top national oil and gas companies to step up procurement, shifting its LNG purchase strategy away from volatile spot markets and boosting supply of alternative generation fuels like coal in the coming months.

China's natural gas demand-supply balance this winter will be a contingent on several factors, including the pace of its economic activity, new COVID-19 outbreaks, decarbonization and anti-pollution policies triggering coal-to-gas switching, and the key wild-card – the severity of the winter season. China's top policy planner the National Development and Reform Commission, or NDRC, held meetings with the big three state-owned oil and gas companies — PetroChina, Sinopec and CNOOC — in recent weeks, asking then to ensure sufficient natural gas supply in the coming heating season, at least two sources with the national oil companies told S&P Global Platts. "We were asked to make good preparation of gas supply for the coming winter, and we have done it as required," an official with one of the companies said. China's heating season normally lasts from Nov. 15 to March 15 in the northern regions.

Officials are also keen to ensure natural gas supply for the 2021-22 winter-spring heating season as the 2022 Winter Olympics will be held over Feb. 4-20 in Beijing. While efforts to curb air pollution will increase demand for cleaner fuels like gas, ensuring that there are no disruptions is key. While winter energy demand will remain high, February is not the peak month for industrial energy demand as many factories normally shut or lower operating rates for the Lunar New Year holiday, which should ease some pressure on gas suppliers. Many factories shut before the holiday week and resume operations after the Lantern Festival. The 2022 Lunar New Year holiday starts from Feb. 1 and the Lantern Festival falls on Feb. 15. China saw robust market demand of natural gas in 2021, and the country's total gas demand is expected to rise 11%-13% on the year to 365-370 Bcm this year, supported by the easing of pandemic restrictions and the strengthening of its economy, the National Energy Administration said. 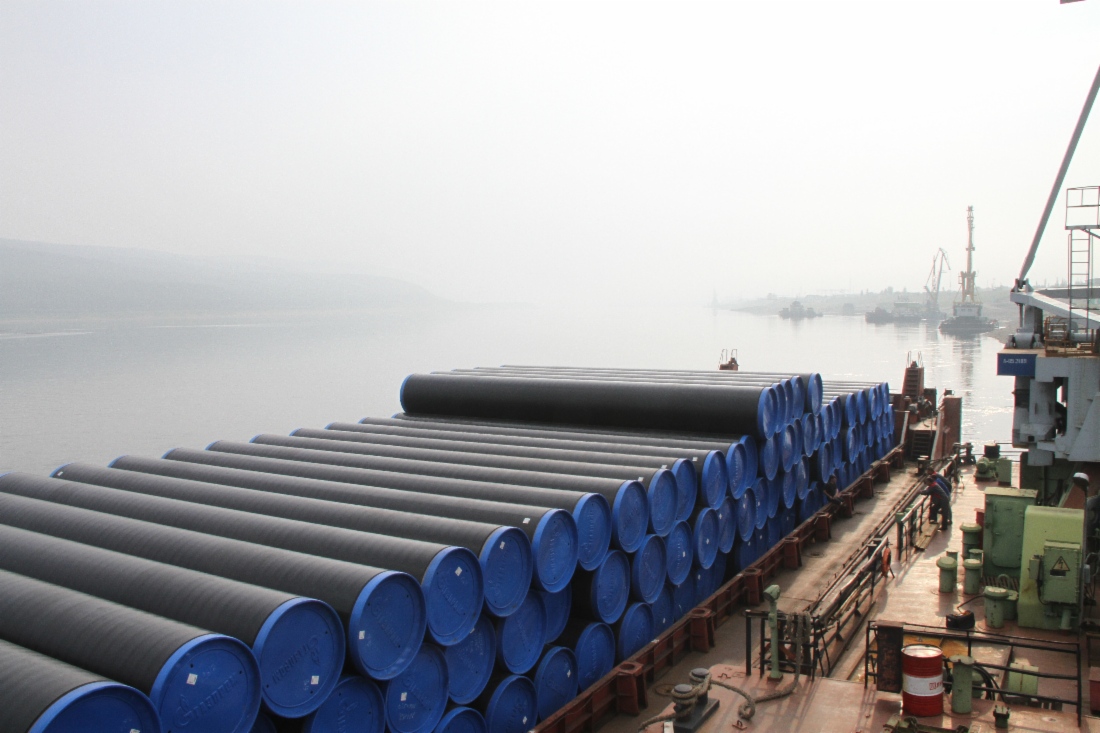 China's pipeline natural gas imports set a new record of 3.79 million mt in August, up 3.4% from the previous high of 3.67 million mt in July, General Administration of Customs data showed Sept. 22. PetroChina will increase gas imports from Russia via the Power of Siberia pipeline to 43 Mcm/day by end-2021, from the current 28 Mcm/day, NDRC said recently, noting that this was to help meet the demand increase during the Winter Olympics.

Chinese LNG importers have sought the safety of oil-linked short-term contracts, even though they were selling prompt cargoes due to high spot prices. Most recently, state-run trader Unipec was seeking 11 DES cargoes for November-March delivery with pricing either linked to TTF, Brent or at a fixed price, traders said. The tender closes Sept. 24.

Unipec's strip tender is likely for optimization purposes, but could also reflect expectations of a colder winter, some traders said. Meanwhile, others said it could be based on expectations of a backwardated market structure, which would explain why they were selling cargoes for H1 November delivery on the Asia LNG physical MOC (Market on close) window while seeking forward cargoes. The H2 November/H1 December structure was at a 23.6 cents/MMBtu backwardation on Sept. 22.

Earlier this year, Unipec purchased 40-50 LNG cargoes in a strip tender for deliveries over June 2021-February 2022, double from last year, and its parent Sinopec's 10-year deal with Qatar for the supply of 2 million mt/year LNG will start from January 2022. CNOOC bought around 20 LNG cargoes for July 2021-March 2022 delivery via strip buy tenders this year, up from zero last year, market sources said.

Platts Analytics expects Chinese LNG imports to grow by 37 million cu m/d over 2021-22 winter-spring period, compared to the last heating season. Meanwhile, China's state explorer CNOOC has been ramping up domestic unconventional and offshore gas production, including the startup of Lingshui 17-2 gas field, the first indigenously developed gas field in the South China Sea in June. Sinopec has been filling up gas inventories and a company source indicated that LNG inventory at its Qingdao terminal was near full capacity and gas injection at the Wen 23 gas storage, with a a working capacity of 10 Bcm, had been completed.