The World Health Organization (WHO) has warned that coronavirus cases are surging alarmingly in Europe, as a "very serious situation" unfolds across the continent, CNN writes in the article WHO warns of 'very serious situation' in Europe, with 'alarming rates' of virus transmission. As Covid-19 infections spike to record numbers, European governments are imposing strict local measures and weighing up further lockdowns in a bid to halt a second wave of the pandemic.

But WHO regional director Hans Kluge said at a Thursday news conference that the increase in cases should serve as a warning of what is to come. "Weekly cases have now exceeded those reported when the pandemic first peaked in Europe in March," Kluge said. "Last week, the region's weekly tally exceeded 300,000 patients."

More than half of European nations have reported an increase of more than 10% in new cases in the past two weeks, Kluge added. "Of those, seven countries have seen newly reported cases increase more than two-fold in the same period," he said. "In the spring and early summer we were able to see the impact of strict lockdown measures. Our efforts, our sacrifices, paid off. In June cases hit an all-time low. The September case numbers, however, should serve as a wake-up call for all of us," he said. "Although these numbers reflect more comprehensive testing, it also shows alarming rates of transmission across the region." 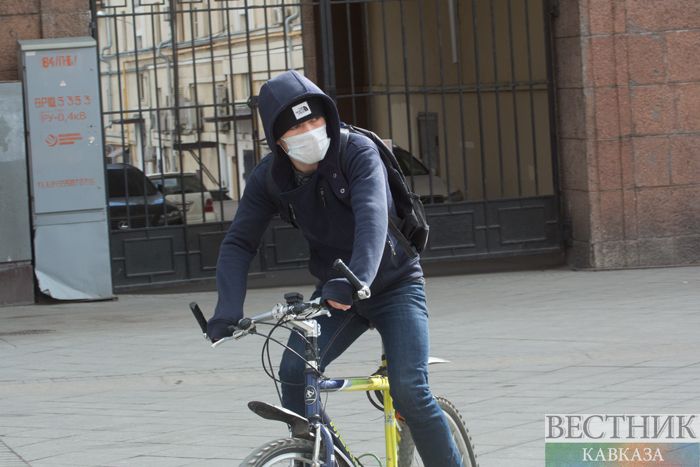 While there was an increase in cases in older age groups, those aged 50 to 79, in the first week of September, Kluge said, the biggest proportion of new cases is still among 25- to 49-year-olds. Countries across the continent have been easing lockdowns and reopening their economies, but governments are now scrambling to avert further outbreaks. "This pandemic has taken so much from us," Kluge said, citing the nearly 4.9 million recorded Covid-19 cases in Europe and more than 226,000 deaths. "And this tells only part of the story," he said. "The impact on our mental health, economies, livelihoods and society has been monumental." 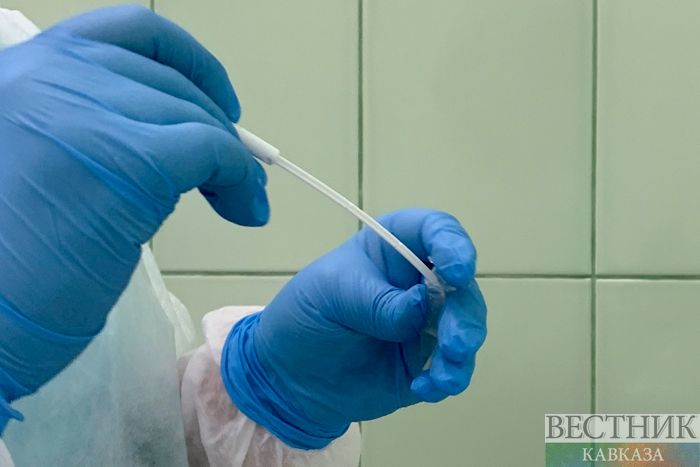 In France, Covid-19 hospitalizations have risen in recent days in large cities such as Paris, Bordeaux and Marseille. Earlier this year, the first coronavirus wave spiked fast in France, but it was cut short by a strict nationwide lockdown. In total more than 31,000 people died there from the disease, out of more than 443,000 cases, according to Johns Hopkins University (JHU). Now, the number of new infections is rising fast. A record was set over the weekend with more than 10,000 new cases in a single day. The number of clusters has been rising steadily and, most worryingly, nationwide, the number of people in intensive care has risen 25% in the past week.

Cases in the United Kingdom, Germany, Spain and Italy have also increased. New restrictions were imposed across England this week barring people from meeting socially in groups of more than six, of all ages, indoors or outdoors. Scotland and Wales have also tightened their social distancing rules. From Friday, even stricter measures will apply in the northeast of England amid a "concerning rise" in Covid-19 infection rates there, UK Health Secretary Matt Hancock announced in Parliament on Thursday. 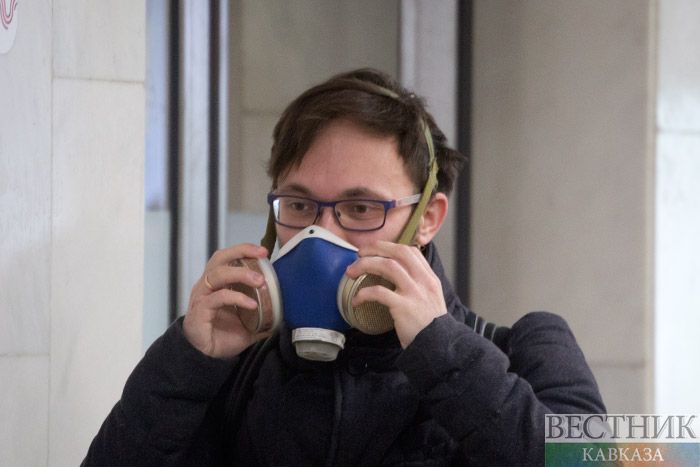 The measures include a ban on socializing outside households or "support bubbles" and a mandated closing time of 10 p.m. for all bars, pubs, restaurants and leisure centers. They will apply to seven areas -- including the cities of Newcastle, Sunderland and Durham -- and will affect more than 1.5 million people. Hancock stressed the need to take "immediate action" against the virus with winter approaching.

At least 41,773 people have died with coronavirus in the UK, according to JHU, the highest toll in Europe and fifth-largest number of any country in the world. The UK government has come under pressure over recent failings in its coronavirus testing system, with some people -- including health care workers -- experiencing difficulty in accessing tests or being directed to testing sites far from home. Prime Minister Boris Johnson defended Britain's coronavirus testing record Wednesday, saying it compared favorably to other European countries and that recent problems were due to a "colossal spike" in demand. 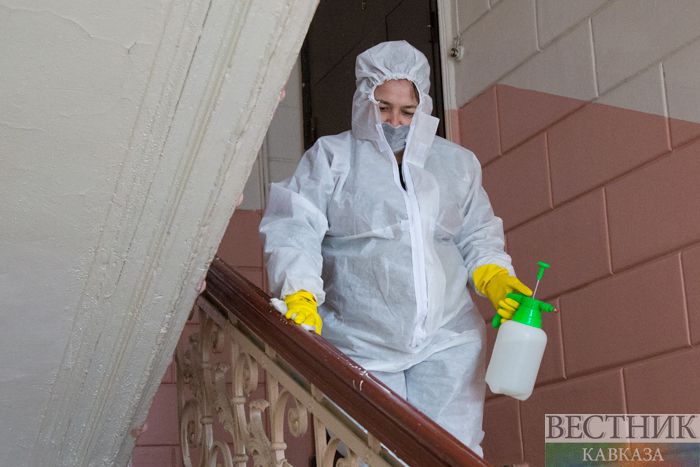 WHO chief: We can fight the virus back again

Authorities in the Spanish capital of Madrid are to announce new coronavirus restrictions on Friday as the country also responds to an uptick in the number of cases. Spain has now recorded more than 30,000 deaths since the start of the outbreak, with more than 600,000 total cases. Madrid accounts for approximately a third of all new cases, according to data from the country's health ministry. The president of Madrid's regional government, Isabel Díaz Ayuso, has suggested that migrant populations are partly to blame. "(The outbreaks are partly) due to the way of life of Madrid's immigrants and the population density of these districts," she said Tuesday. "It is a way of life in Madrid." 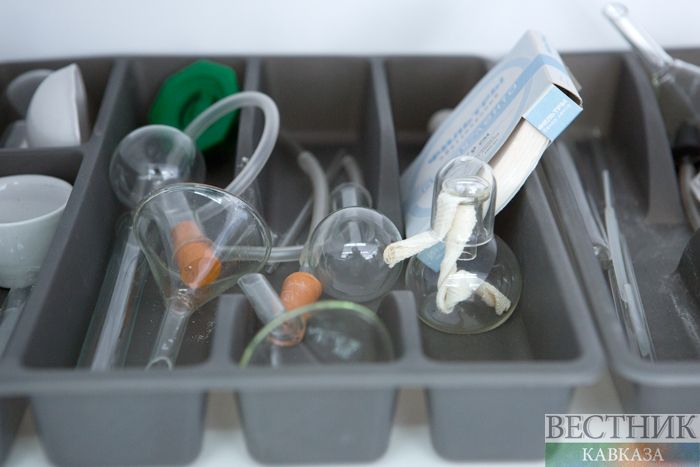 Meanwhile, German authorities have imposed new restrictions and ordered more testing in a popular Bavarian ski resort after a coronavirus outbreak that has been linked to a US citizen working at a lodge operated by the US Army. The state prosecution service in Munich said it had launched an investigation into the American who may have caused the surge in cases. New regulations imposed in the town of Garmisch-Partenkirchen over the weekend mean local bars will now close at 10 p.m. Parties are limited to 100 people -- down from 200 -- and groups eating indoors are capped at five, down from twice that. 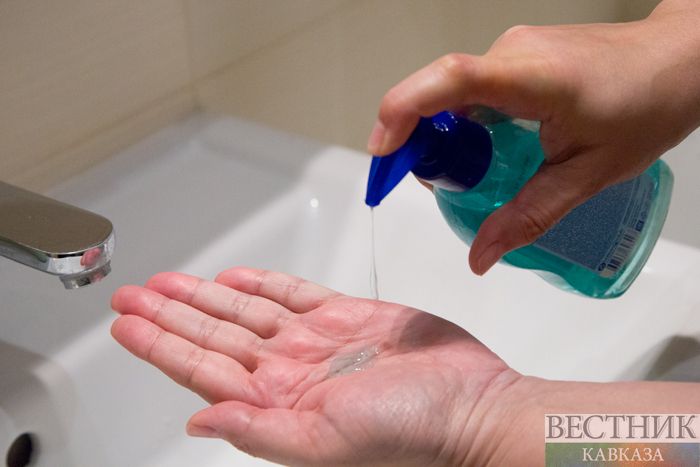 In neighboring Austria, Chancellor Sebastian Kurz has warned citizens that more cases are on their way. ''We are at the beginning of the second wave," he tweeted Sunday. "We are facing difficult months in the autumn and winter. The number of infections is increasing from day to day.'' Kurz asked Austrian citizens to continue to adhere to all virus measures and reduce social contacts. 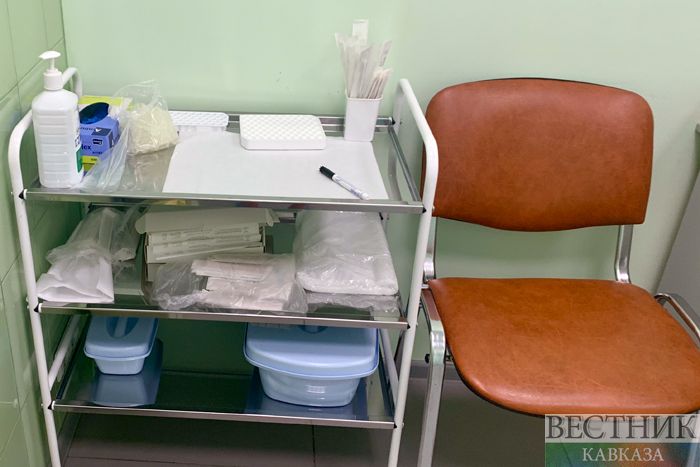 Kluge urged "an amplified collective effort by all European member states for the sake of all European member states," as he addressed the media Thursday. "The response to the crisis has been very effective whenever the actions were prompt and resolute but the virus has shown (itself to be) merciless whenever partisanship and disinformation prevailed," he said. "Where the pandemic goes from here is in our hands. We have fought it back before and we can fight it back again." 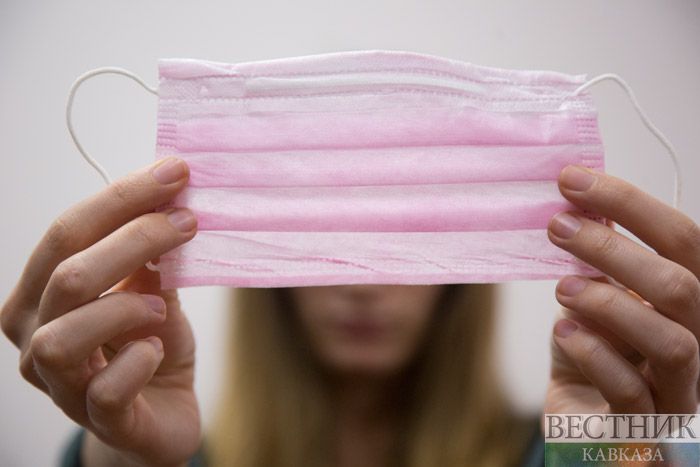