The vacation lights are going out all over Europe

Just weeks after many countries opened their borders to travelers within the continent, some are closing again, often at such short notice that people are left scrambling to get home before quarantine orders are put in place, CNN writes in the article Europe's travel windows are slamming shut. Such confusion, often coupled with acrimony and threats of reprisals from countries who feel unfairly added to so-called "red lists" of Covid-19 unsafe destinations, looks set to undermine efforts to salvage Europe's vital summer tourism economy well before the warm sunshine months have cooled into winter.

The latest casualty is Croatia, which on Thursday was removed from the UK's safe list, meaning that anyone arriving in the UK from that country will be subject to a mandatory 14-day quarantine from Saturday at 0400 GMT. The move, a response to resurgence of Covid-19 cases now affecting many European countries, will potentially block tens of thousands of British tourists from enjoying the sparkling blue waters and pretty islands of the Dalmatian coast, and deprive Croatia of what is usually its sixth highest source of visitors.

Earlier this week Croatia was red-listed, by Slovenia, its second largest tourist nationality, and Austria. This comes as Belgium adds Malta to its higher risk list, along with Denmark, Finland, Lithuania, Bulgaria and the UK. Norway has added a number of destinations including Greece, Ireland, and Austria. France was last week added to the UK's unsafe list, prompting yowls of protest both from the legions of British vacationers who see sojourning in their neighbor as an annual rite of summer, but also from French authorities who threatened reciprocal quarantine measure on arrivals from the UK.

As a result, many holidaymakers traveling between Europe's once wide-open internal borders must now decide whether to postpone, cancel, or go ahead with their trips and resign themselves to two weeks of self-isolating on their return. 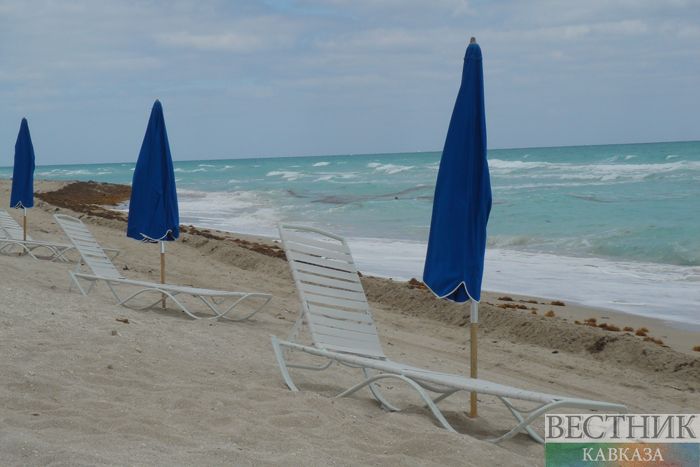 Meanwhile destinations buoyed by a resurgence of tourists now find themselves back at square one. It's a far cry from the excitement the news the European Union was throwing open its doors in July brought about. A list of "safe" destinations from outside the bloc was soon drawn up, while various countries began opening up their borders to each other, such as the UK, which arranged "travel corridors" between England, Wales and Northern Ireland and destinations including Spain, Germany and France. Of course, the guidelines were always "subject to change," but no-one could've predicted quite how soon, and how often they'd be altered in the weeks that followed.

One of the first major U-turns came a few weeks later, when the UK removed Spain from its list of safe destinations due to rising infection rates, a move that prompted panic among some tourists and condemnation from Spain's Prime Minister Pedro Sánchez, who called the move "unjust." "We're seeing governments fall back on quarantine measures as a way of tackling coronavirus," explains Paul Charles, CEO of travel consultancy The PC Agency and previous member of the Quash Quarantine campaign group, which earlier tried to pressure the UK government into lifting blanket restrictions on all UK arrivals. "And it's not the answer, because it stops people traveling. It stops growth returning."

Authorities have also warned of more uncertainty to come. Grant Shapps, the UK's transport minister, who was caught out by shifting quarantine rules while vacationing in Spain, on Thursday said all travel windows were subject to sudden closure. "Only travel if you are content to unexpectedly 14-day quarantine if required (I speak from experience!)," he said, via Twitter.

Although the decision to add or remove a country from quarantine travel lists is based on infection rates collected by the European Centre for Disease Prevention and Control, it ultimately means a blanket ban is imposed on an entire destination, including regions only marginally impacted by the virus. For example, the UK's decision to reinstate its mandatory two-week quarantine for arrivals from Spain came after a rise in infections on the mainland. However, the autonomously governed Canary Islands, which is hugely reliant on tourism, has a much lower infection rate. Madeira, an autonomous region of Portugal with just over a 100 reported infections at the time of writing, has also fallen victim to this blanket approach. This has proved to be a source of frustration for both potential travelers and those in the travel and tourism sector.

While Charles understands this discontentment, he says applying different restrictions to different regions of a country, which Norway has opted to do for parts of Denmark, Sweden and Spain, can be confusing to travelers. "If governments go down the route of regional corridors or island-only approaches, I think that might add more confusion," he adds. "Because then they've got to produce many more lists of where you can and can't go." 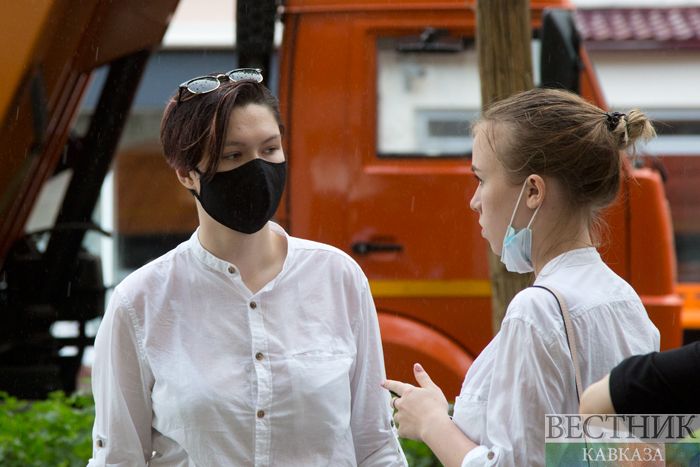 He believes the solution is very simple -- more effective Covid-19 testing. Charles argues that travelers should take at least two tests. The first being when they arrive at the airport and the second several days later. "Governments have to invest more in testing," he says. "It's cheaper for them to invest more in testing than it is to suffer the massive financial downside of the impact of quarantine measures on an economy. "When you quarantine the vast majority of people who are healthy, that substantially affects productivity. "It affects recovery and further damages the wider economy."

He points to Iceland as an example of a European destination that's got it right when it comes to testing. The Nordic island nation has just introduced a double testing procedure in which travelers undergo two tests at a cost of around $65, a fee at least one Icelandic travel company offered to cover.

The first test is taken on arrival at the airport. If it's negative, the visitor is still required to self-isolate for five to six days, before taking a second test. If this result is also negative, they're given the green light to move around the country freely. However, if the test comes back positive, they must continue to self isolate.

Aviation services company Collinson and logistics firm Swissport recently proposed a similar system for Heathrow Airport in London that would make 13,000 Covid-19 tests available to passengers each day, with results "within hours."

Unlike other European countries such as Germany and Austria, the UK isn't currently testing visitors on arrival. The proposed scheme, aimed at travelers from countries deemed "high risk", would require arrivals to take a second test at home.

Those that pass both will be granted early exemption from the 14-day quarantine. 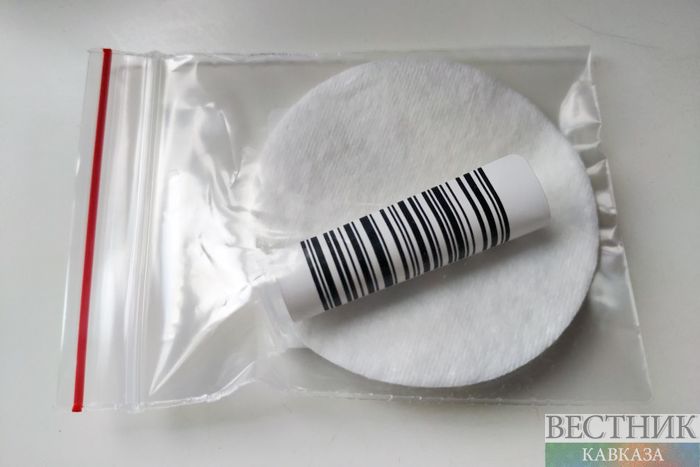 "Testing will not only avoid the 'quarantine roulette' that so many passengers faced in Spain and France, it will also open up flights to key trading partners such as the US, Canada and Singapore," Heathrow chief executive John Holland-Kaye said in a statement. "The government's own research shows that a double test has a high level of accuracy in screening for Covid-19. "This facility is an oven-ready opportunity to see how Britain can safely reopen for business, as other countries are doing."

One potential ray of sunshine for the UK travelers, and for Europe's tourism industry, was the UK's move this week to lift restrictions on arrivals from Portugal, essentially opening up a new travel window. The decision was welcomed by the Portuguese National Tourism Board, which released a statement saying the move "far better reflects the reality of the situation in Portugal."

It's yet to be seen whether this will create a resurgence on travel between the two countries. As travelers struggle to keep up with the changing rules, many are becoming more and more frustrated and confused. Few are likely to be willing to gamble on the possibility of spending 14-days in quarantine. "The problem is that quarantine measures kill travel, and effectively tell consumers that borders are shut," adds Charles. "No business or leisure traveler is going to choose to go somewhere where they have to quarantine for 14 days before they can do anything. "The only alternative is testing, to enable people to freely move around within a country."