Europe wants to use Trump

Mark Esper, US defence secretary, told international partners to “wake up” to Beijing’s “nefarious strategy” of taking control of sensitive emerging technologies such as 5G. The stark rhetoric — which was strongly contested by Wang Yi, China’s foreign minister — stoked fears among EU countries that they are being forced into a choice between the US and China that they do not want to have to make. 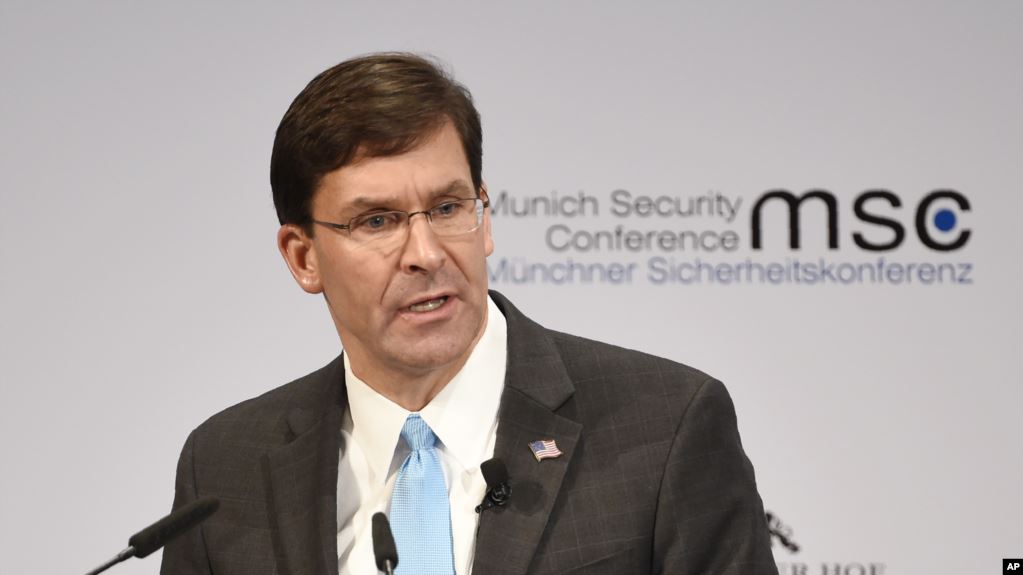 While Europeans increasingly share Washington’s concerns over the security and strategic impacts of Beijing’s rise, most do not see shunning China as wise or realistic, especially given the shortage of alternatives in areas including 5G.

Many Europeans have shifted from hoping to endure a one-term Donald Trump presidency to recognising his presence in the White House might be a harbinger of a deeper structural change in relations with the US.

Mark Rutte, the Netherlands’ prime minister, summed up an emerging, albeit still not universally shared, transatlantic realpolitik that attempts to turn Washington’s growing scepticism about multilateralism from a European difficulty to an opportunity.  “We are moving away from criticising Trump to making use of Trump to change some international structures like the UN, Nato and the WTO,” he told the Financial Times. “For a couple of years we all debated Trump and [asked] ‘why could he be there?’ Well Trump is there. Let’s make use of his presence.”

The fragile state of relations between Paris and Berlin was also on display in Munich. French president Emmanuel Macron said that if the Franco-German tandem failed to provide a “future perspective for the middle classes” in Europe, “we will have made a historic mistake”.  “We are becoming a continent that no longer believes in its future,” he warned. 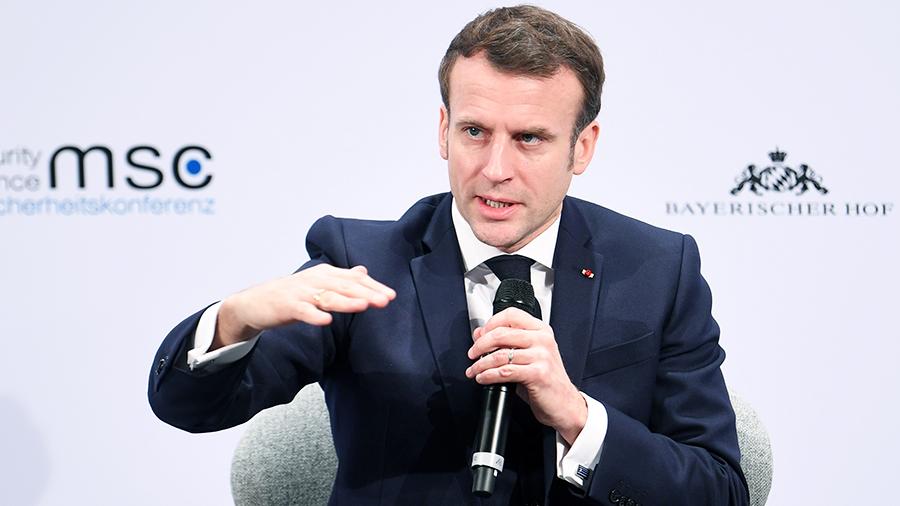 Asked whether he was frustrated that Germany had failed to respond to his sweeping proposals for EU reform, he replied: “Frustrated no, but I am impatient.” Germany’s long-serving and notoriously cautious chancellor Angela Merkel is the focus of much of this impatience, and in Munich Mr Macron had his eyes on the post-Merkel era. The president had a three-hour supper with Annalena Baerbock and Robert Habeck, the two leaders of the German Green party, which is running just a few points behind Ms Merkel’s CDU in the polls. 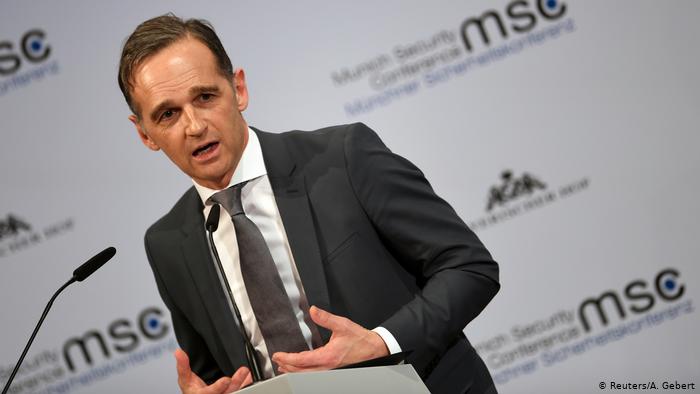 German foreign minister Heiko Maas highlighted his country’s efforts to play a more active role in the world, including talking of more military deployments, for example in the Sahel region of north Africa which is being destabilised by Islamist terrorist groups.

With the “era of the omnipresent American world policeman visibly drawing to a close”, Germany had to step in to take up the slack, he said.

But some doubt Berlin’s willingness to pitch in. Last year Germany twice turned down a request from Paris to provide military support for France’s six-year Sahel campaign. Officials in Berlin say that German participation in a “combined joint special operations task force” would breach the country’s constitution.

6410 views
later
Can LNG replace oil?
previous
Scientists know how to generate electricity out of air