Fox Business: How much money is Russia worth?

Russia has a nominal gross domestic product (GDP) of $1.64 trillion and purchasing power parity (PPP), or Russian GDP, of $4.21 trillion, according to a November report by Investopedia. As Fox Business wirtes in an article "How much money is Russia worth?". The largest country in the world falls just below Canada and above South Korea in terms of GDP value. By comparison, the United States has a nominal GDP and PPP of $21.44 trillion, Investopedia data shows.

The Asian-European country's geography has a lot to do with its value. Russia is home to 20 percent of the world's natural reserves, and its resources account for 95.7 percent of its national wealth, according to Caucus and Central-Asian tour company Advantour.

Russia holds 30 percent of the world's gas reserves, ranking first in the world for reserves; it produces 10 percent of its own oil, ranking second for oil production; and it is home to 22 coal basins and 115 coal fields. Russia also ranks first in iron resources, second in tin and third in lead, Advantour reported.

The country's Foreign direct investment (FDI) stock is $35.44 billion, and its public debt was 15.5 percent of GDP as of 2017. Russia's economy expanded 7 percent from 1998 to 2008 but fell quickly by 2.8 percent during a 2015 recession. World demand picked up again in 2017, when its GDP started to take a more positive turn, according to the CIA World Factbook. 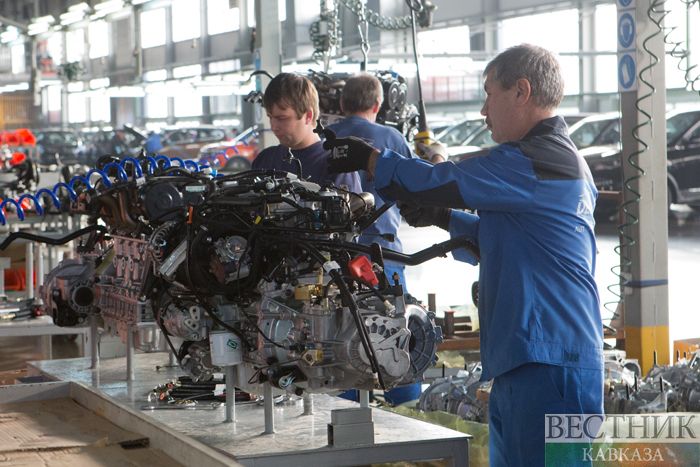 "Russia has undergone significant changes since the collapse of the Soviet Union, moving from a centrally planned economy toward a more market-based system," the World Factbook states. "Economic reforms in the 1990s privatized most industry, with notable exceptions in the energy, transportation, banking, and defense-related sectors," it continues.