Moscow’s multi-year push to reduce Russia’s exposure to the dollar hit a major milestone as the share of exports sold in the U.S. currency fell below 50% for the first time, Bloomberg writes. Most of the slump in dollar use came from Russia’s trade with China, more than three-quarters of which is now conducted in euros, according to central bank data published late Monday. The common currency’s share in total exports jumped more than 10 percentage points to 36%, the data for the fourth quarter show.

Multiple rounds of sanctions and the constant threat of more to come have pushed Russia to find ways to isolate its economy from U.S. interference. The central bank has also stripped back its holdings of Treasuries in its international reserves, loading up on gold and euros instead.

The shift away from dollar trade with China accelerated in 2019 when oil major Rosneft PJSC switched export contracts for crude shipments to euros.

Lots of mid-cap companies are now also seeking ways to reduce exposure to the U.S. currency, with many switching contracts to yuan or rubles in trade with China, according to Daniel Haindl, the co-head of FX & interest-rates sales at VTB Capital in Moscow. 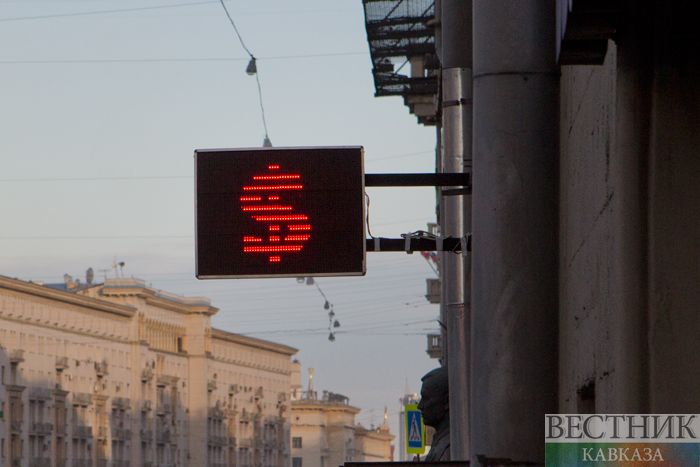 “We also see that a growing portion of settlements between Russia and former Soviet countries is in rubles,” Haindl said. 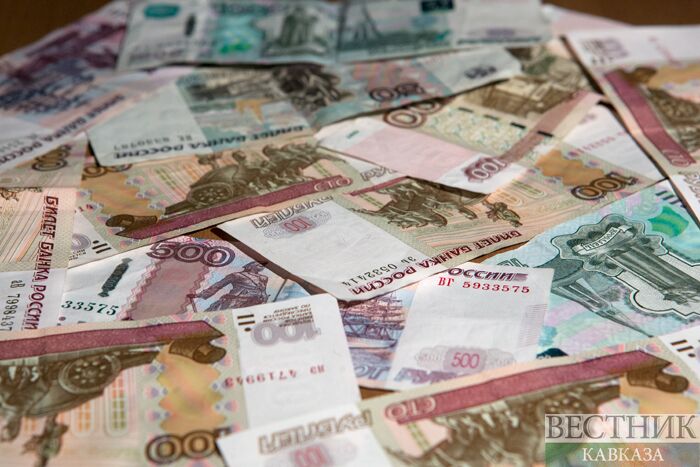 Russia must take urgent steps to cut its use of the dollar to a minimum to eliminate dependence on “this toxic source of permanent hostile actions,” Deputy Foreign Minister Sergei Ryabkov said in an interview in February.