Stabilization through digitalization and normalization in Asia

The normalization agreement between Israel and the United Arab Emirates has kick-started tourism and a number of significant business arrangements and investments in a remarkably short period of time. But the opportunity is there for so much more beyond the borders of just these two countries. This new relationship has the potential for using the combined economic know-how and innovative mindset to work together by implementing large-scale development projects in the majority Muslim post-Soviet countries in Central Asia and Azerbaijan. The benefits for both Israel and the UAE, as well as the potential for these countries, could be enormous. As The Jerusalem Post writes, as a result of the dissolution of the Soviet Union, six of the largely secular moderate Muslim states with a total population of 65 million people were created on the territory of Eurasia: Azerbaijan, Kazakhstan, Kyrgyzstan, Uzbekistan, Tajikistan and Turkmenistan.

Over the past 30 years, each of these countries has followed its own development path, and their economies without exception rely on the foundations established in the last century. These economic models – dependent on extraction of natural resources, agriculture and some tourism – have done little to improve the overall financial stability and economic well-being of much of the population. There is growing recognition among these regional leaders that this old way is no longer sustainable and that the key to prosperity is innovation and rapid digitalization of all spheres of life. The Israeli-UAE consortium could become a partner in the implementation of a large-scale project for the digitalization of the region.The two countries have a say in the region. The UAE is not only a role model as a digital nation for Central Asia but also a traditional donor to the infrastructure and social projects in the region. The Abu Dhabi Fund for Development has already invested hundreds of millions of dollars in road construction, energy, healthcare and social projects in Azerbaijan, Kazakhstan, Kyrgyzstan, Tajikistan, Turkmenistan and Uzbekistan. 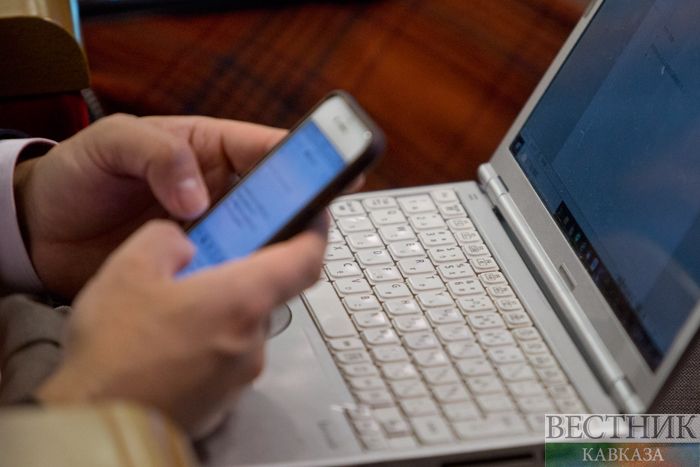 Dubai Cares, part of Mohammed Bin Rashid Al Maktoum Global Initiatives, recently launched its first educational program in Tajikistan for local youth. In Kazakhstan, with grants from the UAE, local women with many children are trained in sewing courses and receive equipment from donors to open their own small businesses.Israel, in turn, is recognized in the region as the Start-Up Nation. Israeli companies are implementing projects for the digital transformation of agriculture and green energy in Central Asia. The Kazakh sovereign fund has invested in Israeli start-ups.The region has already demonstrated its intention to become a part of the Israel-UAE Partnership. In January 2021, the Uzbek authorities announced that the country will invest $50 million in the Abraham Fund, established by the United States, the UAE and Israel as part of the Abraham Accords intending to bolster regional trade, enable strategic infrastructure projects and increase energy security.

HOWEVER, WE can offer the region much more. Together with the UAE, Israel can develop and implement a transition from a natural resource-based economy to a knowledge-driven economy.Initially, this could begin with what the countries in the region can easily undertake: the creation of Israel-UAE hi-tech parks. Local governments are already making the relevant efforts: Uzbekistan has developed advanced legislation in the field of blockchain technologies and has a state program “The One Million Uzbek Coders.” Kazakhstan has invested heavily in Astana Hub. Tajikistan and Kyrgyzstan have become participants in the World Bank’s Digital CASA program, creating data centers and providing fast Internet access.But it is specifically the Israel-UAE consortium – possessing both the necessary expertise and finances – that is able to systematize these efforts and build an IT industry in the region that would be integrated into the global ecosystem. 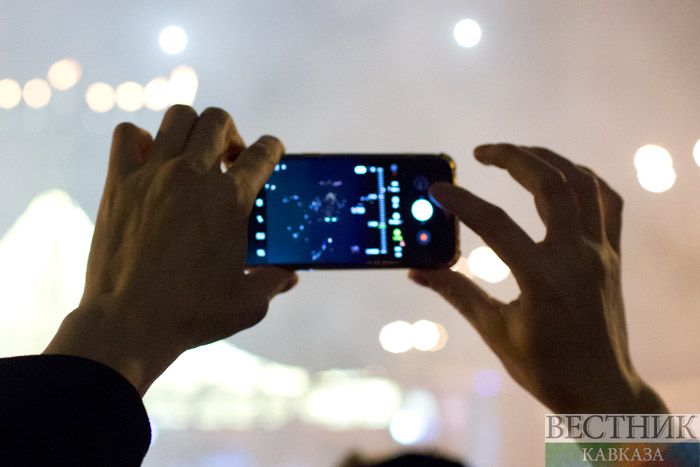 There is a colossal intellectual potential of the youth in these countries. Educating hundreds of thousands of local young people, starting with basic coding, creating remote jobs for them in the global industry, can completely change the socioeconomic situation in the region. The experience of other post-Soviet countries, like Belarus and Ukraine, demonstrates that local IT industries create jobs with average wages exceeding $2,000. With average regional income of $300-$400, the new industry can create a “new local middle class”.Each IT job, according to the global statistics, creates an additional five jobs in non-related sectors: drivers, waiters, construction builders and more. Employment for millions can result from these investments. Importantly, this new employment model can prevent brain drain, encourage talented young people to see a future in their own country, and eventually create the formation of new elites in these countries, with rule of law and private property protection a natural part of their DNA.

The new digital economy of Central Asia and Azerbaijan will assist resolving the issues related to the inclusiveness of economic development. It will allow the residents of remote areas to find work, eliminate gender inequality, and contribute to the integration of ethnic minorities. And the sustainable, inclusive development of the region will prevent its possible Islamic radicalization and a reiteration of the worst consequences of the Arab Spring.

A targeted program of digitalization development in Central Asia and Azerbaijan in cooperation with international financial institutions like the World Bank and EBRD would conceivably yield significant returns for both the UAE and Israel. Perhaps even more importantly, it shows what these two important nations and this landmark relationship can mean for global stability.