U.S. threatens Iraq with sanctions and B-52 deployment

Iraqi media recently reported that the United States, ignoring the Iraqi authorities' demands to withdraw foreign troops from the country, intended to build an airfield for B-52 Stratofortress bombers west of Baghdad. The facility is planned to be built on the site of the existing air base, where U.S. troops are deployed. Mamikon Babayan, a columnist of Vestnik Kavkaza, analyzes possible scenarios.

Two days ago, the Iraqi parliament adopted a resolution at the emergency session which obliges the government to put an end to the presence of foreign troops in the country. The plan with a timetable for the withdrawal of troops was proposed by Prime Minister Adil Abdul-Mahdi. The decision was caused by a missile strike near Baghdad Airport, which killed commander of the elite Iranian military unit of the Islamic Revolutionary Guards Corps (IRGC) Qasem Soleimani.

According to Iraqi parliamentarians, due to the actions of U.S. authorities in the Middle East, a hotbed of instability could flare up there again, since the deceased General Soleimani made a significant contribution to the elimination of terrorist cells in Iraq, and was respected by citizens of the republic. Moreover, holding any military operations, including the launching of missile and bomb strikes, without coordination with the leadership of Iraq violates the sovereignty of the state and threatens to break the fragile balance between the political forces of the republic.

Washington immediately responded to the Iraqi parliament's decision by threatening to impose sanctions. U.S. President Donald Trump considered it necessary to recall that if U.S. troops are withdrawn, Baghdad must pay all the expenses of the U.S. military presence, including the construction of an expensive air base, although Washington decide to invade Iraq and stay there alone.

The U.S. regional policy meets its goals in the Middle East - strengthening its own influence and reducing Iran's one. The war in Syria and Iraq against terrorism has noticeably weakened American positions. In this confrontation, considerable success was achieved by Russia, Turkey and Iran, which simultaneously strengthened its influence in Iraq. The closest U.S. regional allies remain Israel and the Gulf monarchies, but Washington is not satisfied with Baghdad's political vector of development. Trump has repeatedly called on Iraqis to oppose the presence of Iran in their country. The White House is outraged by the possibility of open intervention by pro-Iranian political associations in suppressing protest movements in Iraq. 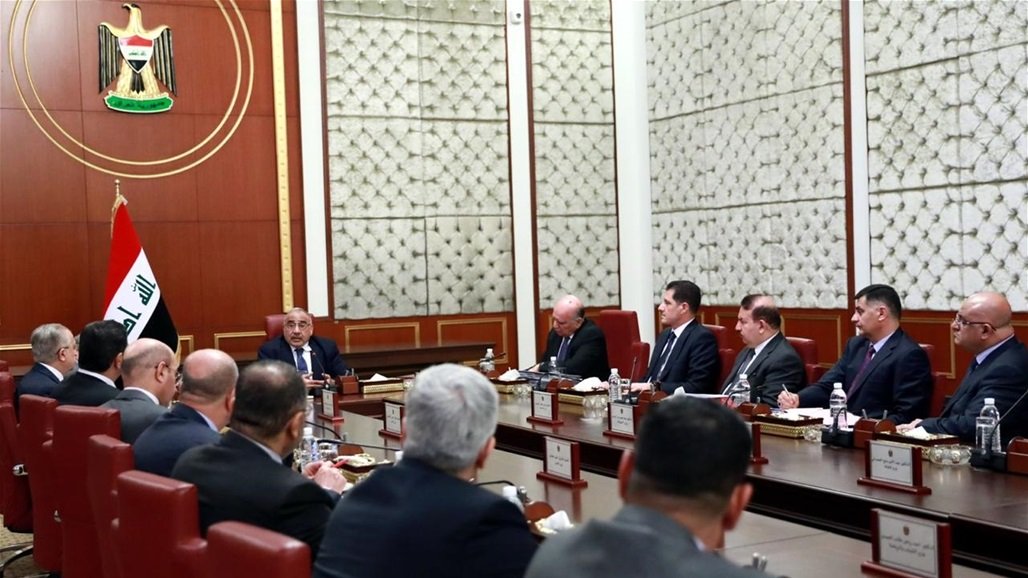 The leadership of Iraq rightly fears the risk of transferring U.S. enmity with Iran on Iraqi soil. Iran-supported groups have already warned of possible acts of aggression against the U.S. troops in Iraq. However, Baghdad cannot allow a confrontation between supporters of the Iranian presence in Iraq (Al-Sadr bloc, the Fatah bloc, as well as Al-Maliki's party) and part of the Iraqi public loyal to American politics. The escalation of the situation in the republic is disadvantageous to the leadership of Iraq, which expects to become a member of the promising North-South Transport Corridor project, which is being implemented and will connect Russia, Azerbaijan and Iran.

Now the United States is faced with a choice: the complete withdrawal of its troops or the transition to an indefinite occupation of part of Iraq. It is likely that Washington will choose the second scenario, since the withdrawal of an impressive contingent is an expensive and unjustified operation in terms of geopolitics, and supporting troops deployed in the republic is much easier if one does not take into account the vulnerability of the supply routes for U.S. forces in Iraq.

American bases are able to withstand direct attacks, and the Americans are ale to support the U.S. presence in Iraq with minimal financial and human costs. It would be enough to redeploy air forces, which has already been done by Washington, when it sent to Iraq 100 Marines and 750 commandos the Army's 82nd Airborne Division stationed in Kuwait under the pretext of guarding the Baghdad embassy. Perhaps there will be also political pressure on the new cabinet when Abdul-Mahdi resigns.

If U.S. confrontation with Iran is nevertheless transferred to Iraqi land, then the position of the occupying forces will become extremely unstable. Washington will be forced to significantly intensify aerial reconnaissance of Iraq's western and southwestern provinces, as well as significantly increase the number of armed drones, keeping them constantly on alert. Citizens of the U.S., Canada, the Great Britain and some other countries will be at risk, since it will be physically impossible to carry out a full-scale emergency evacuation.