Amid an attempt to drive a post-coronavirus economic rebound, a number of countries in the Gulf have introduced new immigration measures to help attract skilled foreign workers. One of the major players on this front has been the UAE, which is the process of launching 50 new projects and initiatives to boost diversification efforts, Modern Diplomacy writes. The first tranche of 13 initiatives were announced in early September.

Alongside measures that will expand the UAE’s tech sector – for example, the launch of a Fourth Industrial Revolution Network, and plans to train new coders – these included two new visas. The first is the green visa, which will be open to highly skilled professionals, as well as investors, entrepreneurs and students. The second is a freelancer’s visa, the first such to be offered by the UAE. These visas are partly intended to address an issue that was highlighted by the onset of the Covid-19 pandemic. Foreign workers are a cornerstone of the UAE economy, constituting nearly 90% of its total population. However, visas have traditionally been pegged to a specific work contract, giving workers a grace period of only 30 days once that contract had expired or been cancelled.

This meant that nearly 10% of the population left the country during the height of the pandemic, an exodus which had a significant impact on the broader economy. By contrast, the green visa allows workers to stay in the country for up to 180 days after losing or leaving a job, giving them time to find another one. Additionally, green visa holders will be able to sponsor their parents and other family members to come and join them. These characteristics will increase a worker’s sense of security and stability, encouraging them to settle in the country, rather than simply complete a contract. 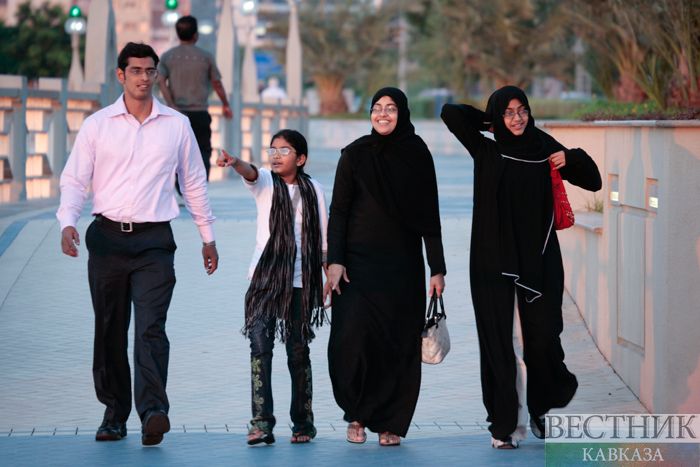 Meanwhile, the freelancer’s visa is intended to attract younger workers who are more accustomed to flexible, non-traditional approaches to work – approaches that the previous visa regime had militated against. In this sense, this visa represents an attempt to attract the new generation of “digital nomads” that has emerged out of the pandemic, and which is currently being courted by a range of emerging markets, as OBG has detailed. Such workers also bring with them the skills needed to boost the development of the UAE’s tech sector.

These new visa offerings follow on from several related developments. A new five-year renewable retirement visa was announced in August 2020, while in December eligibility criteria for the coveted Golden Visa were expanded to include people with PhDs, engineers, investors and graduates from accredited universities. Meanwhile, at the end of 2020 Abu Dhabi launched its own renewable, two-year Freelancer Licence, available to citizens, residents and non-residents alike. Tellingly, one of the groups at whom this licence is aimed is skilled individuals who have lost their job, but want to stay in the UAE. 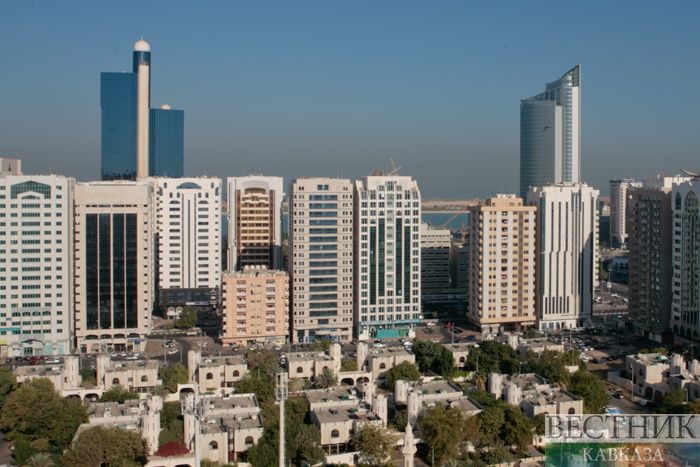 While the UAE has taken the most action to attract foreign workers, some of its neighbours have also taken steps to bring in expert expats – without losing sight of the need to train a new generation of national workers. In Saudi Arabia, for example, Saudiisation efforts have been ramped up, but authorities have also been working to ensure that the Kingdom is seen as an attractive destination for highly skilled foreigners. To this end, the government recently introduced a Temporary Work Visit Visa, while its immigration sponsorship system has been modified; among other expat-friendly changes, foreign workers will now be able to move between employers in the private sector. 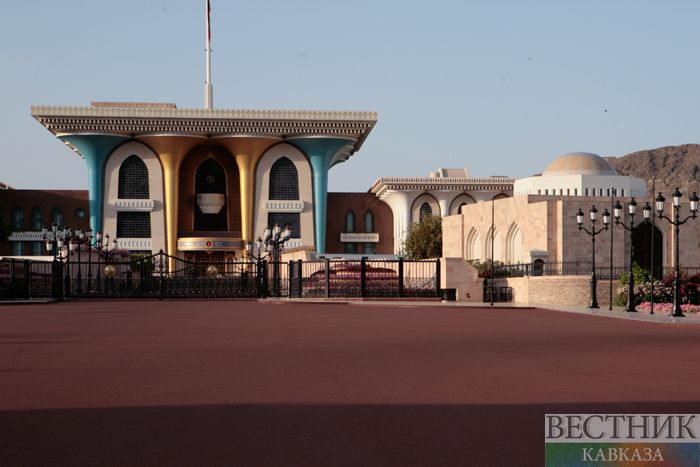 In Oman a similar change came into effect in January this year, while in May Oman’s Ministry of Labour announced that foreign workers may now enter the country on a visitor visa and later convert it into a work visa. Oman has also announced a new visa, called the Investment Residency Programme. This will provide five- and 10-year renewable residency visas to foreign investors who contribute to key sectors such as tourism, real estate, education, health, and information and technology.

However, other countries in the region have taken an opposite tack, curtailing the flexibility of their respective immigration regimes in order to increase employment opportunities for nationals. In Kuwait, foreign nationals over the age of 60 who do not hold a university degree may no longer renew their residency permits, while an expat’s family members – as well as the foreign wives of Kuwaiti nationals, among others – have seen the length of their renewable residency permits reduced from two years to just one.

This variety of approaches reflects differing visions as to the best way to maintain a balance between creating employment opportunities for nationals and bringing in the best foreign talent. Economies across the region are stepping up diversification efforts, with the Covid-19 pandemic being only the most recent global crisis to underline the dangers of an over-reliance on hydrocarbons. Diversification requires a rapid upskilling of local workers, as well as the development of local innovation ecosystems. In parallel, however, foreign expertise is needed in a range of sectors to ensure optimised growth.

“For Saudi Arabia and its neighbours, the adoption of more restrictive or more open visa rules is the result of carefully balancing targets regarding the nationalisation of the workforce, with goals related to attracting foreign talent,” Abdulrahman Bin Sulaiman Almohaimid, CEO of Abdal Human Resources, told OBG.