When and where will international tourists return?

'Some states are slowly reopening,' says The Points Guy UK, 'but most are still not welcoming tourists. In fact, Maine and Hawaii both have strict 14-day quarantine requirements in place for all out-of-state visitors.' The site also points out that the CDC 'has a strong warning against any nonessential travel within the United States' and that 'the US State Department also advises against any international travel'.

The Bahamas are under emergency orders through May 30, the site says. No international visitors are allowed to enter or disembark on Bahamian soil for any reason, including transit.

All airports and seaports have been closed for inbound international passengers through May 31, the site reports.

'India announced back in March that it was no longer allowing foreigners into the country,' says TPG. 'A suspension of international flights has been lifted, but only for humanitarian or essential travel.'

China, ground zero for the outbreak, is not welcoming tourists from outside the country and there is no timeline when that might change, writes TPG UK. It adds: 'China is allowing South Koreans to travel to some Chinese cities on business, but strict measures are in place to make sure outbreaks don't spread.'

Japan is under a state of emergency and is stepping up border controls and banning visitors from 70 nations — or anyone who has visited those nations in the past 14 days, TPG UK says.

'Just seven weeks ago,' the Points Guy UK says, 'the United States and South Korea had the same number of cases, but as of early May, South Korea had fewer than 300 deaths compared to more than 70,000 in the US. 'South Korea remains closed to those travelling for "nonessential" reasons, and it doesn't look like Americans will be welcomed as tourists anytime soon.'

Thailand shut down its borders in late March, the site says. It adds: 'A state of emergency is in effect at least through May and analysts don't expect a rebound in tourism to Thailand until 2021.'

Vietnam is in the process of slowly reopening, TPG UK says, but foreigners are not welcome and there is no timeline on when that could change.

For now, no foreigners are allowed into the country, including Bali, the site says.

Tourists are advised not to go and all international arrivals, including Malaysian citizens, are required to undergo 14-day quarantine.

Taiwan has banned international travellers as of March 19, says TPG UK, including all transit passengers passing through the nation en route to other destinations.

No foreigners are allowed into the country.

On March 18, the government announced that foreigners would not be allowed to enter Israel. There are no current plans to ease that restriction, the site says.

The Points Guy UK says: 'The United Arab Emirates is beginning to ease some strict lockdown measures, but is still not welcoming tourists and a curfew remains in effect. There are some flights between the UK and Abu Dhabi. And on Wednesday, May 13, Dubai-based Emirates said it was resuming service to nine international destinations including London, Chicago and Melbourne among other destinations.' Face masks on Emirates flights are now mandatory. 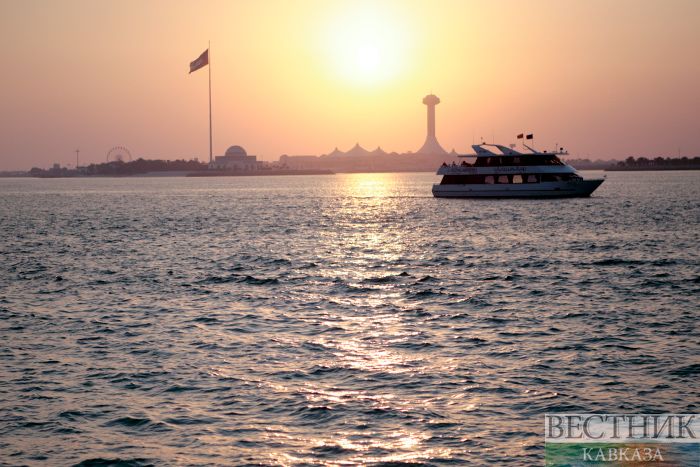 There is no timeline yet on the country opening to tourists. 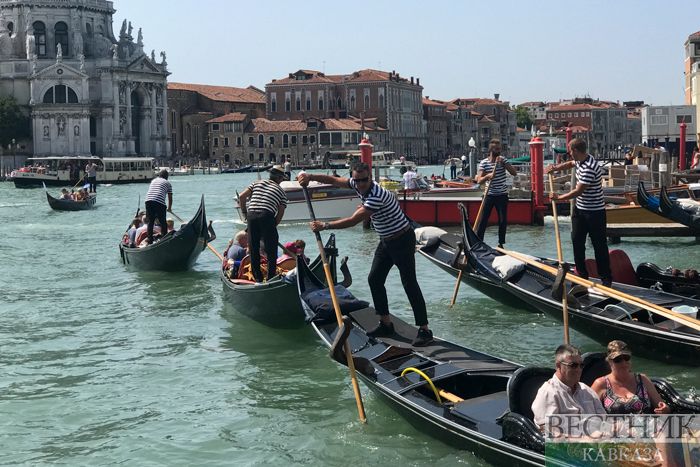 It's hoped the country will be open to tourists by July 1, TPG UK reports.

The Points Guy UK writes: 'Passengers arriving in France from non-Schengen member states are not allowed to enter the country. It's unclear how long that ban will last. 'The European Union's ban on most foreigners expires May 15, but it's likely to be extended.' 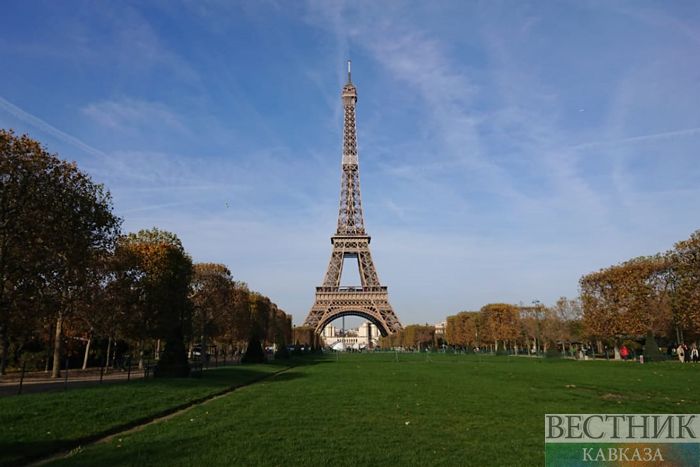 TPG says: 'A national state of emergency is expected to be extended to May 23 and potentially longer. 'The country announced that it will require all visitors to self-quarantine for 14 days.' 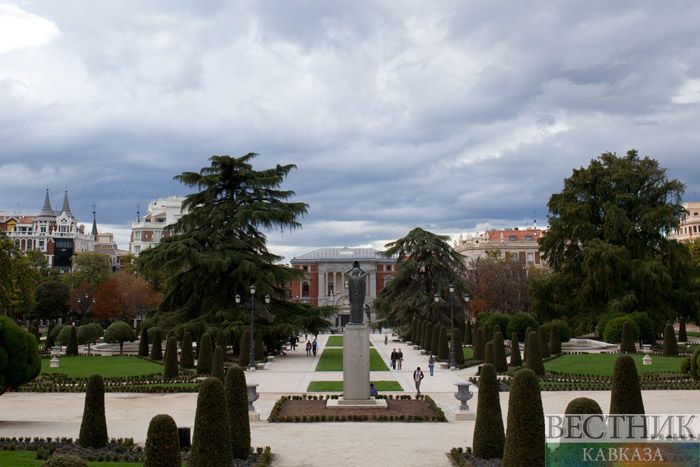 International visitors are not welcome.

Entry to Germany for tourism is strictly prohibited.

Foreigners are banned and locals are allowed to return but must quarantine for 14 days.

Hungary has banned foreigners, writes TPG UK, though Wizz Air is operating some flights between the UK and to other European destinations for essential workers and Hungarian citizens. 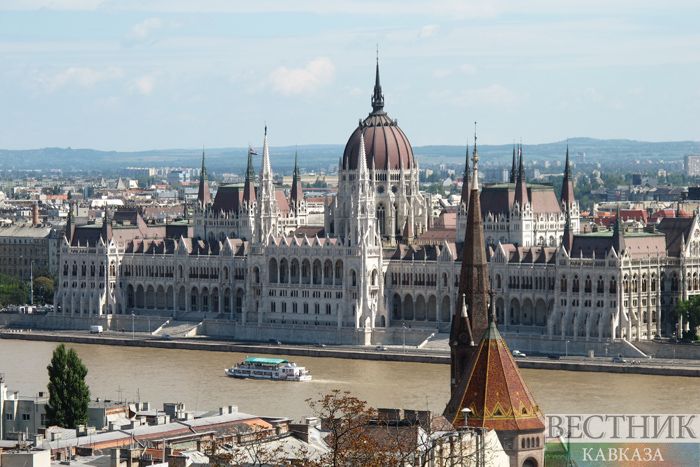 Russians need a permit to travel, and foreigners are not welcome, reports TPG UK. 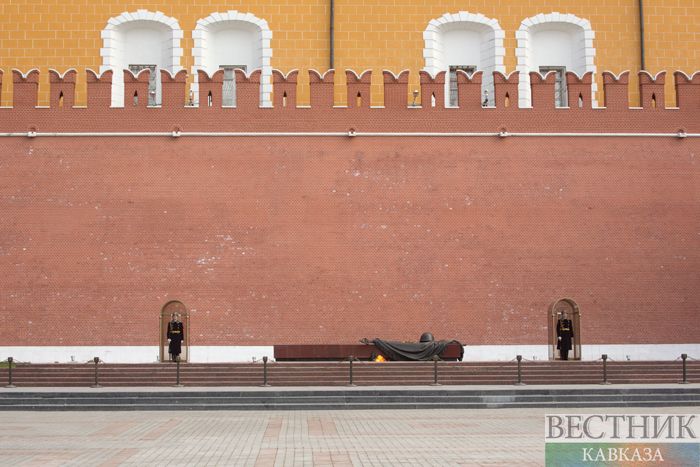 The Czech Republic is allowing visitors from nearby nations, says TPG UK, but they need to provide a negative Covid-19 test result at the border. 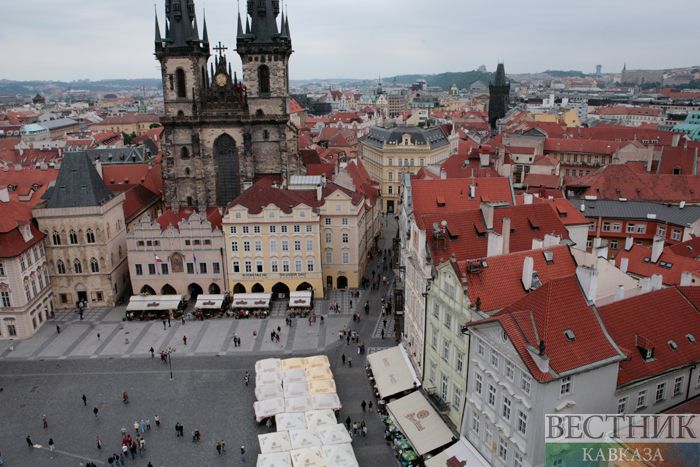 Some tourist sites have reopened, but there is no timetable for allowing international visitors. Alas, the country will open doors to 31 countries for health tourism 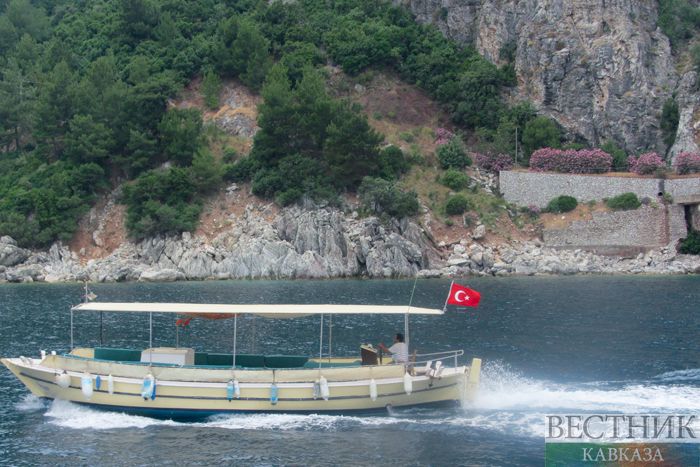