The liberation of Shusha, which became the final chord of the second Karabakh war, enabled the conflicting parties to come to an agreement and sign a cease-fire statement on November 9 last year with the mediation of Russia. Lachin was returned to Azerbaijan by the Armenian side on December 1. A Russian peacekeeping contingent is deployed along the line of contact in Nagorno-Karabakh and along the Lachin corridor. And 30 years ago, terrible events unfolded in these places.

On January 9, 1991, on the Lachin-Shusha road near the village of Galaderesi, Armenian separatists killed journalist Salatyn Askerova, battalion commander, lieutenant colonel of the Soviet army Oleg Larionov, chief of staff of the military commandant's office of the Lachin region of Azerbaijan, major Igor Ivanov and the driver, sergeant Ivan Goyek. Their car was shot from machine guns and a sniper rifle from two directions - in the direction of travel and behind on the left side. Three died almost immediately. The wounded Larionov managed to jump out of the car and fired back to the last bullet, after which the bandits approached the wounded officer and finished him off with point-blank shots.

Lieutenant Colonel Oleg Larionov was from Taishet, Irkutsk region, known as the place where the BAM begins; for more than five years he commanded a battalion that in the spring of 1990 withstood attacks by Armenian nationalists on the village of Baganis Ayrum in the Gazakh region. There Larionov was called the "Gazakh battalion commander." For his head, Armenian nationalists promised a reward of 10 thousand rubles ... In the car in which Larionov was shooting from the bandits, then they counted 113 bullet holes ... 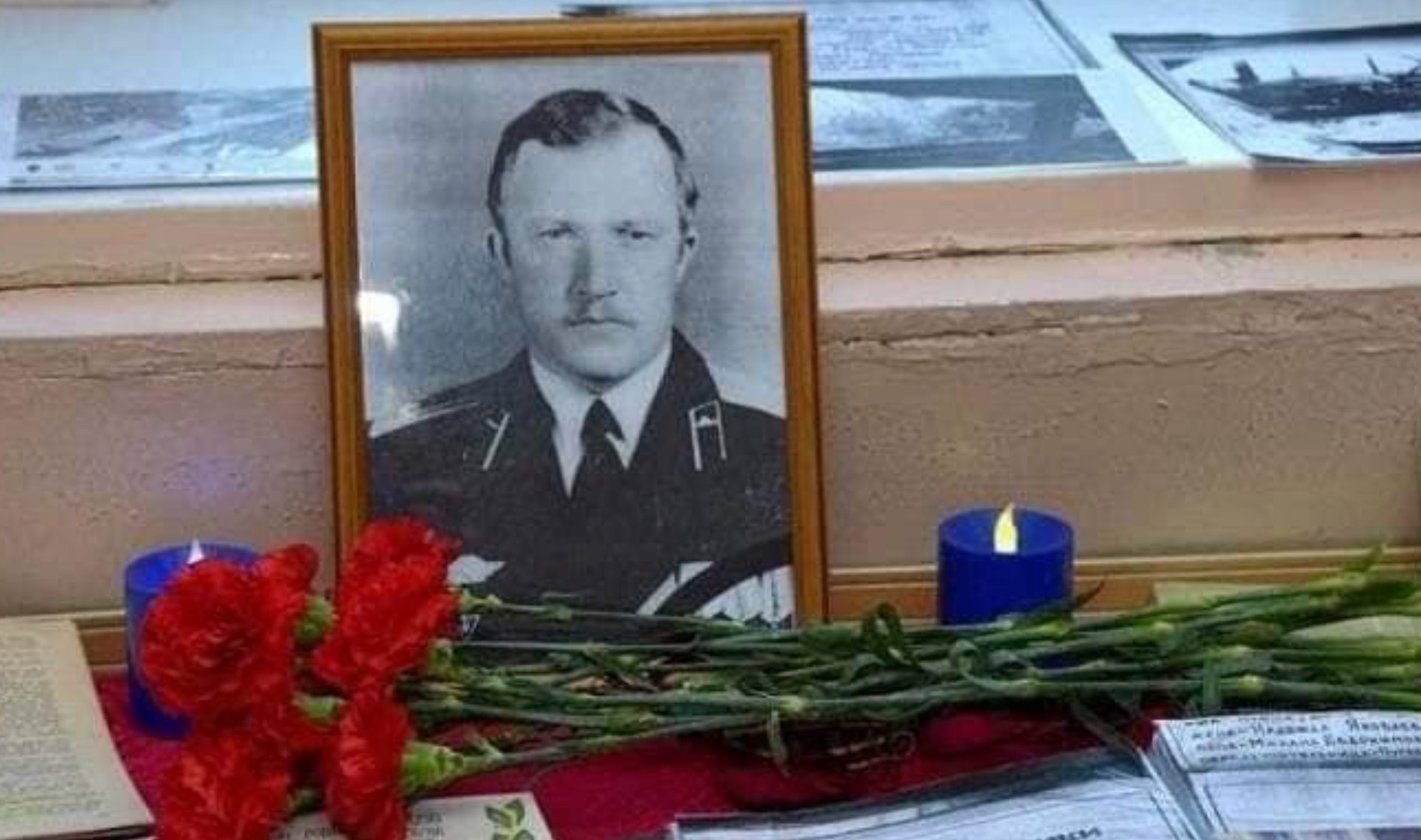 ... Salatyn Askerova was not even 30 years old. She worked as a special correspondent for the newspaper "Youth of Azerbaijan", and after the start of Armenian nationalist protests, she began to travel to villages in the zone of the flared conflict - both for information and with a conciliatory mission. Colleagues say that once in the Lachin district, Salatyn wanted to make a report from an area where journalists were not allowed - it was too dangerous. Realizing that persuasion would lead nowhere, she jumped on the commandant's horse and at a gallop shouted to the soldiers: "If you catch up, I promise not to break your rules anymore!"

Two months before the tragedy, Salatyn was already on the verge of death, when, accompanied by an officer of the Russian army, she went to a village inhabited mainly by Armenians. There nationalists attacked her. The officer covered the girl with himself, hid her in the car, but he himself was fatally wounded by a stone in the head. After that, relatives and colleagues begged Salatyn not to go to the zone of the beginning of the conflict anymore, but she was adamant: "If not me, then who?" This is how she saw her journalistic duty, this is how her love for her homeland, her family, her son Jeyhun, who, when he grew up, also became a journalist, manifested itself.

The tragedy on the Lachin-Shusha road shocked everyone: this was the first case of the murder of a journalist in Nagorno-Karabakh. By the decree of the President of Azerbaijan, Salatyn Askerova was awarded the title of National Hero of Azerbaijan (posthumously). Salatyn was buried in the Alley of Martyrs in Baku, and a street in the Azerbaijani capital was named after her. Streets in Ganja are named after Soviet servicemen.

Four months later, in May 1991, their killers were detained on the territory of Nagorno-Karabakh. The names of the criminals are known: Mkrtchyan Arno Mikhailovich, Petrosyan Hrachik Armenakovich, Mangasaryan Arvid Ashotovich, Arustamyan Gagik Mayorovich (sentenced to death); Mkrtchyan Artashes Mikhailovich, Zakharyan Artur Artashesovich, Sarkisyan Anvel Shabagatovich, Osipyan Yenok Rubenovich (to 15 years in prison), Grigoryan Garagen Serikovich (to 5 years in prison). In May 1996, all of them were transferred to Armenia for the execution of a court sentence, but for some reason they were released there. Perhaps in Armenia they were not considered murderers, but heroes.

Perhaps, now some of them are no longer alive, but those who remain, I would like to believe, will suffer deserved punishment, like other criminals who committed lawlessness during the Karabakh conflict.