War has always brought chaos, and with it an opportunity for pillage and plunder. This was especially true during World War II, when countless pieces of priceless art, artifacts and other treasure were destroyed and spirited away from both Europe and the Asia Pacific. History.com reports in its article 6 Legendary Lost Treasures of World War II that Nazis, in particular, systematically looted cultural property from museums, private homes and royal palaces, some of it to help Adolf Hitler build his proposed Führermuseum, but other armies carried away their own spoils as well.

When the war ended, tales of real and imagined lost treasures blended together, especially when it came to rumors of stolen Nazi gold. Some of the items on this list are more verifiable than others, but all of them have motivated treasure hunters to seek them out.

Yamashita Tomoyuki was a general in the Japanese Empire who defended Japan’s occupation of the Philippines in 1944 and 1945. According to legend, he also carried out orders from Emperor Hirohito to hide gold and treasure in tunnels in the Philippines, booby-trapped with trip mines, gas canisters and the like. The plan, apparently, was to use the treasure to rebuild Japan after the war.

Since then, there have been many claims about where the gold ended up. In a United States court case, a Filipino locksmith named Rogelio Roxas claimed he discovered some of the hidden gold in the 1970s and that Philippine dictator Ferdinand Marcos later sent strongmen to steal it from him. The legend has also prompted treasure hunts for “Yamashita’s gold” in the Philippines that continue to this day. 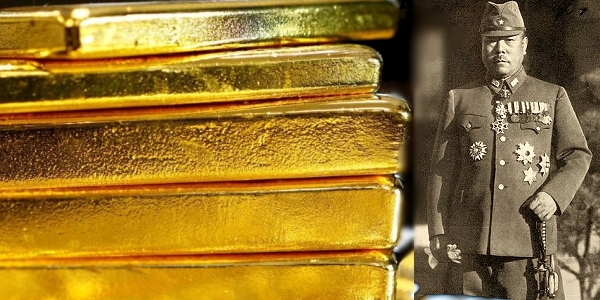 Designed in the early 18th century, the Amber Room was an ornate set of floor-to-ceiling wall panels decorated with fossilized amber, semi-precious stones and backed with gold leaf. In 1716, Prussian King Frederick William I gifted the panels, designed to cover 180 square feet, to Russian Emperor Peter the Great as a symbol of Prussia and Russia’s alliance against Sweden. When the Nazis invaded the Soviet Union during Operation Barbarossa in 1941, the Amber Room occupied a chamber at the Catherine Palace in the Russian town of Pushkin. Believing the room to be German art that rightfully belonged to them, the Nazis disassembled the room and shipped it to a castle museum in Königsberg, Germany (now Kaliningrad, Russia). In 1944, allied bombing destroyed the city, the castle museum and likely the Amber Room as well—but that hasn’t stopped treasure hunters from trying to locate the lost room. 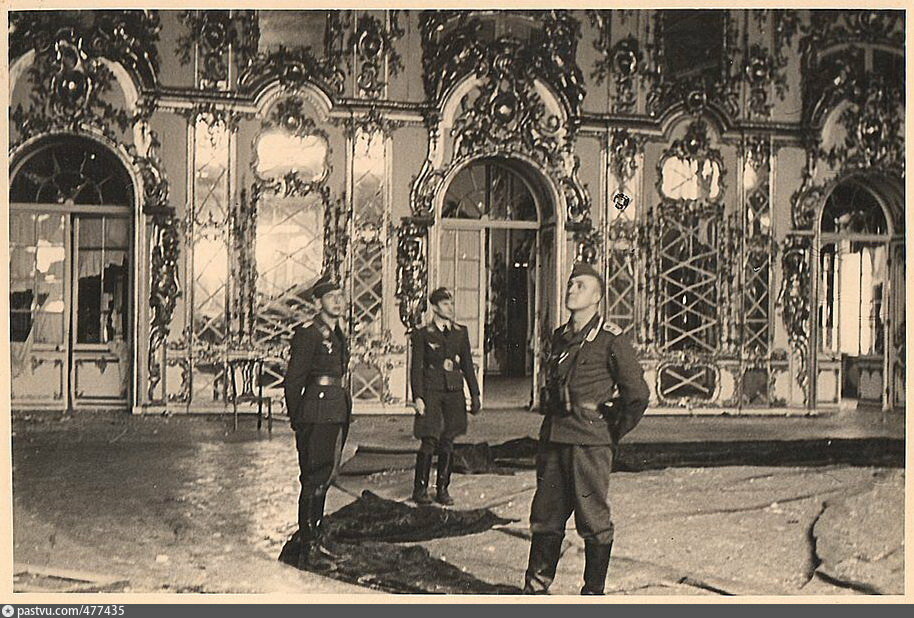 One of the most mythologized types of WWII treasures is stolen Nazi gold. In 1943, during the German occupation of Tunisia, Nazis reportedly stole a large amount of gold from Jewish people on the island of Djerba. They shipped the gold to Corsica, an island between the coasts of France and Italy, but it allegedly sank on its trip from Corsica to Germany.

This rumored treasure is often known as “Rommel’s gold” after Erwin Rommel, a Nazi general who led campaigns of terror against Jewish people in in North Africa, even though Rommel probably wasn’t involved with this particular theft. In any case, the legend has motivated both real and fictional treasure hunters. In Ian Fleming’s 1963 James Bond novel On Her Majesty's Secret Service, two divers are supposedly killed while searching for “Rommel's treasure.” 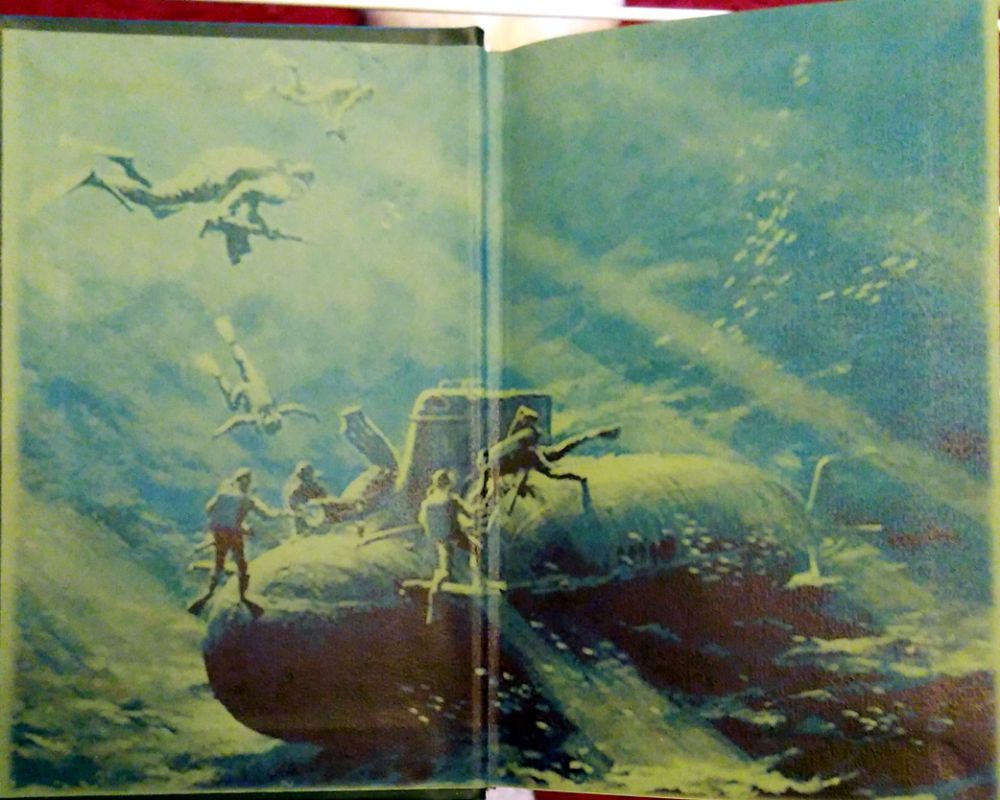 Not all lost WWII treasures are man-made. In September 1941, China sent 200 early human fossils to the U.S. to keep them safe in case Japan invaded. Yet these “Peking Man” fossils, as they were known, never arrived.

Some have speculated the fossils were destroyed, but others have hope that they’re still around. In 2012, researchers suggested they may have been buried at a former U.S. Marine base in China and covered by an asphalt parking lot. Fortunately, Chinese researchers made casts of the fossils before they disappeared, so scientists can still study them today. 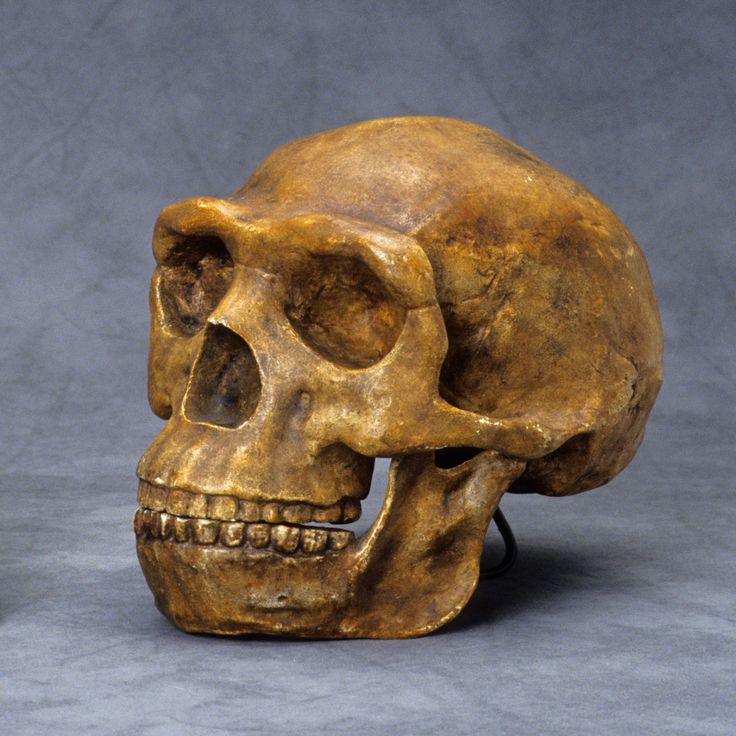 5. Raphael’s 'Portrait of a Young Man'

The Nazis stole a lot of paintings during WWII, but one of the most famous and historically important ones to go missing is Portrait of a Young Man by the revered Italian Renaissance artist Raphael. The Nazis filched the painting from the Prince Czartoryski Museum in Kraków, Poland in 1939. At first, the painting went to Hans Frank, who ran the Nazi General Government in Poland. During the war, it traveled to Berlin, Dresden and Linz before returning to Kraków, where Frank hung it in Wawel Castle. Yet when U.S. troops arrested Frank at the castle that year, the painting—along with more than 800 other artifacts—was missing. Seventy-five years later, there is still no trace of the lost masterpiece. 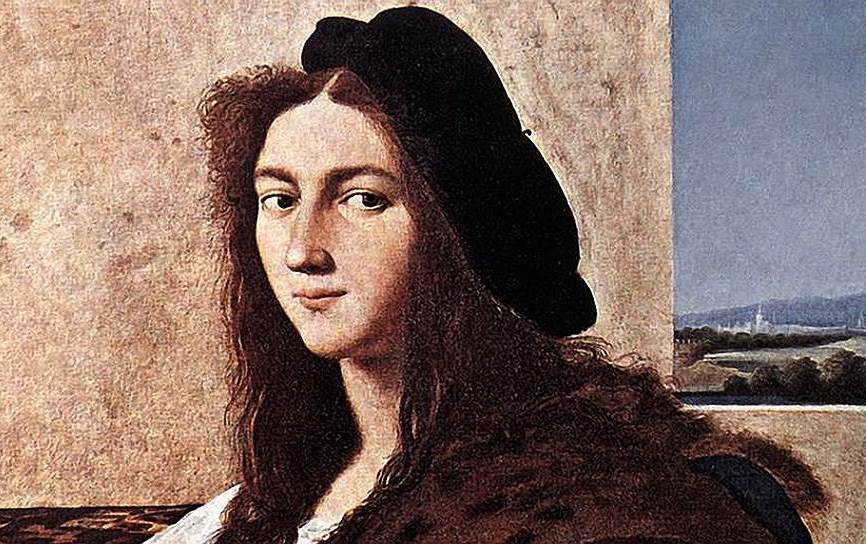 On its way from Rio de Janeiro to Germany in 1939, the Nazi ship S.S. Minden ran into a British ship off the coast of Iceland. Supposedly, the Nazis sank their own ship to avoid the British finding their cargo, which legend says was a hoard of gold. In 2017 and 2018, a company based in the United Kingdom attempted to locate the sunken ship and its reputed gold stash. Mapping by the Marine and Freshwater Research Institute has located the possible site of the shipwreck, but so far no one has been able to locate any treasure there. 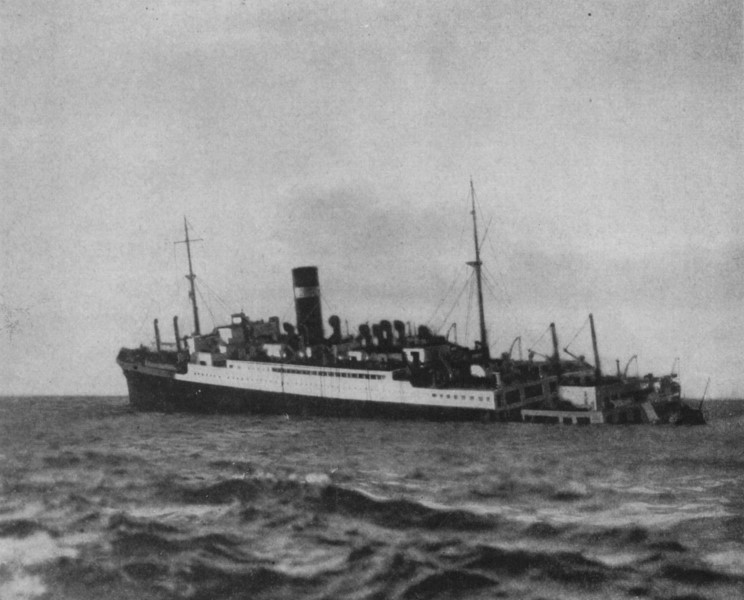