Every August since 2007, the international music festival "We Gather Friends" is hosted by the Moscow State Tchaikovsky Conservatory. Eight different programs on August 17-27 are presented on the festival poster. On August 22, an open concert "Children of the Sun" was held at the Rachmaninov Concert Hall of the Conservatory. Just like Azerbaijan, South American countries are drenched in almost all-year-round sunshine. For Azerbaijanis and Latin Americans, life is tied to it. Young musicians from Latin America and Azerbaijan demonstrated how the sun is reflected in the music of their distinctive cultures.

Trumpeter Anvar Karimov and violinist Emin Huseynov shared how they feel when performing in front of an audience for the first time after a long hiatus caused by the coronavirus pandemic.

"It is a great happiness to feel this again, being on the stage and giving people emotions. I have three compositions by Azerbaijani authors in my program - Tofig Guliyev, Niyazi, and Musa Mirzoyev. Nocturne by Musa Mirzoev, as well as lezginka arranged for trumpet and piano, and Niyazi's romance 'Arzu'", Anvar Karimov said. 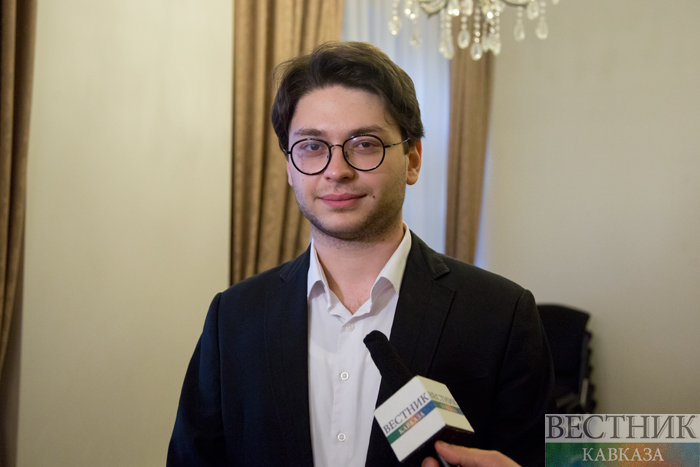 "We have already lost the habit of playing on stage. We were quarantined, passed the exams online. We are very grateful to the conservatory for giving us a chance to perform, play on stage in the Rachmaninov Concert Hall. My program includes a mugham composed by Fikret Amirov and Latin American El Diablo Suelto," Emin Huseynov said. 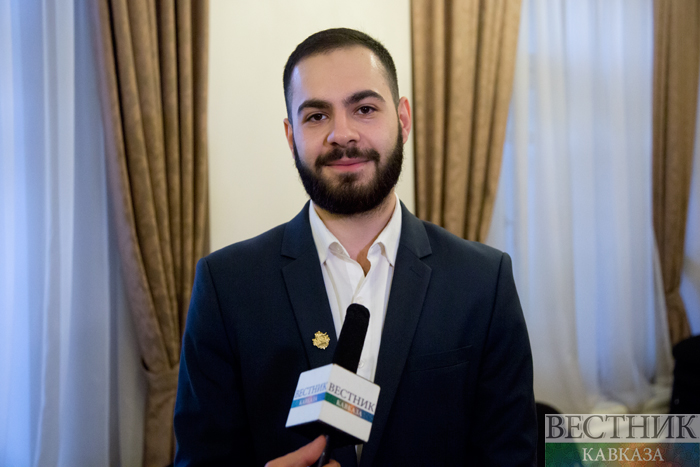 According to Clarinetist Paula Andrea Gallego Gutierrez, the combination of Azerbaijani and Latin American music is exotic: "This is very interesting, very attractive music for the Russian audience. We have a lot in common. We are old friends, it is very easy for us to play together, share different emotions. For the first time I played in Russia at the same festival - "We Gather Friends". I performed, then I had a clarinet lesson with a teacher and he invited me to come again. And now I have been performing in Russia for six years." 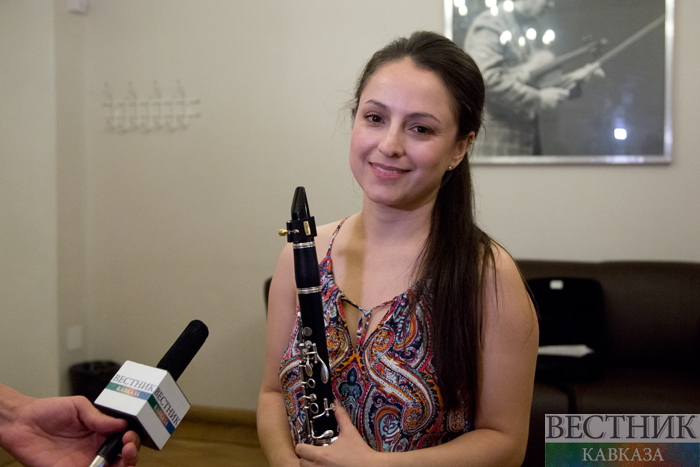