Azerbaijani President Ilham Aliyev congratulated the peoples of Azerbaijan and Iran on the liberation of the village of Agbend, thanks to which full control over the state border was ensured.  Bunyad Huseynov, Azerbaijan’s ambassador to Tehran, has appreciated Iran's support for his country, underlining that Iran’s role in establishing peace in the Nagorno-Karabakh should be highlighted, Tehran Times writes in the article Azerbaijan lauds Iran support, accuses Armenia of firing on Iranian borders.

“We appreciate the position of the Islamic Republic of Iran in support of the territorial integrity of the Republic of Azerbaijan and the liberation of the occupied territories,” Huseynov said in an interview with the Iran Daily published on Wednesday. He added, “Over the past few days, the Leader's international relations adviser, some members of the Islamic Consultative Assembly, the Leader's representatives in the northwestern provinces of Iran, the governors, the Foreign Ministry spokesman, the government spokesman, all of them, have supported the positions of the Republic of Azerbaijan. This was also covered in our media. The government of the Republic of Azerbaijan appreciates these rightful positions of Iran.” The ambassador said Iran’s request to establish peace in Nagorno-Karabakh has been discussed during the phone conversations that were held between the presidents and foreign ministers of Iran and Azerbaijan, and the Azerbaijani side has officially announced that the role of the region’s countries in establishing peace and mediating should be highlighted. 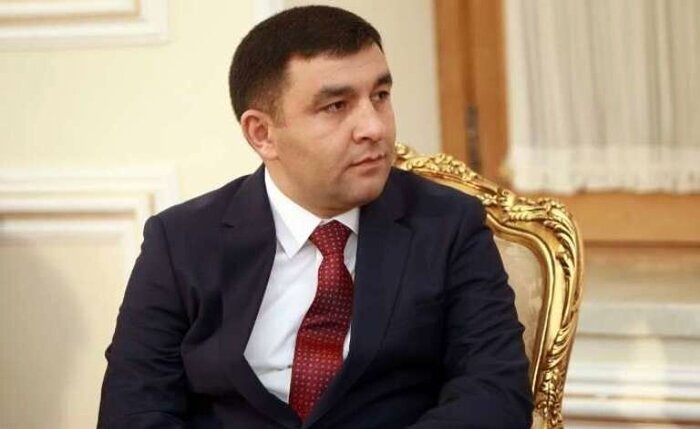 With respect to the rockets and mortar shells that have landed inside the Iranian territories, the Azerbaijani ambassador said that he “fully understands Iran’s concerns” in this regard while expressing sympathy with the affected people.

The Azerbaijani diplomat accused Armenia of firing projectiles toward Iranian borders in an effort to undermine the Iran-Azerbaijan relations. He added, “The mortars that hit the Islamic Republic of Iran came from the left side or from behind the armed forces of Azerbaijan. It was the Armenians who did that. The bullets and mortars that hit the territory of the Islamic Republic of Iran had targeted our relations."