Azerbaijani documentary film, titled “The Last One,” has won the highest award at the prestigious international movie festival held in Bosnia and Herzegovina, Сaspian News reports.

The film outshone its rivals to win the Golden Maple award as the “Best documentary movie” at the Jahorina International Film Festival of Documentary and Short Feature Film in the Bosnian city of Palam. The festival featured a total of thirty movies from various countries from September 22-25.

“The Last One” was created by Baku Media Center and Salnamefilm studio with the support of Azerbaijan’s Culture Ministry. Executive producer of the film is Arzu Aliyeva, while producers are Orman Aliyev and Nazim Huseynov. Film's scriptwriters are Esmira Ayyub and Fariz Ahmadov, and cinematographer is Mateusz Czuchnowski. 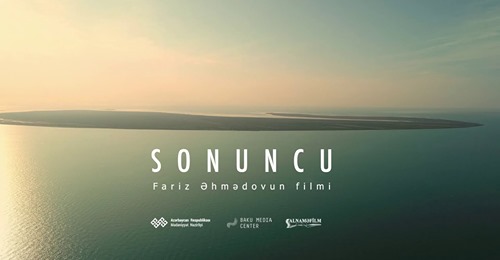 The movie tells the story of Vitaly Pronin, the one and only resident of the remote Kurdili island in the Caspian Sea. Once buoyed with people, Kurdili becomes deserted and turns into an island after the sea level rises and inundates it, devastating almost all infrastructure in the late 1980s. Nearly the entire population leaves the island, but Pronin and his family decide to stay. After losing his family members, the “Robinson Crusoe” of Kurdili lives a lonely life in the all but forgotten land until his last breath at the age of 68. 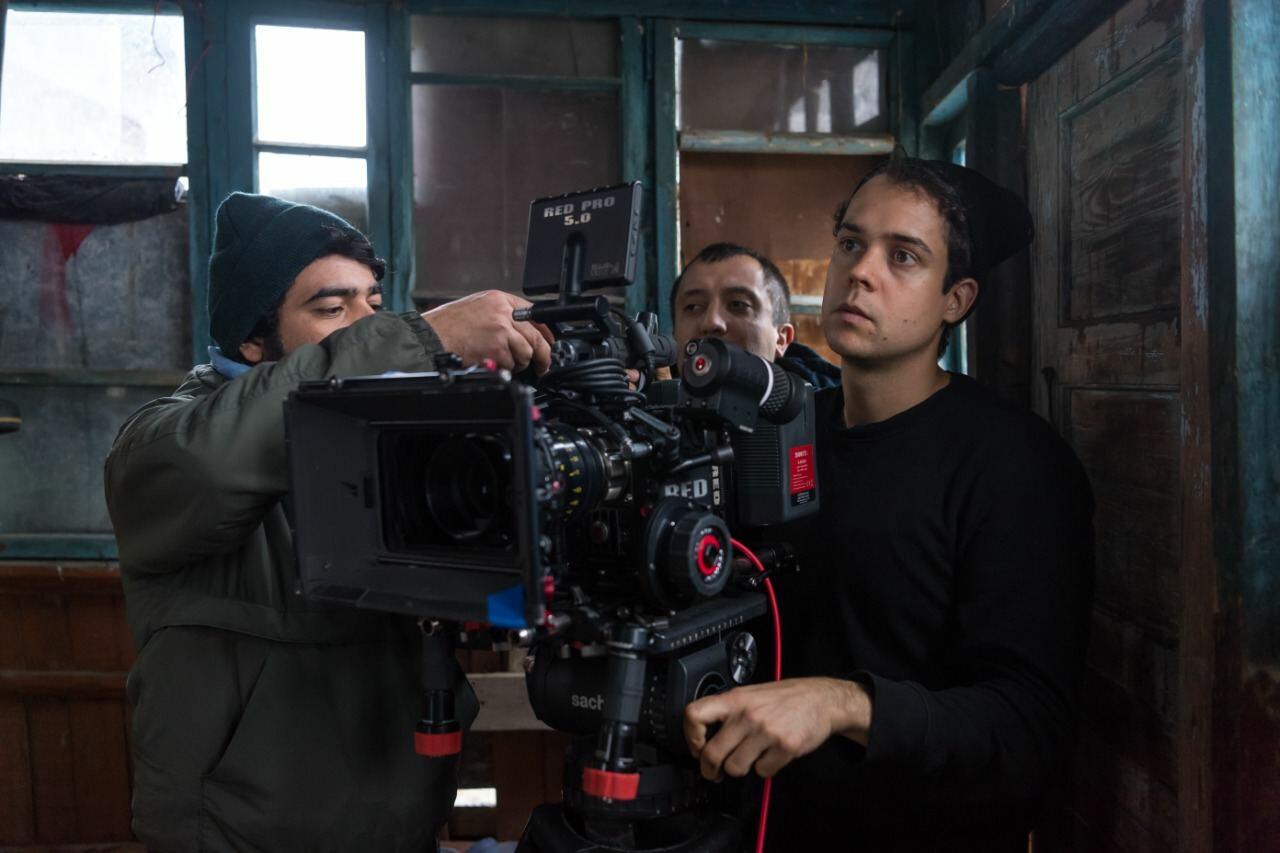 “The Last One” has earlier participated at the International Film Festival Rotterdam and the Flahertiana International Film Festival in the Perm city of Russia. Currently, the film is being featured at the festival of documentary films of the Commonwealth of Independent Countries (CIS) filmmakers “Eurasia.DOC” in the Russian city of Smolensk and Belarus capital Minsk. Thirty documentaries from more than ten countries, including the CIS countries, Italy, Greece, the USA, Serbia, and others, will be demonstrated within the festival by October 1. 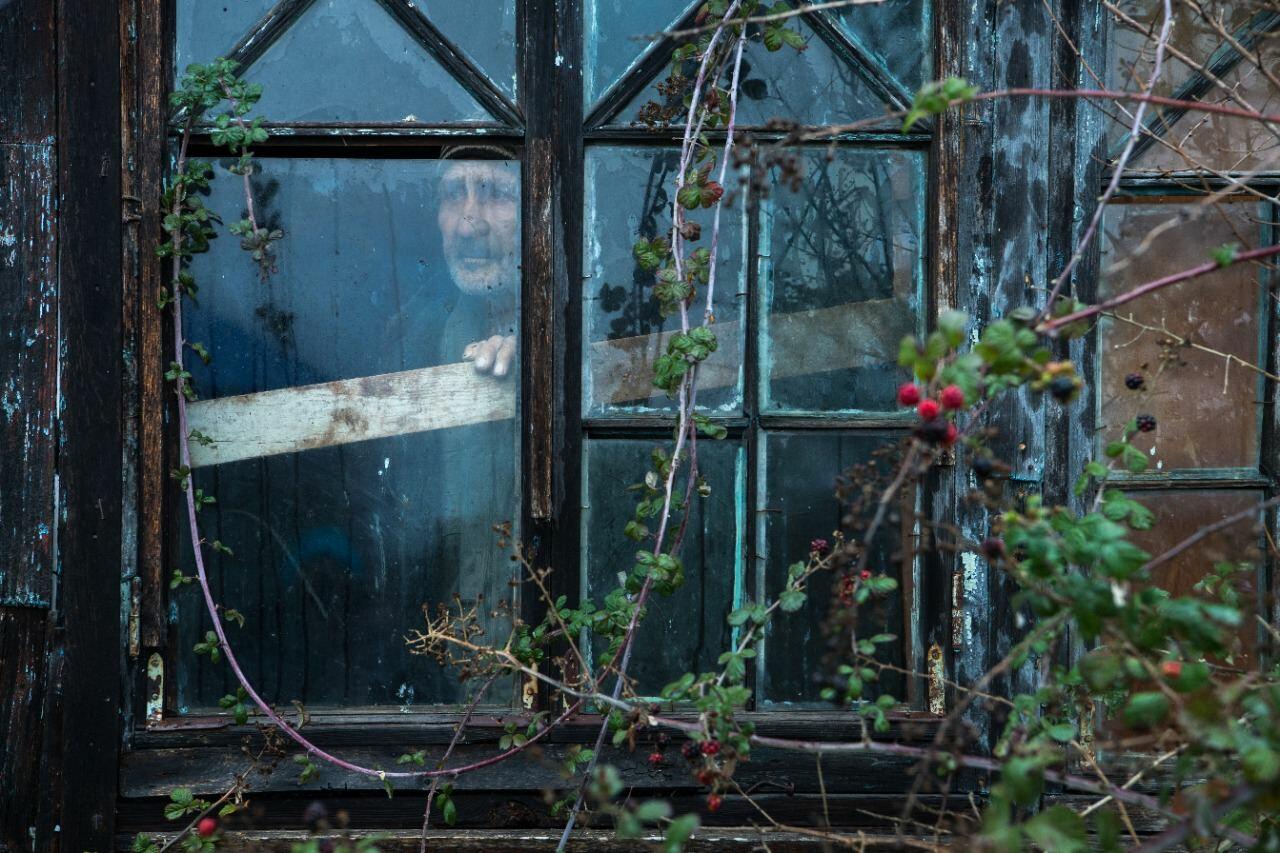