30 years have passed since the “Black January”, which changed the life of many of Baku residents. On January 20, 1990, Soviet troops entered Baku at night to suppress political opposition. No one in Azerbaijan approved this operation commanded by the USSR Minister of Defense Marshal Yazov. They just "tried to save Soviet government and communist ideology" using tanks. It didn’t work, just like it didn’t work in Vilnius and Tbilisi. As a result 173 people were dead, about 400 wounded, 300 people went missing and many were arrested. This day has been declared the Day of National Sorrow in Azerbaijan. People go to the Nagorny Park, the Martyrs' Alley, where victims of the tragedy are buried. People grieve over the dead not only in all cities of Azerbaijan, but also in other countries. 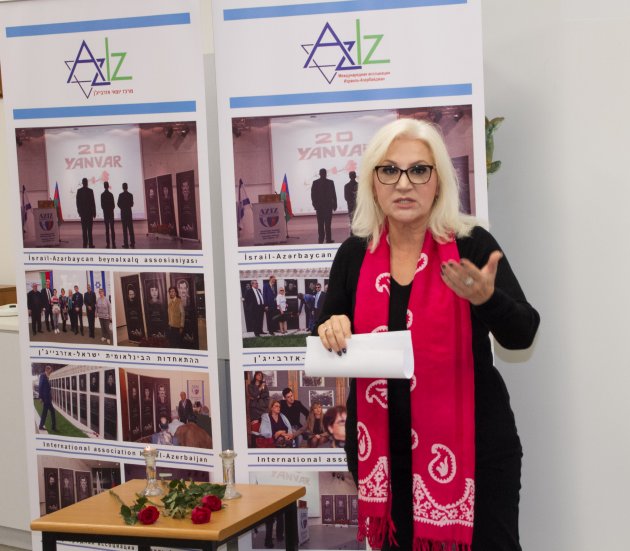 The Israel-Azerbaijan International Association (AzIs) is holding four mourning meetings this January. Starting in Jerusalem, and then moving on to Ashkelon, Bat Yam and Afula. 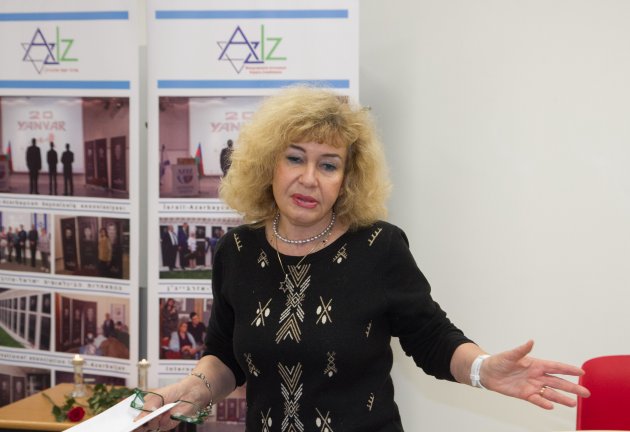 The Jerusalem meeting took place on January 14 in the Russian library, which is often called "Clara's." There were stands about the Baku tragedy, photos of that time. A video film based on photos of eyewitnesses Grigory Reichman and Alik Mehdiyev was presented.

Director of the Azerbaijan Cultural Center, Yegyan Salman, spoke about what preceded the entry of troops into Baku, the Karabakh conflict, which has not ended yet, as well as about the dead and the missing. There were three Jews among the dead - ambulance doctor Alexander Markhevka, Jan Meerson, who received 22 bullet wounds, and 17-year-old Vera Besantina. 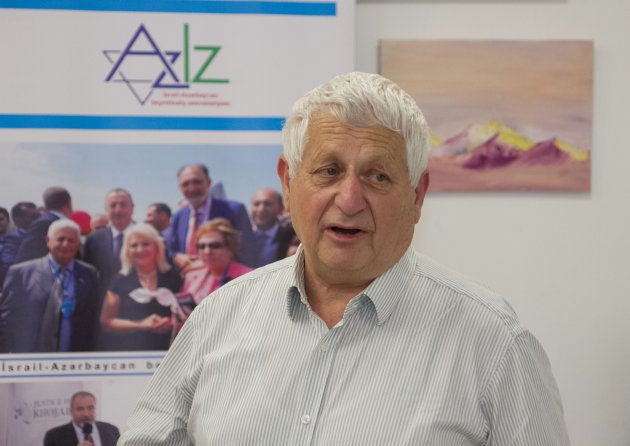 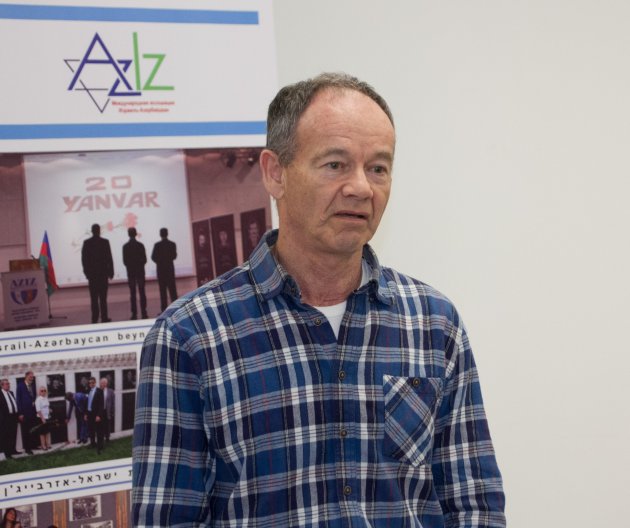 Participants honored the memory of the victims with a minute of silence. 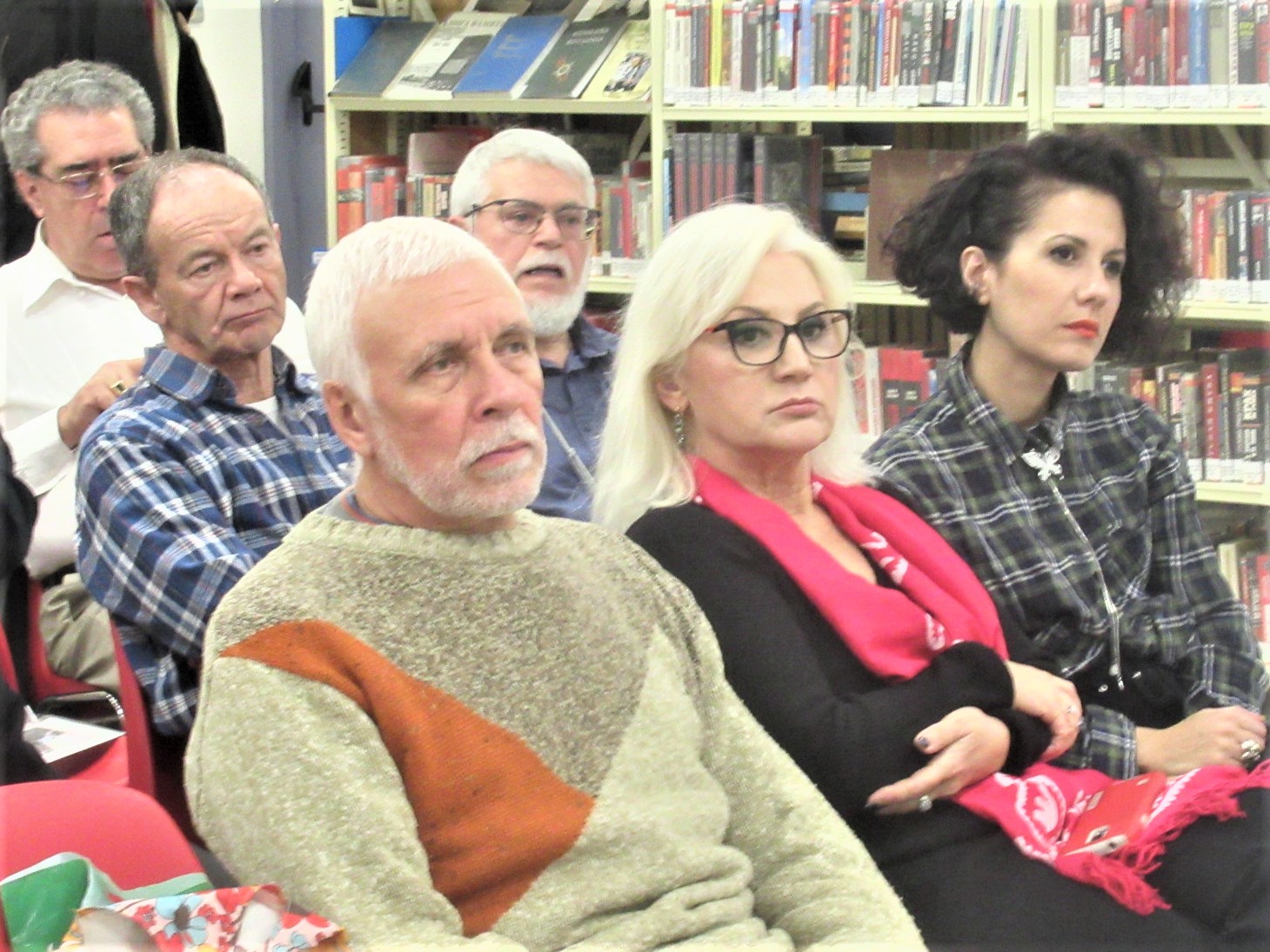 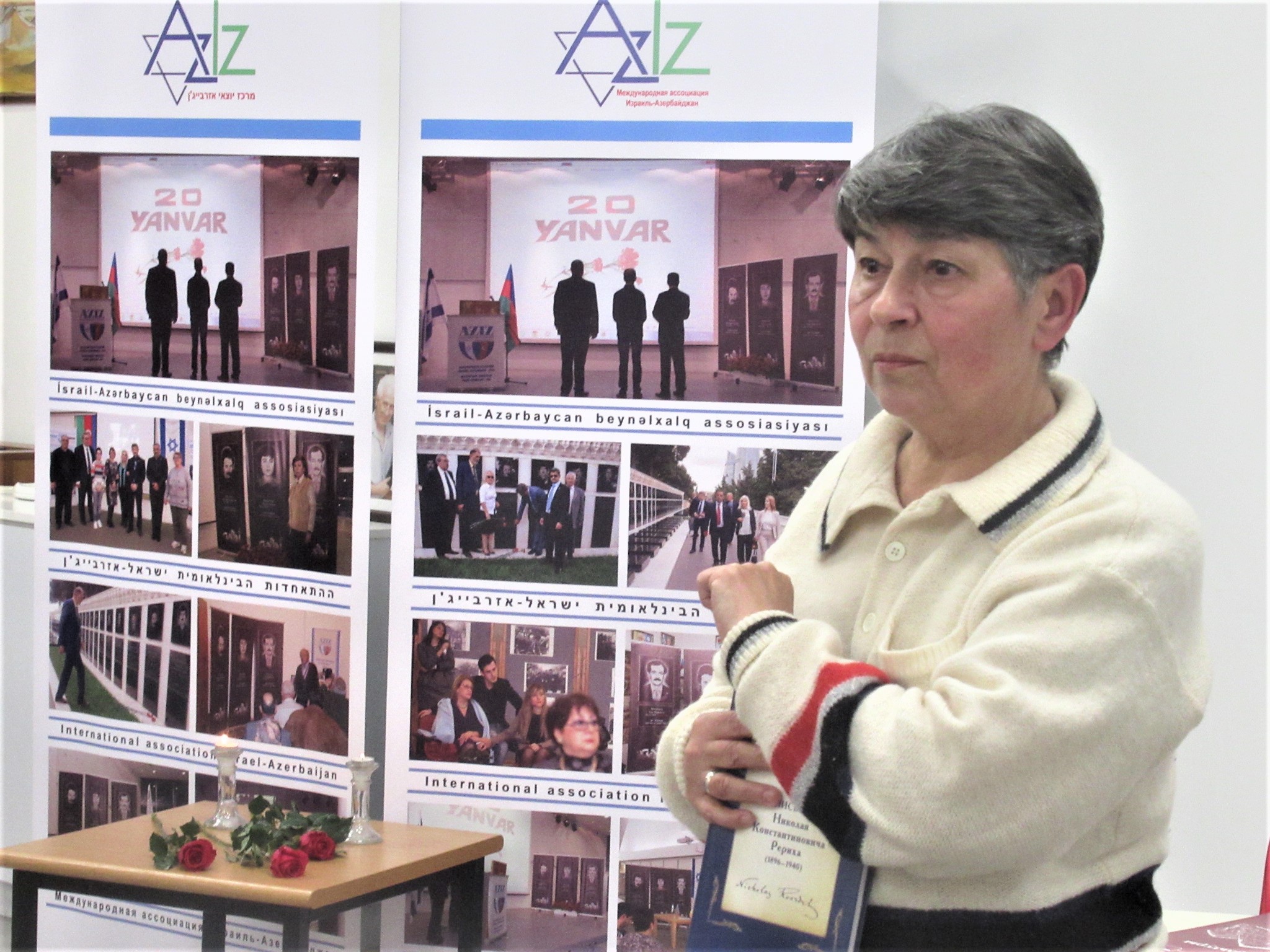 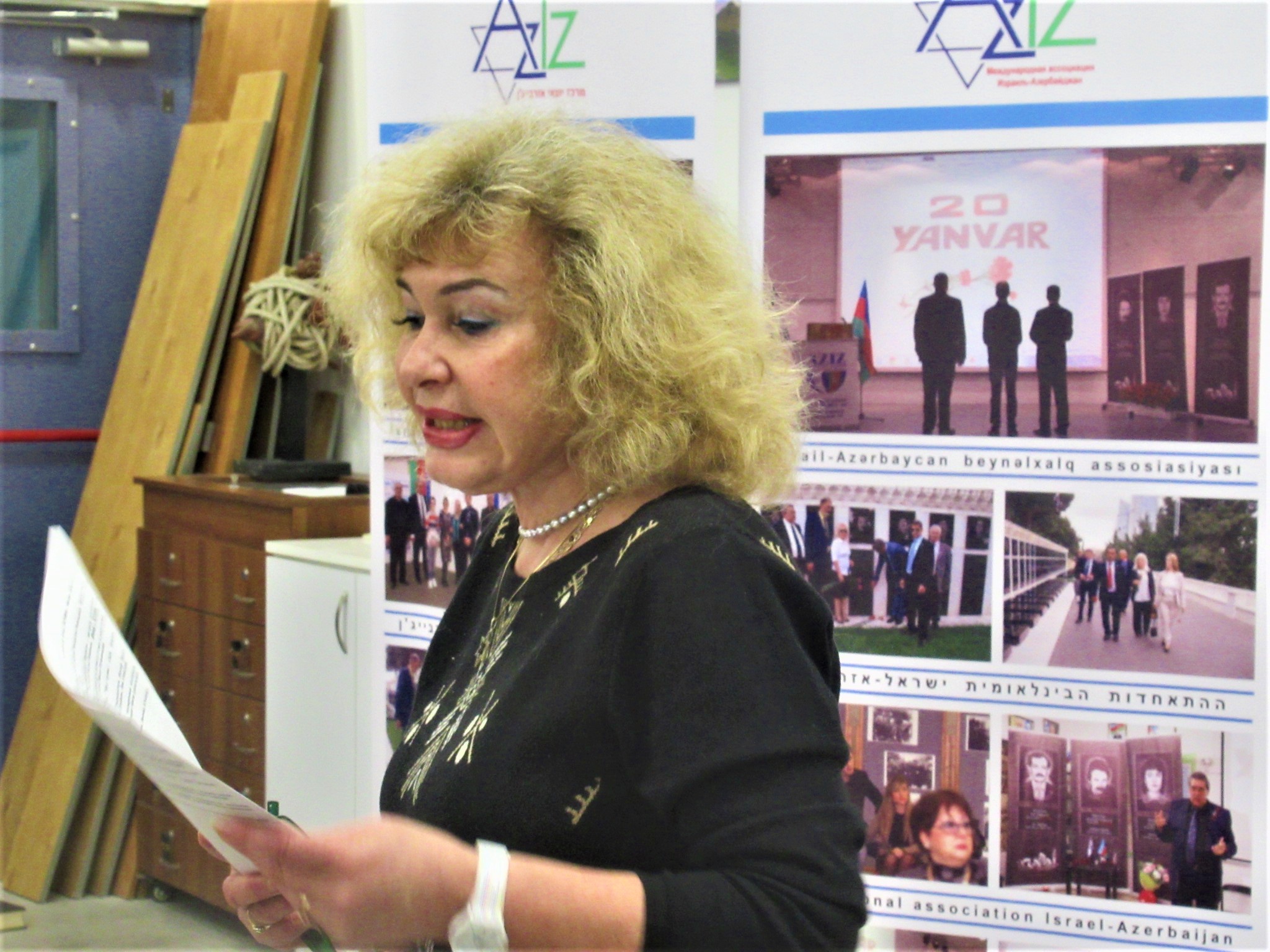 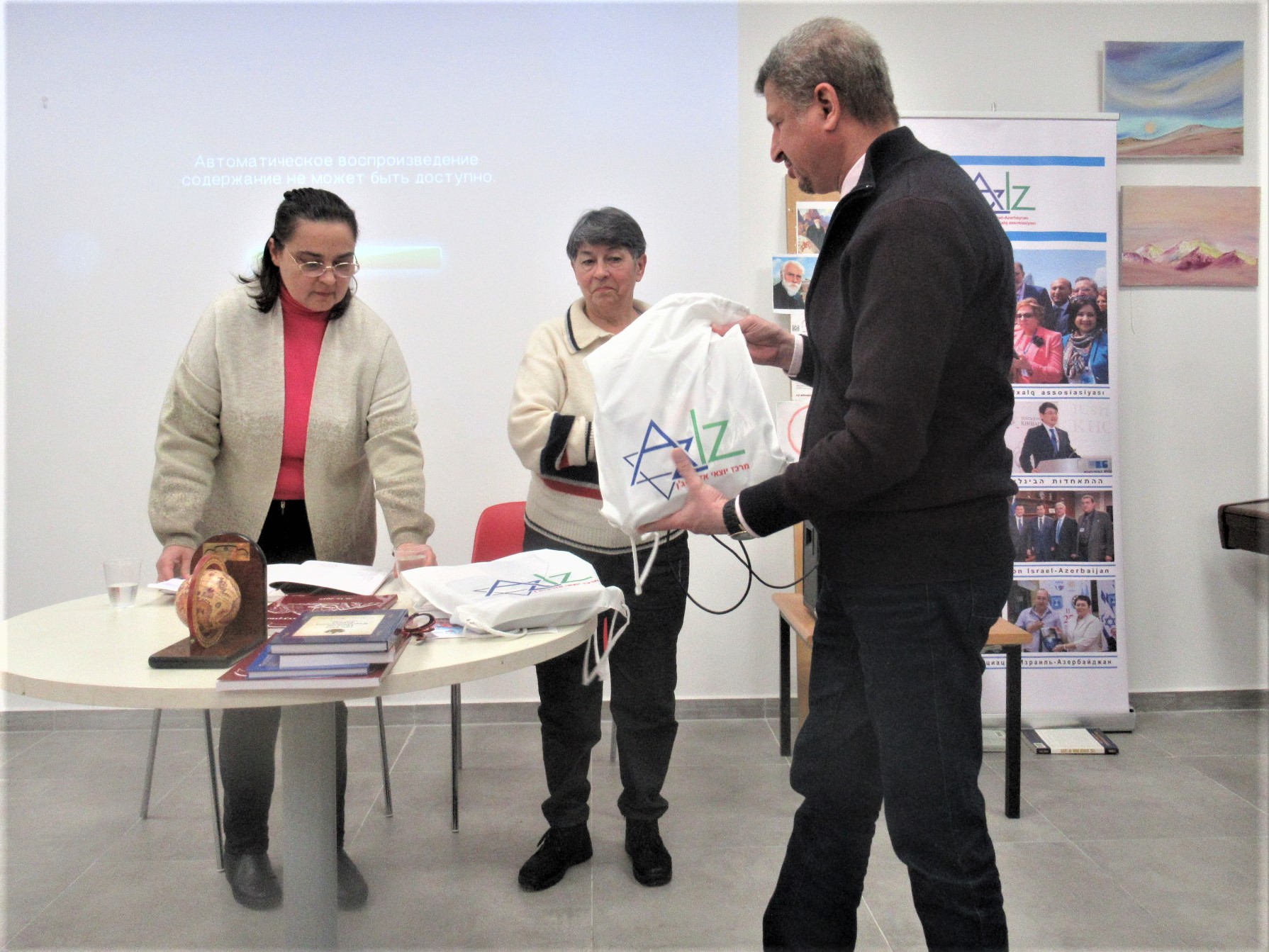 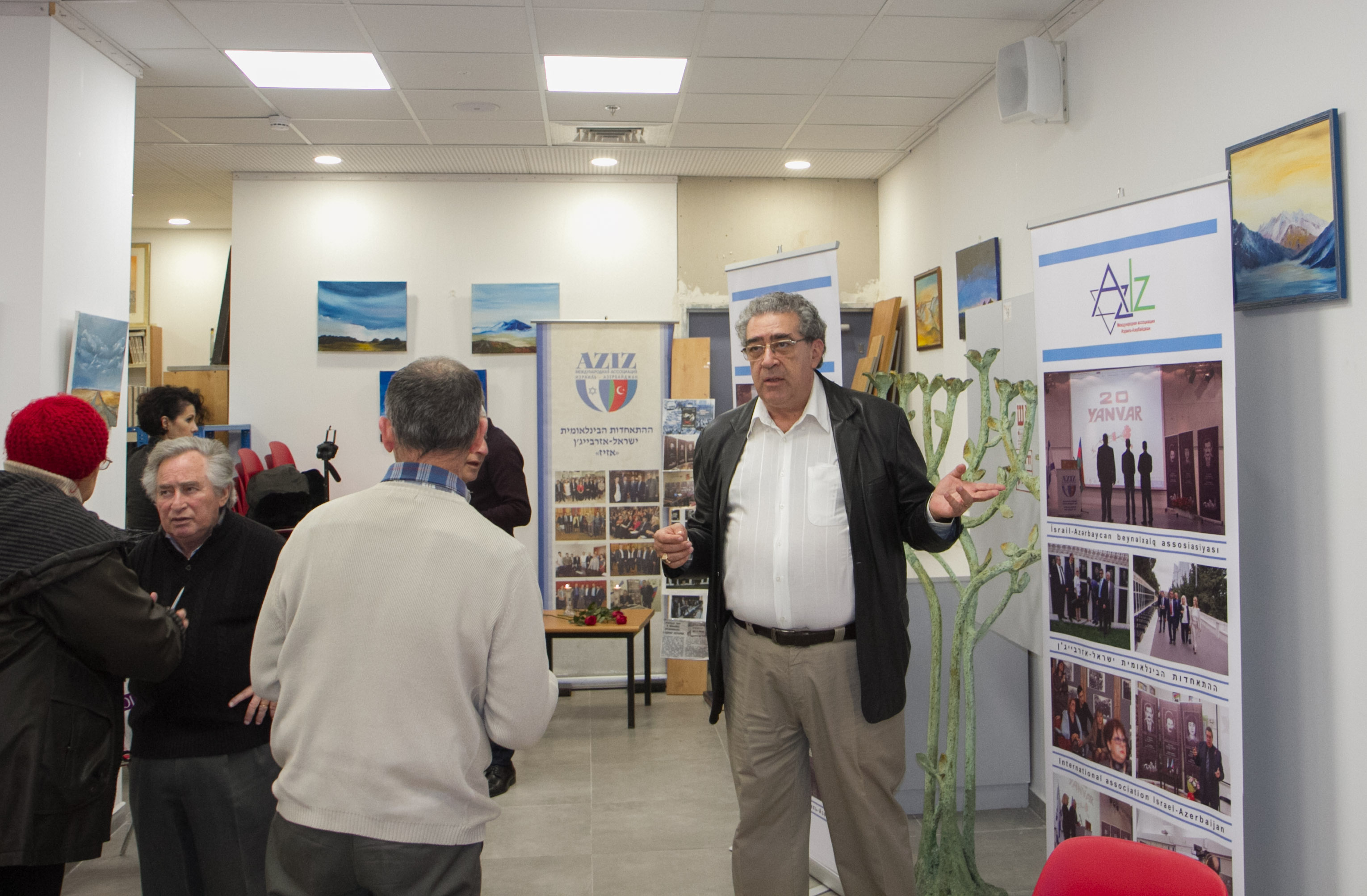 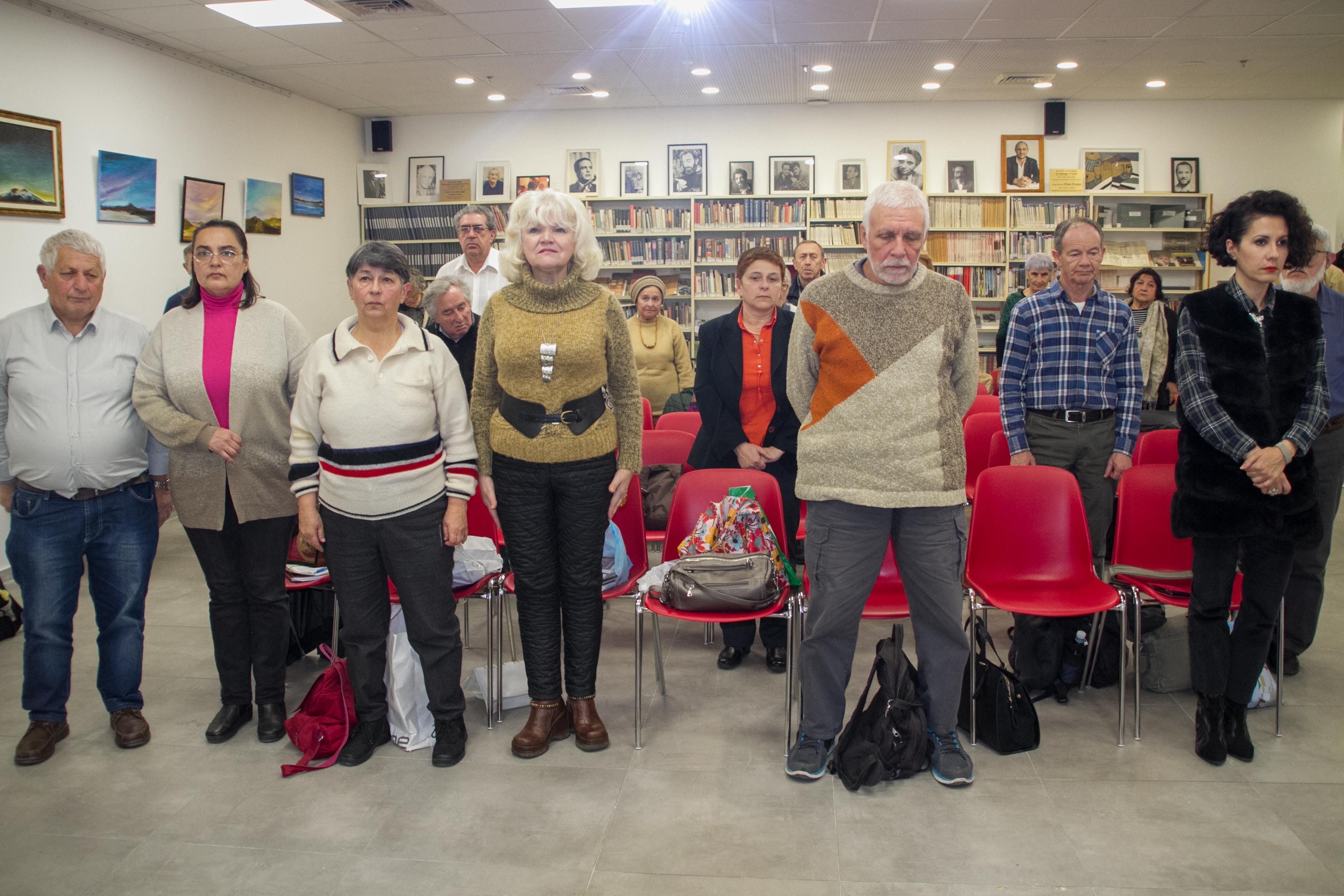