Chinese art at the Oriental Museum

Today, within the framework of the IV Festival of Chinese painting gunbi, the exhibition "Summer Day in the Mountain Pavilion" has opened at the State Museum of the East. The exhibition features about 100 objects of art: 90 paintings and scrolls, created in the ancient gunbi style by contemporary artists from Russia and China. The gunbi style originated in the Han Dynasty, in the 2nd century BC. Its characteristic feature is special attention to detail, splendor and decorativeness. The exhibition also features works in the moguf technique, in the Shan Shui genre, and hand-painted silk fans. 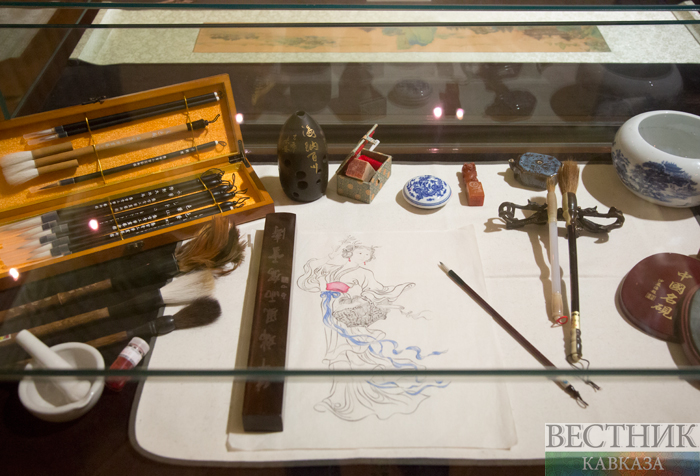 "The exhibition presents the works of 37 masters of the gunbi club. I am standing next to the window on which all the objects with which these beautiful works are created. Here are brushes, here are paints. Our museum has long cooperated with the gunbi club. But the first three gunbi festivals were held there are two in the Central House of Artists and one in the Museum of Decorative and Applied Arts. And now we have gunbi, and it's very cool. This exhibition once again confirms how great the art of China is, what a huge impact this art has had on the entire Far East and not only the Far East but also to the West and to the art of Russia. You have to come and admire each work, because this ancient technique implies a thorough examination of each work, "says Tatyana Metaksa, Advisor to the Director General of the Museum of the East. 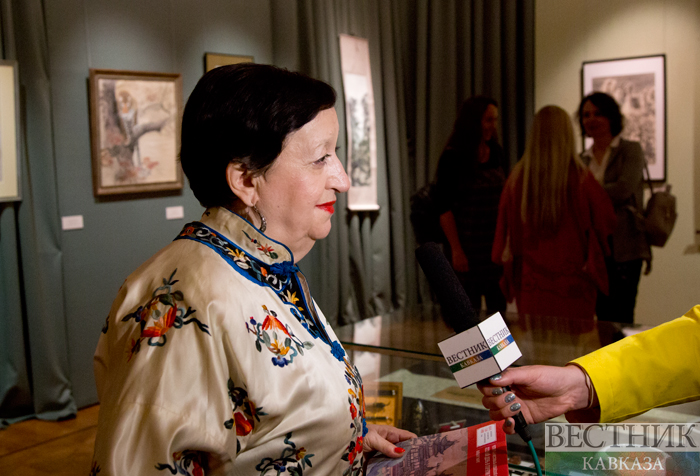 From the Chinese language, the word "gunbi" is translated as "careful" or "diligent brush". It was in this style that the artists worked, who decorated the interiors of the palaces of emperors and nobility with paintings. As the curator of the exhibition Oksana Sharova explained, "The basis of the drawing is the outline, which is applied in accordance with strict rules. 18 lines that exist in Chinese painting form the basis of the outline of the drawing. Then different tones of paints are applied inside. These are Chinese paints made on the basis of minerals. It is possible to apply up to 200 layers on the paper in order to obtain such a fine pattern and beautiful transitions. " 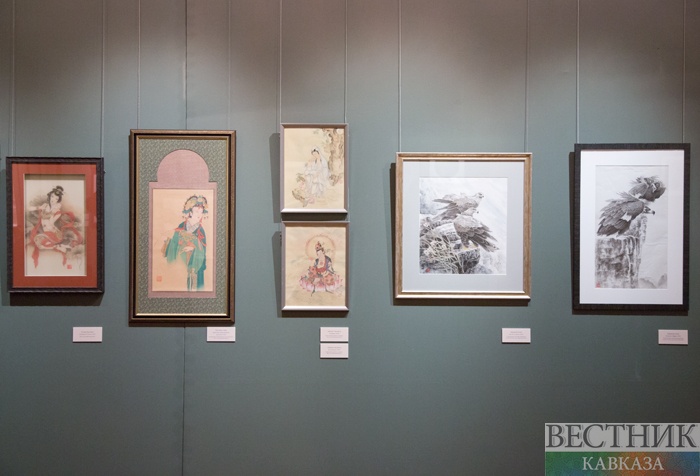 "The style of the moguf is the so-called contourless gunbi. There is no contour and the drawing is applied at once with paints only in one layer. And so is the landscape: the styles of gunbi and moguf can be combined in a landscape. There is both a contour and a color application. monochrome landscape, which is also presented at our exhibition, "- said Oksana Sharova. 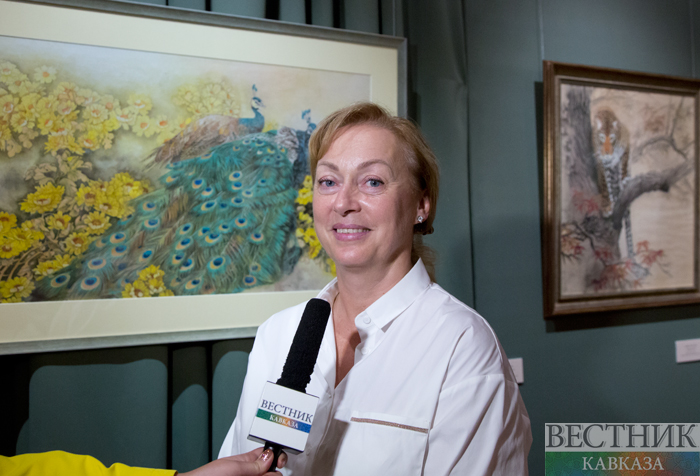 “I have been painting Gunbi since I was 8 years old. I chose this style and I really like it because it is meticulous and traditional. Usually, such works need to be drawn at least two weeks or a month,” says Tu Chzhun. 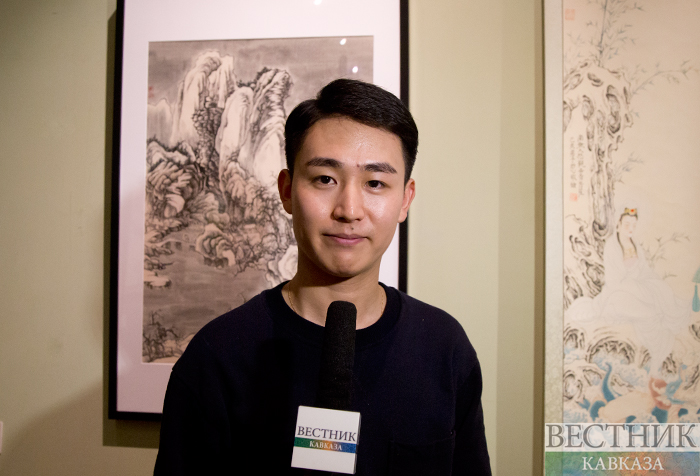 The guests of the exposition will be able to enjoy the extremely careful portrayal of the presented paintings: animal fur or the finest color nuances of flower buds - all this is masterfully reflected in the works of artists. 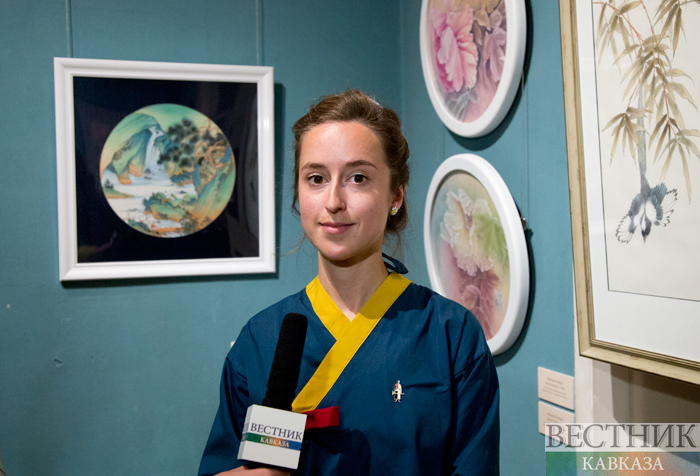 Artist Olga Obukhova shared her experience of working in Chinese technique: “I liked how it looks and wanted to try to do something myself. The materials used here are absolutely wonderful. This is a“ magic ”transparent paper, which, with all its subtlety, is completely weightless. it is a very strong material - no matter how much it is pulled or urine, it does not tear.In addition, a limited set of paints is used, that is, paints are used in all styles more or less the same.Water-soluble paints and Chinese ink, used in different ways on different paper, give a different effect. We start learning by copying Chinese masters and in the future we are already developing, learning to draw and create something of our own. "

A large-scale educational program is planned within the framework of the festival: lectures and master classes. The exhibition "Summer Day in the Mountain Pavilion" will run until October 4.