The road passing through the Rikoti Pass is a section of the East-West Motorway, or the European Road E-60. This is the second largest European transit corridor, which begins in Brest, France and ends in Irkeshtam, Kyrgyzstan. The section of the E60 within Georgia runs 392 km from the Black Sea port of Poti to the Azerbaijani border.

The Asian Development Bank has has allocated Georgia more than $202 million for the construction of the 14.7-kilometer Shorapani-Argveta section, which will meet all road safety standards. The construction of four roads, 14 bridges and 12 tunnels is planned. 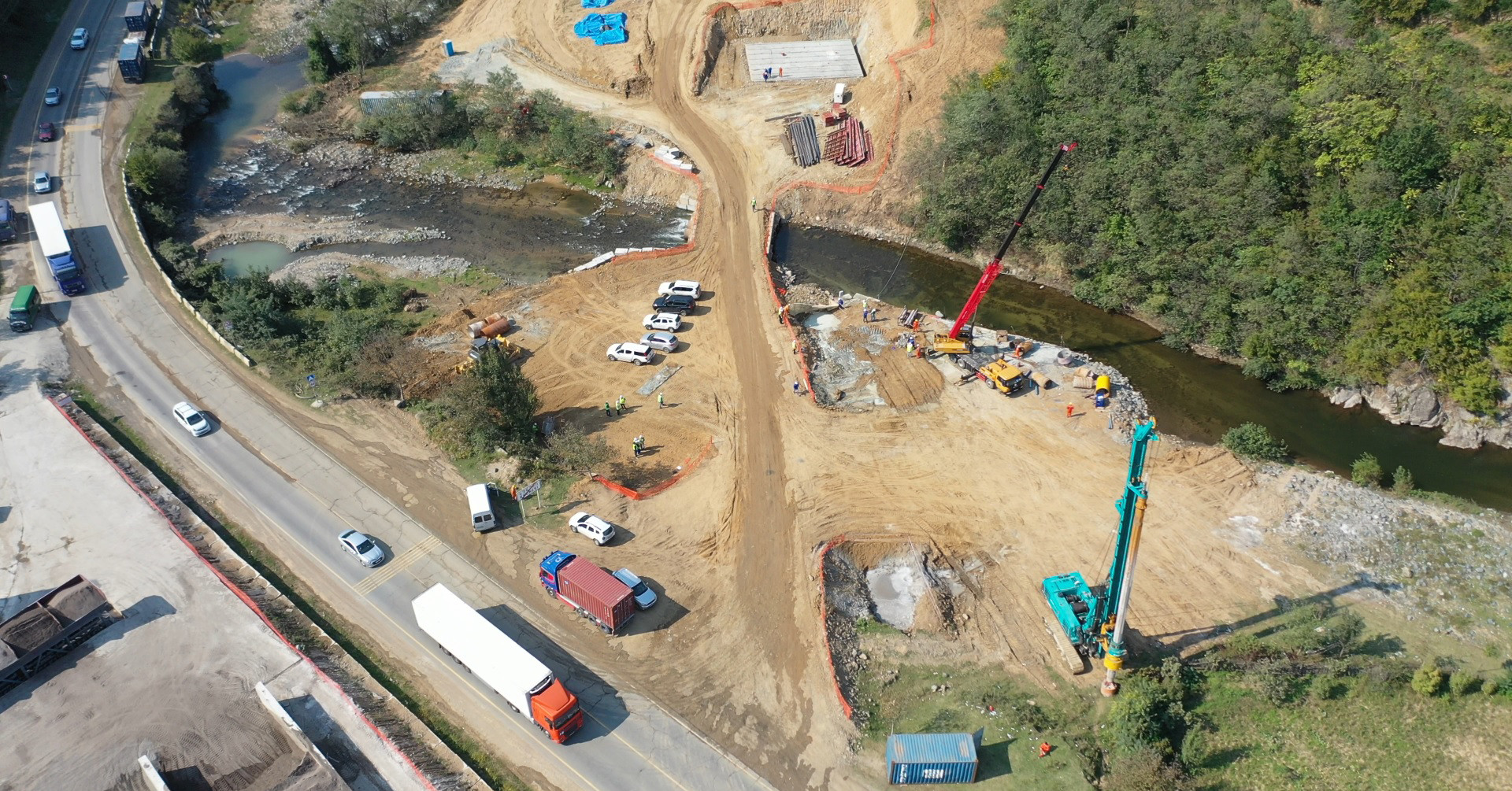 In total, construction of up to 51.6 km road is planned on Rikoti pass, which includes 96 bridges and 53 tunnels. As a result, the traveling time will be halved between the Red Bridge (a crossing point between Georgia and Azerbaijan) and Sarpi (in Adjara, on the border with Turkey) which will become 4/4.5 hours instead of 8 hours. The construction of the road will be completed in June 2022.

At present, Chinese companies are building the Chumateleti-Khevi section of the East-West Motorway of the Rikoti pass and a 40 km long Khashuri-Zestafoni railway section. An agreement was also reached on the construction of a section of the 13-km Kvesheti-Kobi road. It will replace the existing difficult geographical route, where abundant snowfalls are common in winter, and will include a 9-km tunnel under the Cross Pass leading to the Georgian-Russian border. According to the Roads Department of Georgia, it will be one of the widest tunnels in the world with the width of 15m.

In 2019, a record amount of 1.5 billion lari (approximately $508 million) was allocated to Georgia's infrastructure projects. About 800 km of roads were rebuilt across Georgia, which is almost four times more compared to the previous year. 52 bridges were constructed and re constructed. In total, there are 7,000 kilometers of international and domestic roads, 1,600 bridges and 32 tunnels in the country. 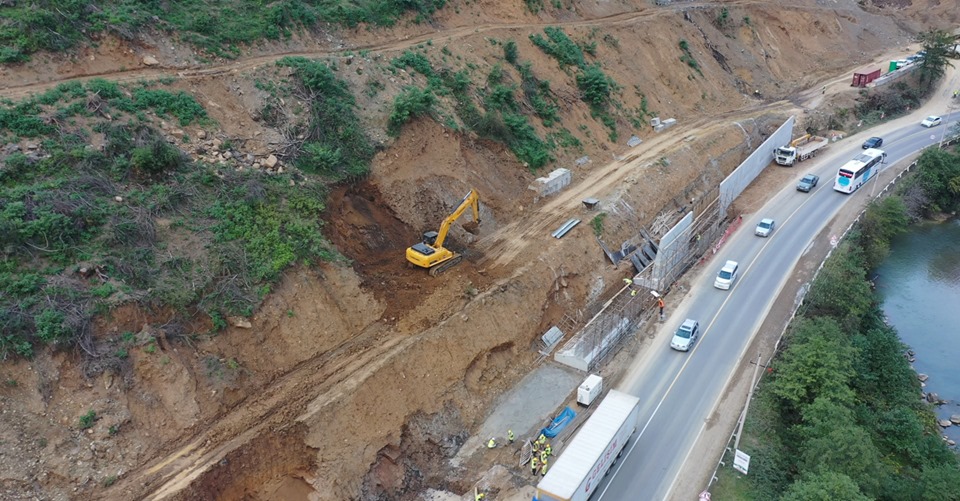 The issue of building a road and railways leading to the deep sea port of Anaklia has been removed from the agenda in connection with the termination of the agreement between the Anaklia Development Consortium and the Georgian government, First Deputy Minister of Regional Development and Infrastructure Irakli Karseladze told journalists. The construction of the road and railway was an obligation of the Georgian authorities as part of the project of construction of the port. The Roads Department of Georgia was supposed to build an 18-kilometer road, for which 11 million lari were allocated from the state budget in 2019. "This issue is directly related to the new tender, which will be implemented within the port. We actually have a project of a road and a railway. Should the government spend several hundred million lari on the road to a port that has not yet been built? However, we hope that it will be built," Karseladze said.