Australia's hottest time of the year - summer lasts from December to February. In some areas, the shade temperature may reach 40°C. Australia has very low rainfall in summer. When celebrating Christmas and New Year, Australians stick Christmas trees in hot sand. Quartz writes in the article The climate is changing—New Year’s Eve celebrations should too that ringing in the new year is all about rebirth: from the ashes of the old year will rise a new one, if only 2020 didn’t have to rise from literal ashes.

After experiencing some of the country’s hottest days on record, Australia’s bushfire season has been more brutal than years past. Four states have fires raging over a cumulative area of 11.4 million acres (4.6 million hectares)—bigger than the NYC or London metro area. The fires in New South Wales have claimed 10 lives as fires have merged outside the greater Sydney suburbs. While it’s normal to see fires this time of year, hotter temperatures, drier conditions, and higher winds build the blazes faster, increasing the span and scope of their damage into populated areas. As the fires continue, affected areas are complying with region-wide fire bans—no fires, no fireworks. In Australia, it’ll be a very different kind of New Year. 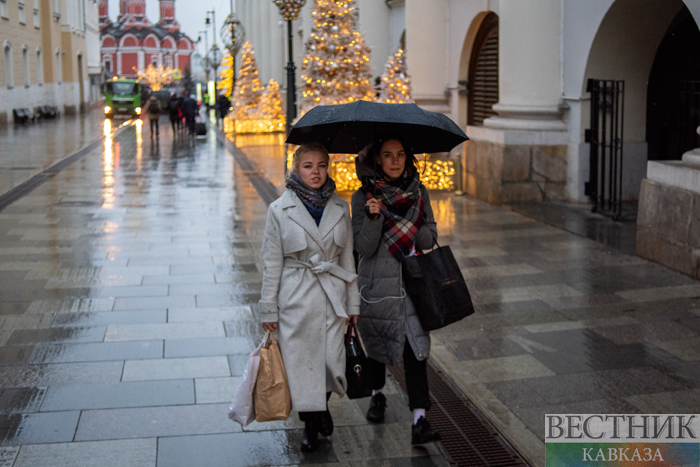 And in Moscow, too: Russians are experiencing the country’s warmest December in 140 years, leaving the normally snow-drifted sidewalks bare. This new decade may mark a 2.7 degrees Fahrenheit (1.5 degrees Celsius) worldwide temperature increase over pre-industrial averages, and our new year’s traditions are beginning to reflect that fact—if not in our resolution to reducing greenhouse gas emissions, in the way we celebrate.

Germany, for one, is choosing to adapt to the reality of a climate change by temporarily pulling the plug on private fireworks displays. In addition to the fire threat associated with dry, hot conditions, the explosions contribute to emissions, fossil fuel consumption, and poorer respiratory health. Germany’s environmental agency proposed New Year’s Eve be a firework-free evening, sparing the country of 4,500 tons of dust linked to health risks. “This corresponds to about 15.5 percent of the particulate matter emitted by road traffic each year,” Maria Krautzberger, the agency’s chief told Rheinische Post.

Russia saw its near-coldest days on record just last year, and Moscow saw its heaviest snowfall in 100 years. But this year, with temperatures in the 40s and dry streets, city officials crystallized a plan: Haul in block-long piles of artificial snow to give the streets a wintery atmosphere.

Some people are ready to embrace a new kind of new year. Over a quarter million people signed a petition for Sydney to cancel its New Year’s Eve fireworks display in solidarity with the ongoing bushfires. Deputy premier John Barilaro called to cancel the festivities, too.

When midnight strikes around the world, we sing Auld Lang Syne, but consider the lyrics’ meaning: should we do something just for old time’s sake? From fireworks, fake snow, to confetti—biodegradable or not—keeping these traditions in spite of an endangered world is costly. So it’s time: Time to lose the Instagram-worthy snow covered streets and magnesium-illuminated night skies. In the future, they’re feel tired and out of place, just like all those 20/20 jokes, Quartz writes.