People aren't out and about as much because of stay-at-home orders. However, deer, birds, and other creatures are showing up places and times they didn't before. Public radio from Western Michigan University reports in its article Wildlife Comes Out As People Stay Indoors that Ryan Koziatek, stewardship field director at the Kalamazoo Nature Center, says human activity has a big effect on wild things. The noise caused by cars, planes, and even people talking, prompts animals to keep a low profile.

But when that human activity declines, nature is quick to fill the gap. Koziatek says there is something called the "Seton Watch," named for naturalist and illustrator Ernest Thompson Seton. That's when you go into a natural area and remain still and quiet until aminals come out.

"So the stuff that we're seeing out on the roadways and wildlife coming into these spaces is kind of like we're doing a giant Seton watch where, all of a sudden, this wonderful wildlife is coming out into those spaces and we're able to observe them," Kosiatek says.Koziatek says now is a really good time to begin a nature journal recording your glimpses of animal neighbors. "It's basically observing some of the animals out there, noting some of those interactions, maybe describing some of the feelings that come up about that, whether it's writing a poem or just some short thoughts about that, and then letting it pique your curiosity."

Koziatek says doing a journal is a great way for families to spend time while they are staying home. "This is one thing I've been doing with my daughter during this time, now that I have a little more time at home with her to go out and share some of the things I've learned. You know, she ends up teaching me quite a bit while I'm out there and helps me to see the world in a different way."

Best of all, Koziatek says you probably don't need to travel to see wildlife during the pandemic. He says they'll come to see you. "You don't need to go out to a really nice wooded area to be able to make some of these observations either. These are happening in our own backyards. Some of the stuff we can see outside our very windows." 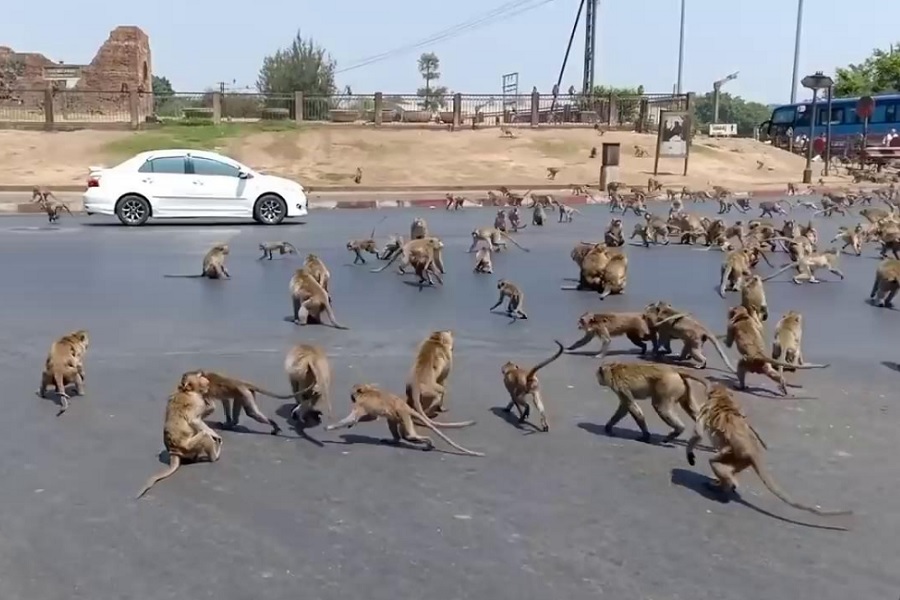 The pandemic won't last forever, and animals will retreat when normal human activity resumes. It may take a while, though. Koziatek says young animals born while people are scarce will have to adapt once they return. "So there might be a little learning phase, where we might see some impacts of the wildlife still trying to use some of those corridors as we pick up our activities again. But, it will eventually end up balancing itself out."

Health experts say there is very little risk of catching COVID-19 from pets are wild animals. But that works both ways. A tiger and several other large cats at the Bronx Zoo in New York recently became infected by the coronavirus. They apparently got it from a zookeeper who had the virus but was not showing any symptoms. Koziatek says it's always a good idea to keep your distance from wild animals - for their safety as well as yours. That includes not feeding them, although backyard birdfeeders are fine as long as they are cleaned often. 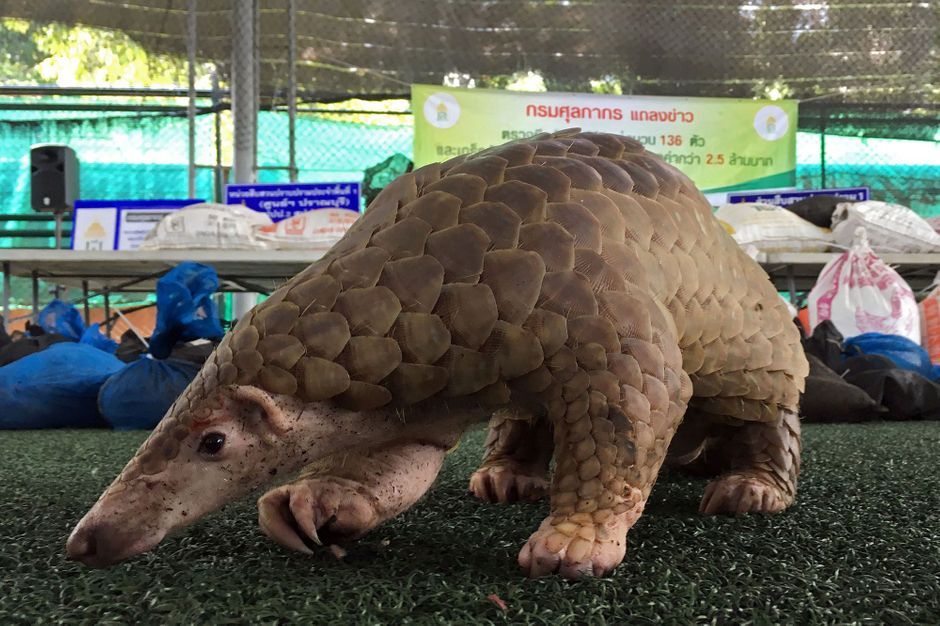