As the vaccination campaign is gaining steam, some European nations resort to the most uncanny of places to provide people with the anti-COVID jab. Football stadiums, cathedrals, subway stations, cinemas and even the infamous Dracula’s castle in Romania are all used to attract people into getting the vaccine, EU reporter informs. In Romania, officials came up with the idea to turn the mythical Dracula mansion at Bran into a vaccination center to help speed up Romania's inoculation campaign.  They hope that by using one of the country’s most visited tourist attractions, Romania will be closer to reaching the 5 million people vaccinated by June 1st.

The landmark castle is expected to draw in people wanting to vaccinate and also visitors wanting to tour the place, providing also a shot in the arm for the ailing tourism industry hit by last year’s COVID restrictions. After a good start of its immunization campaign, Romania is now lagging at EU level in its number of vaccinated people. That is expected to get worse. A recent survey revealed that of all the EU’s eastern members, Romanians were least inclined to be vaccinated. Hopefully the people choosing to spend the weekend at Dracula’s castle will also opt to get the jab. 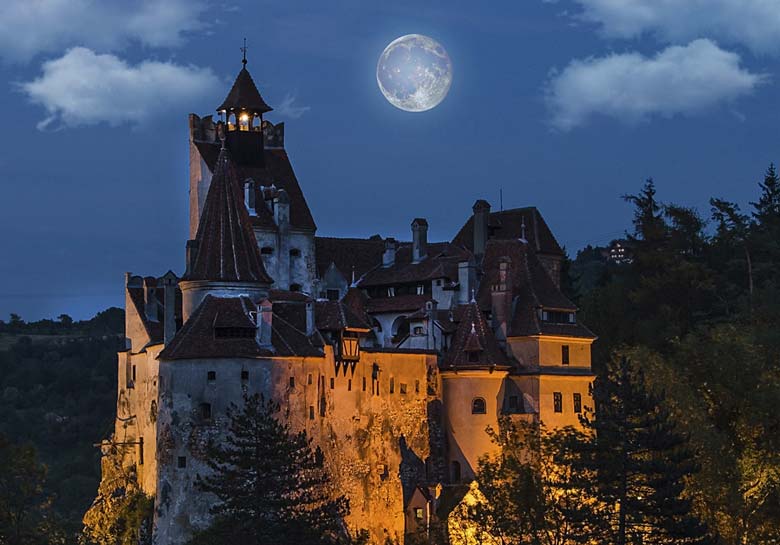 Other European nations are also striving to get their numbers up.

Residents of rural areas in France have the perfect solution to be vaccinated against COVID without having to travel. The so-called "Vaccibus" was launched in France. It is a bus used as a vaccination center, which passes through small towns, to bring immunization closer to the locals.

Italians are also on the creative side with their vaccination campaign which saw the famous Venetian vaporetto turned into a vaccination center. 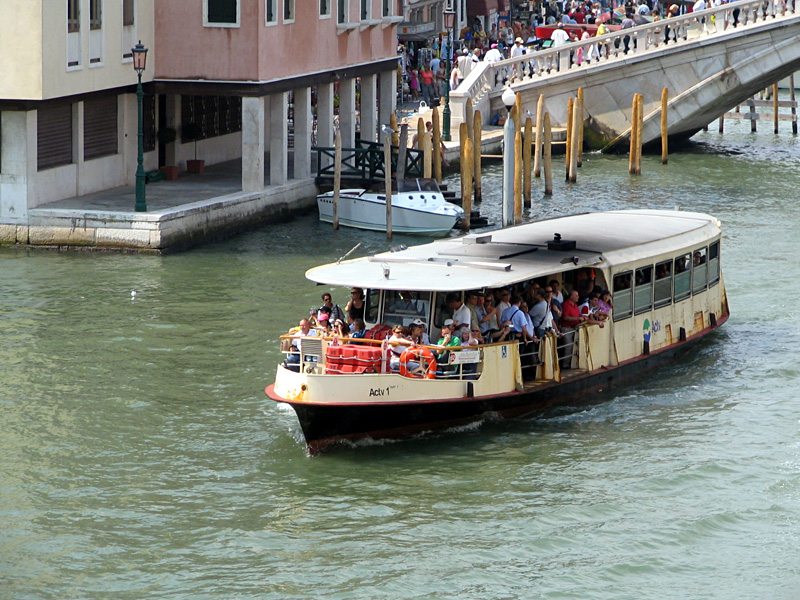 Older people living on the small islands near Venice who find it difficult to get around were able to enjoy an exclusive vaccination center in April aboard the iconic Venetian vaporetto. The Venice waterway system was used to transport and inoculate vaccine doses on the islands of Sant’Erasmo and Vignole, to immunize people over the age of 80.

Cinemas are amongst other spaces adapted for the vaccination campaign. This is happening in UK, enabling cinemas to vaccinate nearby residents with doses of the English vaccine Astrazeneca. You can now get the vaccine in front of the popcorn and hot dog stand. Also in UK, cathedrals have been turned into vaccination spots. 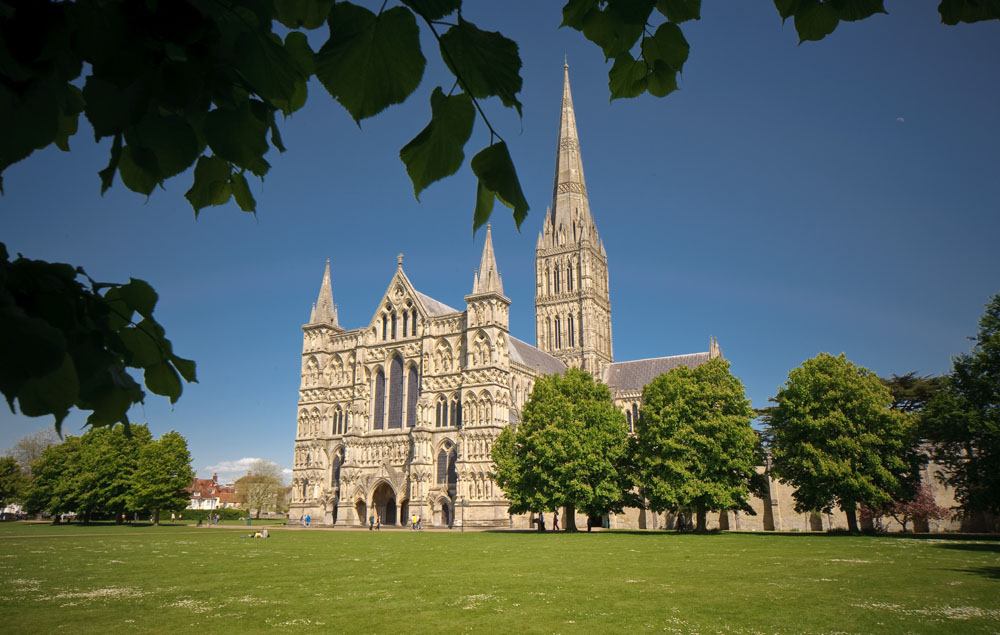 Salisbury Cathedral is about 140 kilometers from London and is 800 years old. During the month of January, a number of simultaneous vaccination facilities were set up inside, mainly for the elderly or people with disabilities. In addition, those who decide to get vaccinated in Salisbury Cathedral do so accompanied by organ music played by the head of the cathedral, David Halls. Bach or Handel are part of his repertoire.