Five most original and unusual dishes of the Caucasus

Continuing the conversation about Caucasian cuisine, which is inextricably linked with the habits and character of the peoples of the Caucasus, it is impossible not to mention the dishes that often remain in the shadow of world-famous culinary dominants, such as shashlik, khinkali, ayran, Caucasian cheeses. In the Caucasus, unconditional preference is given to originality and dissimilarity.

This was evidenced during the First World War by the commander of the Caucasian Cavalry Mountain Native Division, known as the Wild Division, the younger brother of the Emperor Mikhail Alexandrovich: "... You cannot imagine how colorful and original these people, their appearance, customs. They are. they are brave and risky, absolutely fearless, accustomed to the hardships of a camp life, while always neatly dressed with weapons that are ideal in their condition.The very concept of being a monotonous form is alien to them, everyone considers it their duty and the right to create a unique element for themselves both in a suit and decoration personal weapons. For many of them, war is a merry holiday; fatalism, however, deprives them of their fear of death. "

Kitchen traditions have absorbed the entire palette of the Caucasian character - unique in its originality, open and hot. "Vestnik Kavkaza" presents five of the most original and unusual dishes of the Caucasus.

1. Saris or Dagestan sausages. Offal dishes are popular in Dagestan. When properly prepared, liver can produce wonderful aromatic sausages called saris. They are prepared from lamb kidneys, heart and liver, to which kidney fat, chopped onion, garlic are added, and then corn flour or oatmeal is added. This is how sausages are made, which are served with khinkal from wheat flour and halpama from corn flour with various sauces. There are several types of such a delicacy - with the addition of tripe, boiled dried apricots, rice and various spices. 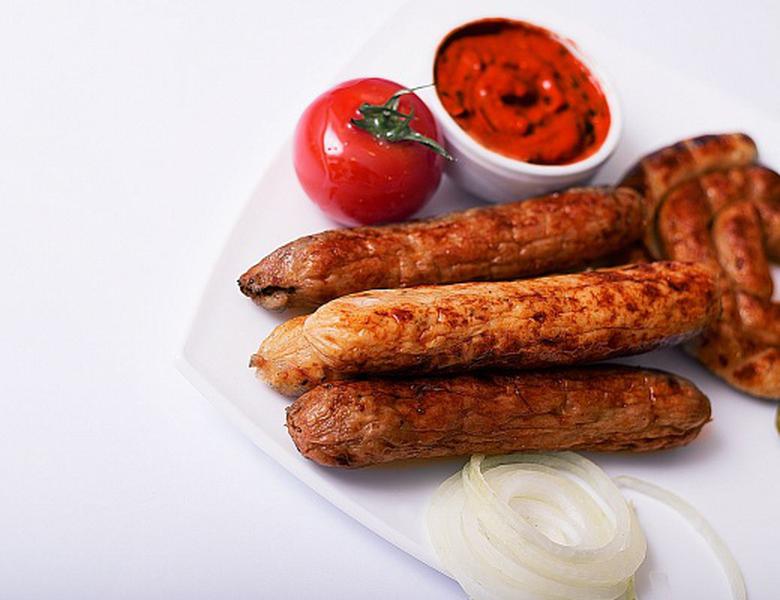 2. Ashryk. One of the national dishes of the peoples of Kabardino-Balkaria is corn soup, prepared according to an old recipe with pagan roots. Traditionally, it was prepared in the spring. The dish symbolized abundance, harvest, it included almost all known cereals. Today the word "ashryk" in the Kabardino-Circassian language means "mix", "assorted". The soup is usually boiled in large portions and distributed to all neighbors. It is believed that the more you share, the more wealth you will have in your home. For cooking, boil white corn and beans separately. Frying is prepared separately, for which the onion is sautéed with paprika, red hot pepper and the addition of a special root - "dye moraine" - as a result, the frying is bright red, with oily drops. Before serving, fresh Kabardian cheese (feta cheese) is cut into small pieces into a deep plate, jerky is cut into longer slices, all this is poured with hot soup and a little frying is added. 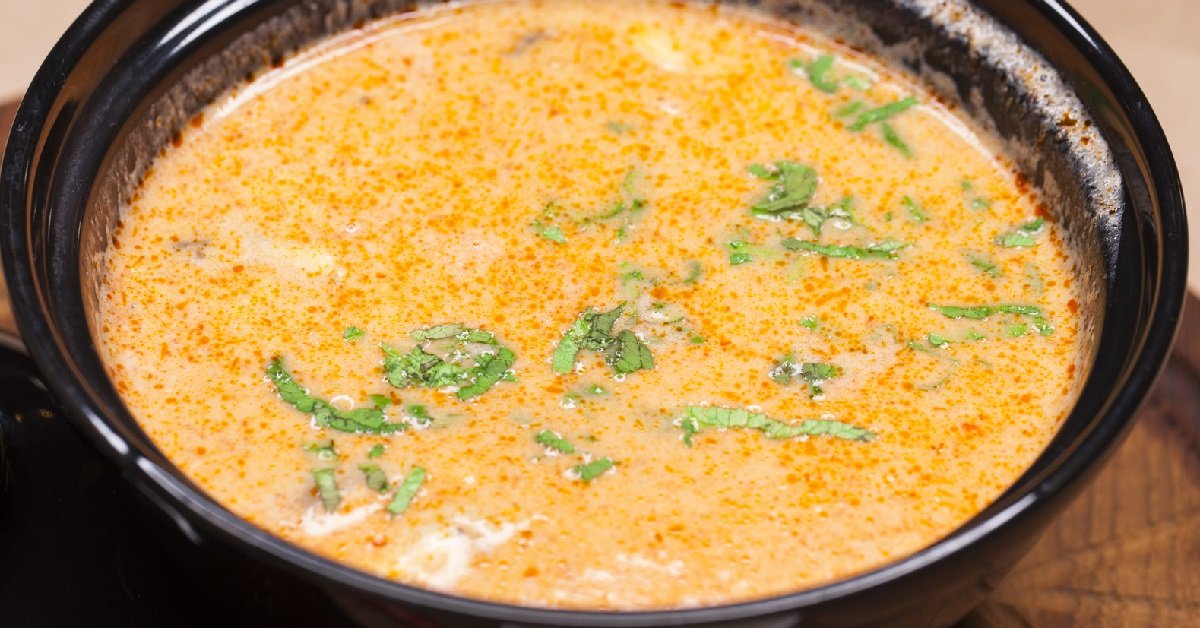 3. In Karachay-Cherkessia, the most unusual delicacy is morese. It is prepared from fresh cheese. Whole cheese is dipped in boiling water, when it is completely melted, you need to get it out. The cheese is stretched without tearing. Served hot with sour cream. 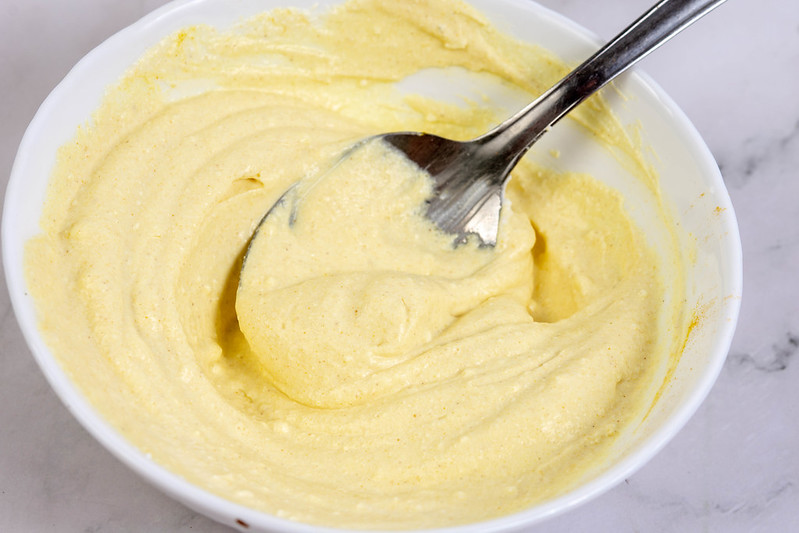 4. Even people far from the Caucasian cuisine know that Ossetia is famous for its famous pies with many fillings. But few people have tried the national dish - dzykka. It is a gruel made from flour, soft cheese and sour cream. Such food was considered ritual: dzykka was a donation to the deity of fertility Falwara. Today, this cheese mass is served as a side dish for main courses. 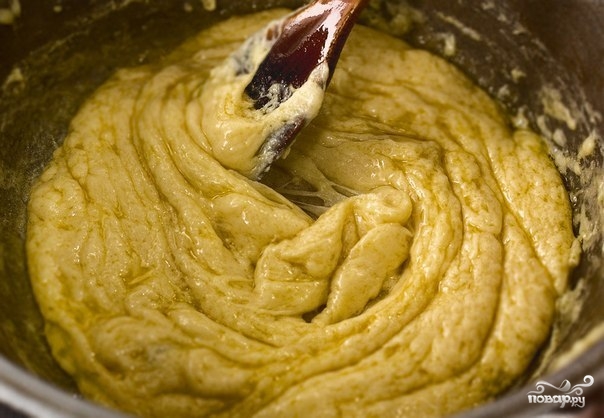 5. Chechens cook baarsh - this is a very complex and time-consuming dish, not every housewife takes on its preparation. Since ancient times, it has been customary to serve it only to the most important and dear guests. The dish consists of lamb or beef tripe. The carefully processed scar is cut into pieces. Finely chop the liver, lung, heart, kidneys, raw fat and onions. The dish is served with corn (or wheat) dumplings and garlic seasoning. The main difference between the Vainakh cuisine is its asceticism and the absence of spices. The most common additives are garlic, onion, pepper, and salt. 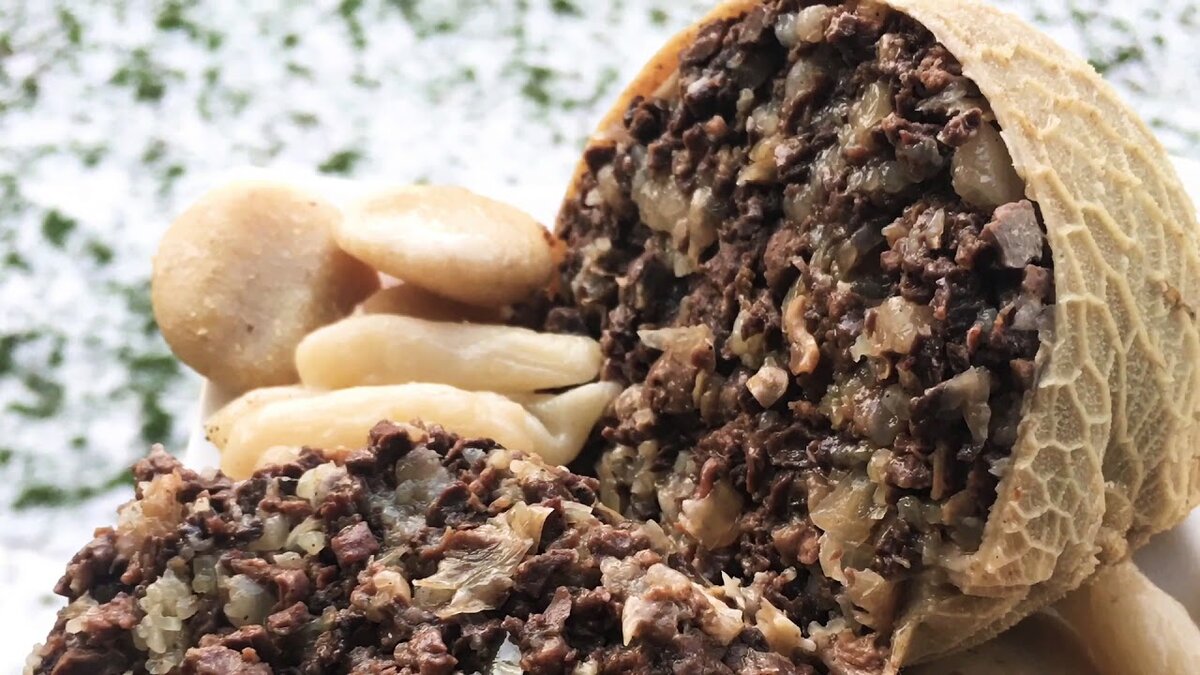 At the Caucasian table it is always satisfying and fun. Each corner of the Caucasus is a special, unique world with history, culture, language, traditions, but they are all similar in one thing - hospitality and sincerity, reminiscent of mountain rivers and transparent air of high mountains.