Ganja. "It was a terrible vision, like an earthquake had hit"

Journalist Seymur Kazimov gives an Azerbaijani perspective on working near the front lines in the worst violence between Azerbaijan and Armenia in more than a quarter of a century. Radio Liberty provides an edited version of his account.

I heard about the attack on Ganca, north of Nagorno-Karabakh in northwestern Azerbaijan, when I was in Barda, about a 90-kilometer drive to the east. I saw it on social media and drove there soon afterward. As I arrived, there were dead birds lying in the streets and trees broken by the rocket blasts. It was a terrible vision, like an earthquake had hit. One whole building had collapsed. I met one 3-year-old girl who was injured and who went for surgery. Maryam was her name. She was trapped under the rubble. Her grandma said it was a shock for the child since she’s so small, but now she can move and react and eat. 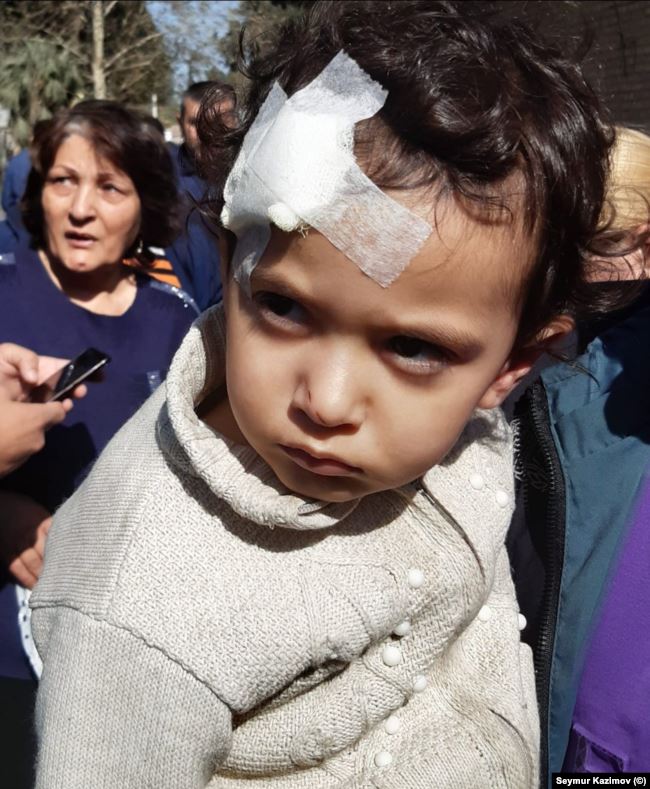 People there were angry. They said, "OK, we know it’s war, but this is not the Karabakh region. We are civilians. We don’t have weapons. We don’t use any bombs." Some of them told me they'd worked all their lives for their apartments, their furniture. Then all at once someone aims a rocket and everything is destroyed. 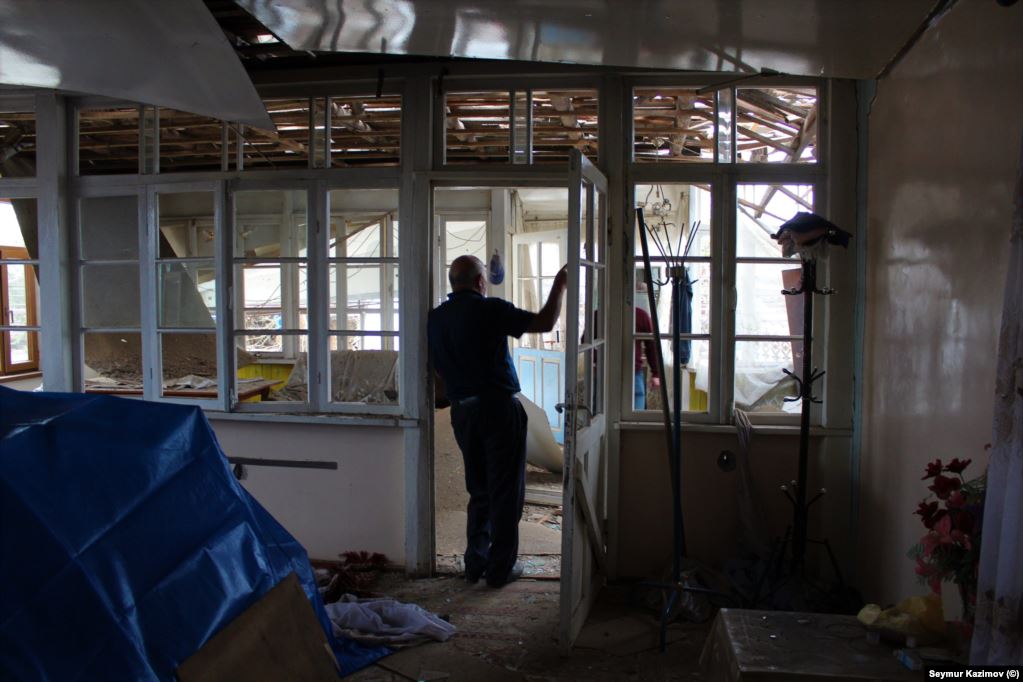 The rhetoric of Armenian Prime Minister Nikol Pashinian -- saying that “Karabakh is Armenia” and the “inauguration” of a so-called president of Nagorno-Karabakh -- it all insults the dignity of the Azerbaijani nation. If Armenian authorities withdraw their troops from the occupied territories, there will be peace; otherwise, Azerbaijan will use its own [methods]. 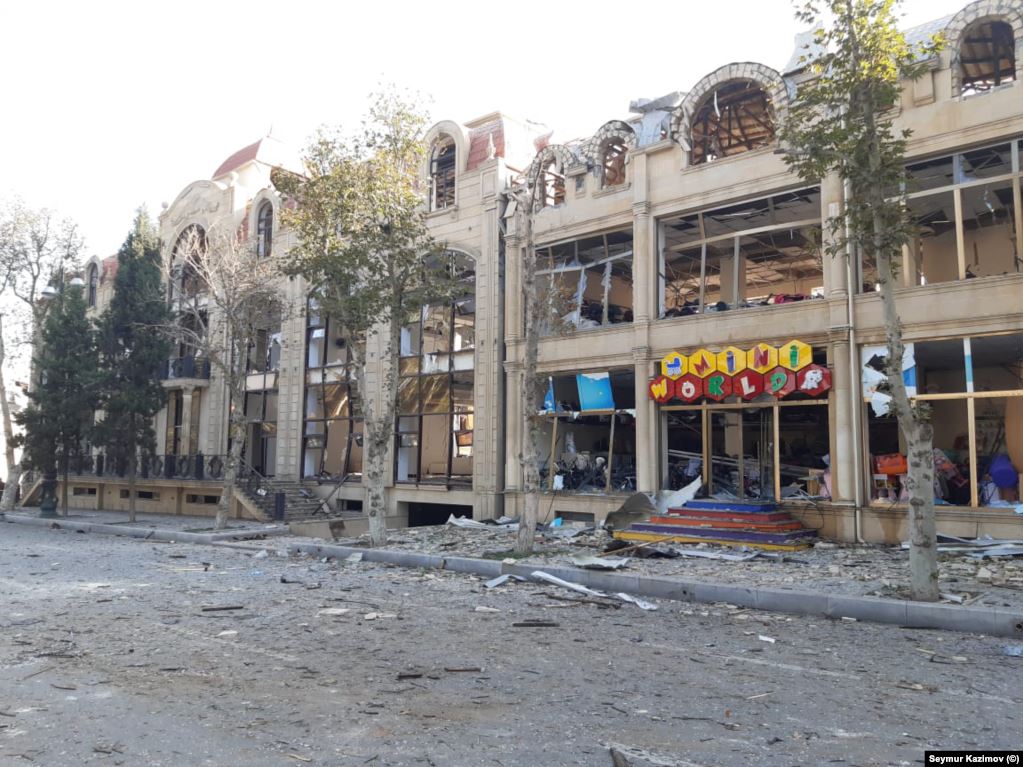 Turkey has always supported Azerbaijan. Even in the 1990s, Turkey closed its border with Armenia due to the occupation policy of the Armenian Army. Turkey supports us politically, morally, diplomatically, and so on. Of course, Azerbaijani society appreciates this support. There is a saying here about Azerbaijan and Turkey: two states, one nation. So I’m not sure why the international community is unhappy, because Turkey has always supported the territorial integrity of Azerbaijan.