Gratitude? Greeks once fled to Syria

Today's attempts by Syrians fleeing the war to get into Greek territory reminded many of the events of the Second World War, when Greeks themselves followed the same route, only in the opposite direction. At that time, German and Italian troops occupied the Greek islands, and tens of thousands of local residents fled to camps set up for them in the Middle East. 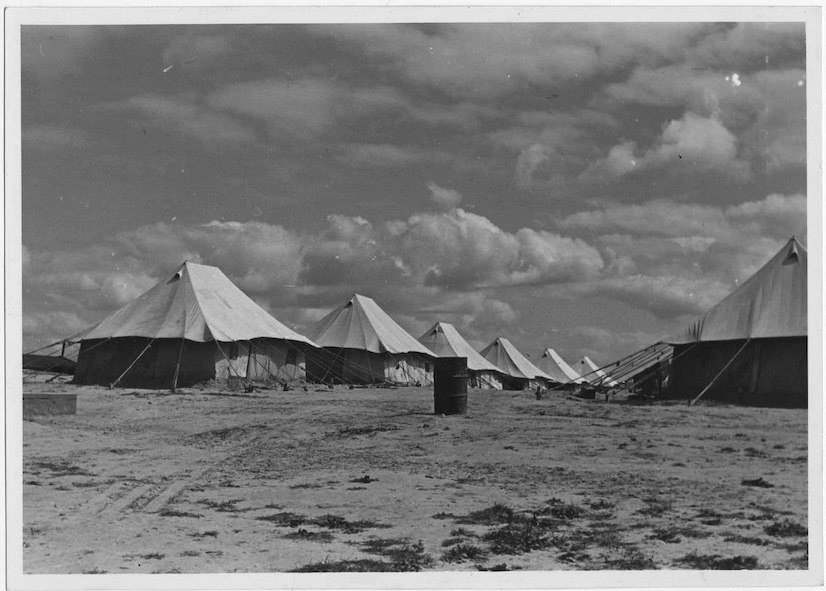 This is a photo from the Arab newspaper "This is Jerusalem" ("Hun El Jerusalem") dated January 11, 1942: photographer captured how Syrian women distribute clothes among Greek children. 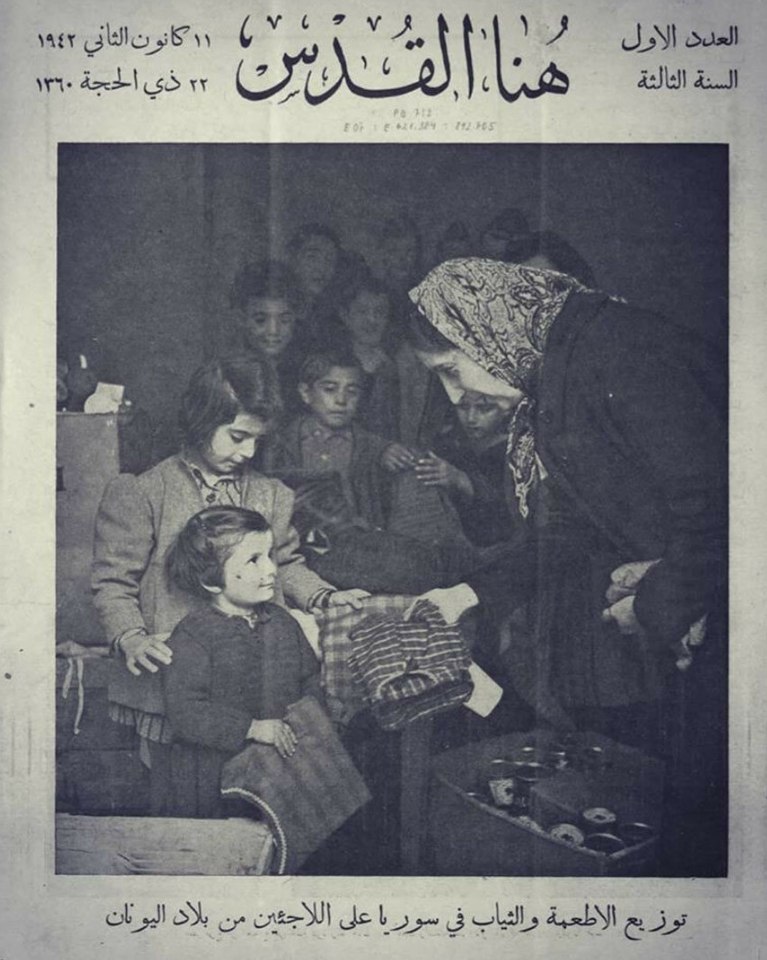 This greatly contrasts with today's reality, when Greek police build barricades at borders, surround them with barbed wire, use tear gas and burn tires to prevent Middle East refugees from getting into Greece. Rumor has it that the Greek border guards are using firearms against refugees: there are already reports about two casualities.