How much money do Olympic medalists win?

Olympic medalists obviously earn immense amounts of national pride and recognition for winning but how much prize money do they also take home? Fansided reports that many athletes grow up with the dream of standing on the podium as one of the Olympic medalists for a given event. Representing one’s country on the biggest stage every four years is one of the highest honors and being able to prove that you’re one of the best in the world by getting a medal is a career achievement.

Having said that, the type of training and lifestyle that comes with being an Olympian isn’t cheap. Thus, you would think that the athletes, especially ones that go on to win and become Olympic medalists, would have to be compensated well monetarily.

As it turns out, though, it really depends on which country you’re representing as to how much prize money an Olympic medalist wins. Because the Olympics themselves don’t pay anything to the athletes, their respective countries offer bonuses for winning medals.

According to a chart from Money Under 30, at the 2018 Winter Olympics, a gold medalist from the United States made $37,500 with silver medalists making $22,500 and bronze medalists cashing in $15,000. However, there are some nations that pay much more handsomely to their Olympic medalists.

So to put it plainly, the amount of money Olympic medalists make simply for winning depends heavily on which country they are representing at the games. Having said that there are nations like the United Kingdom which do offer all Olympians stipends.

But the reality of the situation is that most Olympic athletes, especially the ones at the top of their sports, earn the majority of their money through endorsement opportunities. Meanwhile, the lower-level athletes often have to work hard to make ends meet, with some even having part-time jobs.

For many, however, the honor and glory that comes with representing their country is still enough to fuel them in the Olympics, even if the money isn’t all that enticing all things considered. 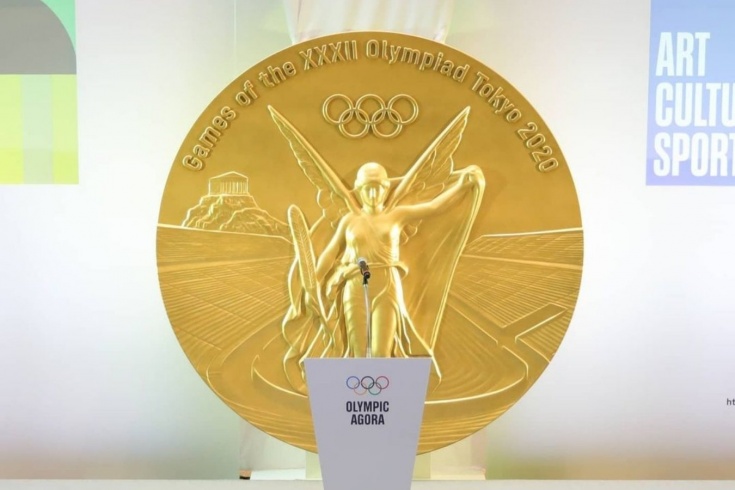