Karabakh: if you leave, do it in a humane way

This story happened 80 years ago during the Soviet-Finnish war and has already become a parable. In February 1940, after breaking through the Mannerheim Line, the Red Army came close to the Vyborg fortified area, and on March 13, the last parade took place in the courtyard of the Vyborg Castle - the Finnish flag was lowered from the tower of St. Olaf. 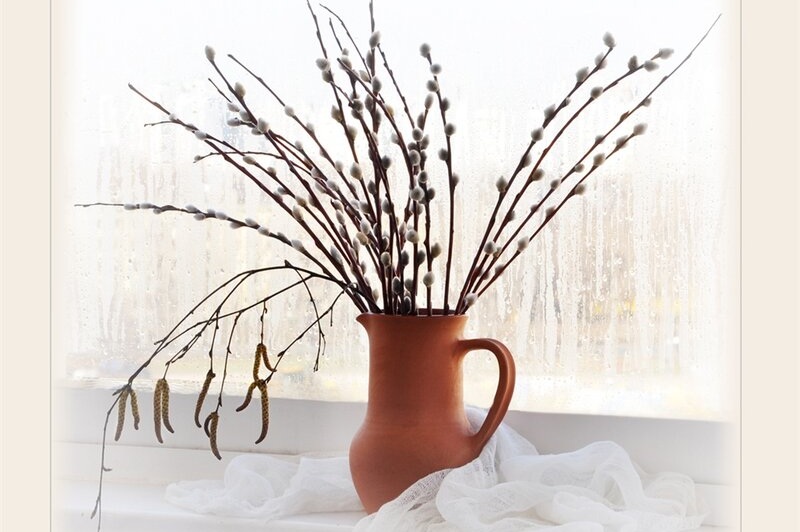 The next day, the Finnish units left the city, and the Finnish population was evacuated inland. Among those leaving their homes was an elderly couple. Having collected some simple belongings, they left the house, but suddenly the woman stopped, broke branches in the garden with barely hatched buds and put them in a vase on the table in the living room. The husband looked at her in bewilderment: "For whom are you decorating the house? For the invaders ?!" The woman, wiping away a tear, replied: "When they enter the house, let them know that people lived here."

Today this story looks touching and strange when you see footage of Armenians leaving Karabakh, who burn houses and forests, they say, "so don't get anyone else." Those who erase the memory of themselves think in terms of the categories of war imposed on them by nationalist ideology. But I want to believe that when peace reigns on these lands, nature will come to life, trees will bloom and souls will thaw. 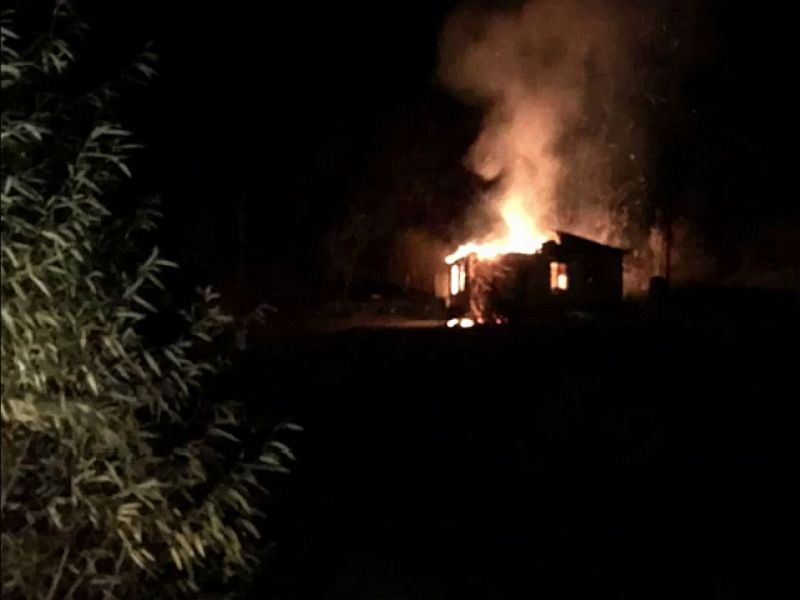