New appointments to the Russian Cabinet of Ministers

Vladimir Putin signed a decree “On the structure of federal executive bodies,” stating: “The government turned out to be very balanced, we have enough people who worked in the previous composition, but we also have a big update.” The Cabinet of Ministers has really undergone significant changes. Now, Prime Minister Mikhail Mishustin will have nine deputies.

The First Deputy Prime Minister is 60-year-old Andrei Belousov, who previously held the position of assistant to the president. He also headed the Center for Macroeconomic Analysis and Short-Range Forecasting, was Deputy Minister of Economic Development, Director of the Department of Economics and Finance of the Government Office, Minister of Economic Development. Andrei Belousov is the only new member of the government who has already held a ministerial position, but not in the previous composition. 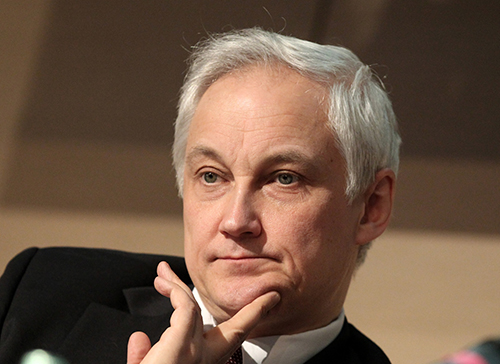 Vestnik Kavkaza looked at the new faces of the Cabinet of Ministers, although some of them are well known to the general public. 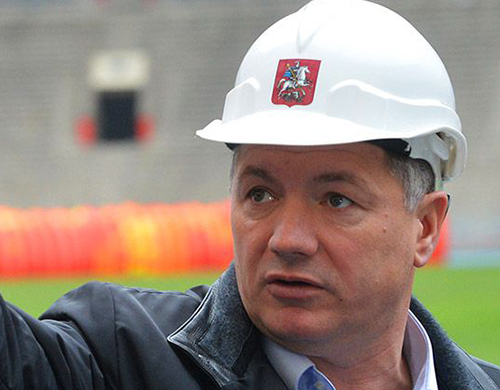 For example, the 53-year-old Marat Khusnullin, who served as vice-mayor of Moscow for urban planning and construction issues, also became vice-premier. He also worked as general director of Interplastservice and Ak Bars companies in Tatarstan, was a deputy of the State Council of Tatarstan, served as director of material and technical resources, investments and construction of Tatenergo, and was Minister of Construction, Architecture and Housing and Public Utilities of Tatarstan. 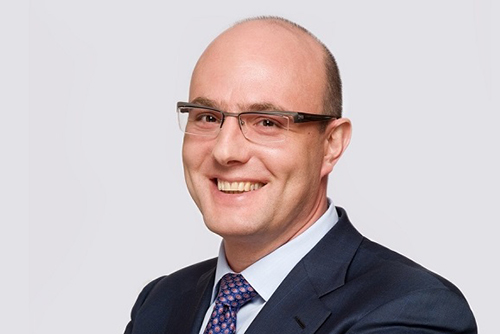 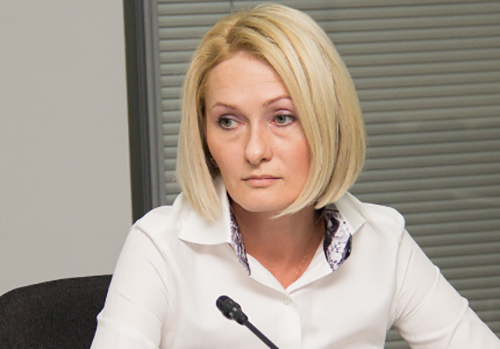 Another new deputy prime minister is 44-year-old Victoria Abramchenko. She was born in Khakassia, graduated from the Krasnoyarsk State Agrarian University and the Russian Academy of Public Administration. She held the posts of Deputy Minister of Economic Development and the Head of Rosreestr, worked at the Land Cadastral Chamber, was the director of the Department of Land Policy, Property Relations and State Property of the Ministry of Agriculture, and held the post of Deputy Minister of Agriculture. 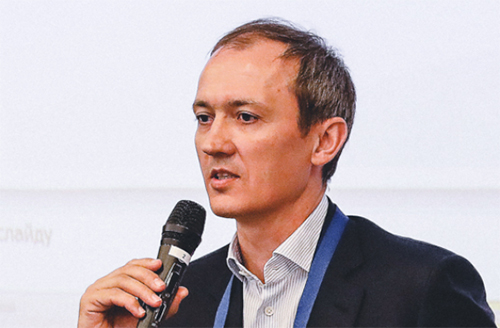 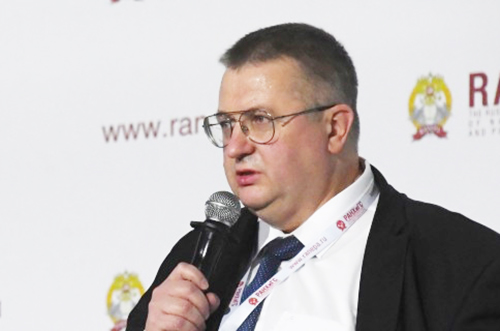 Another deputy prime minister is 55-year-old Alexei Overchuk, who served as deputy head of the Federal Tax Service. On his track record is the work of the Deputy Head of the Federal Agency for Management of Special Economic Zones, where he was responsible for attracting investments; as well as senior positions in the group of investment companies UF Asset Management. 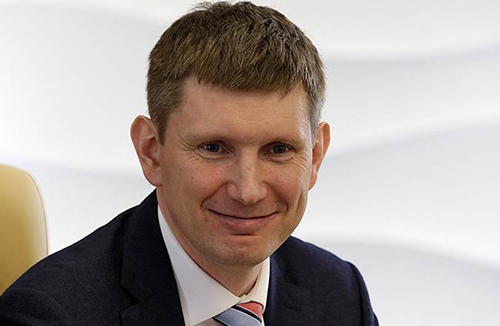 Forty-year-old Maxim Reshetnikov, ex-governor of the Perm Territory, became Minister of Economic Development. He himself is from Perm, graduated from Perm State University with a degree in economics, mathematics and linguist-translator, headed the department for monitoring and evaluating the performance of state authorities of subjects of the Ministry of Regional Development, and headed the administration of the governor of the Perm Territory. He was the first deputy head of the apparatus of the mayor and government of Moscow and the head of the department of economic policy and development of the capital. 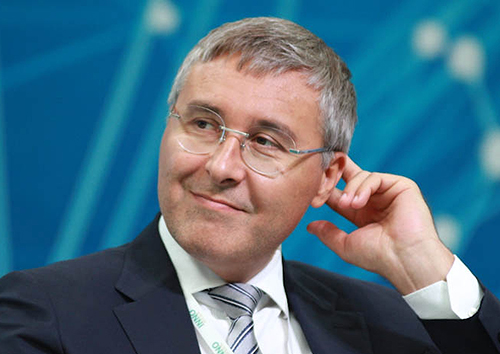 The Minister of Science and Higher Education was 41-year-old Valery Falkov from Tyumen, who since 2014 was part of the reserve of managerial personnel under the patronage of the President. A year ago, Falkov joined the Presidential Council on Science and Education, and on January 15 this year he was included in the working group to prepare proposals for amending the Constitution of the Russian Federation. 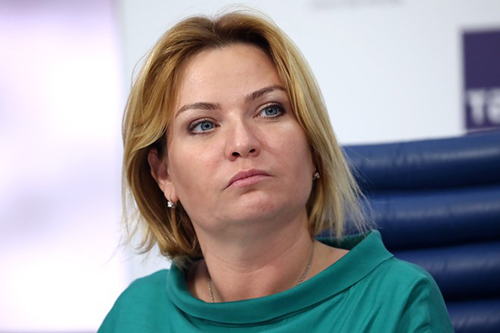 The Ministry of Culture was headed by Olga Lyubimova, who held the post of head of the cinema department there. The daughter of the rector of the Shchepkinsky Theater School Boris Lyubimov was born on December 31, 1980 in Moscow, she graduated from the journalism department of Moscow State University and the faculty of theater studies of GITIS (RATI). In 2015, she became an adviser to the cinematography department of the Ministry of Culture, and in January 2018 he headed it. Lyubimova is a member of the Board of the Film Fund. 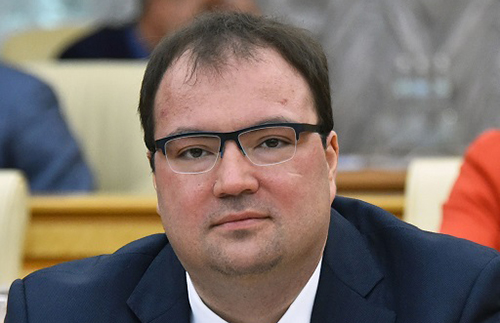 The position of Minister of Digital Development, Telecommunications and Mass Media was given to forty-year-old Maksut Shadaev, who served as vice president of Rostelecom. He was an assistant to the head of the presidential administration, an adviser to the speaker of the State Duma, the minister of communications of the Moscow region and vice president of Rostelecom on digital platforms. A year ago, he was appointed director of his subsidiary RT Labs, where he was responsible for implementing the company's strategic objectives and projects in the areas of e-government, education, medicine and geodata. 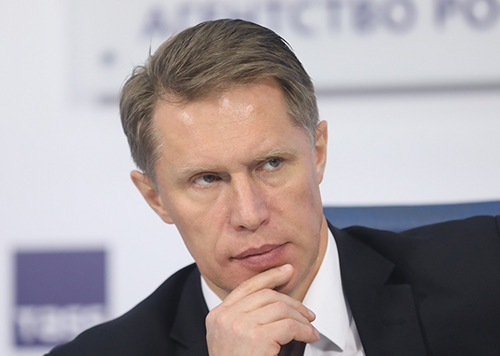 53-year-old Mikhail Murashko, who had previously been the head of Roszdravnadzor, became the Minister of Health. He served as Minister of Health of Komi, in the same place he headed the Department of Obstetrics and Gynecology, was the deputy head of the Federal Service for Supervision of Health in Moscow. 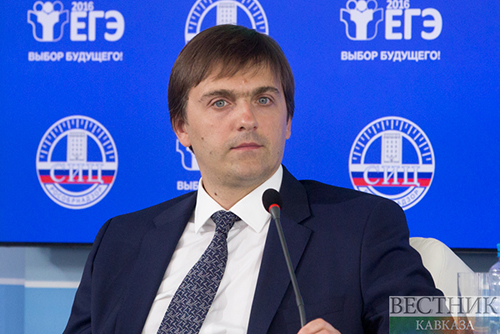 The Minister of Education is now 45-year-old Sergey Kravtsov, a former head of Rosobrnadzor. He spoke out against any ratings on the basis of the Unified State Examination, advocated for public protection of school principals at the time of appointment, spoke about the problem of the weakness of university education, and proposed to cancel the accreditation of universities. 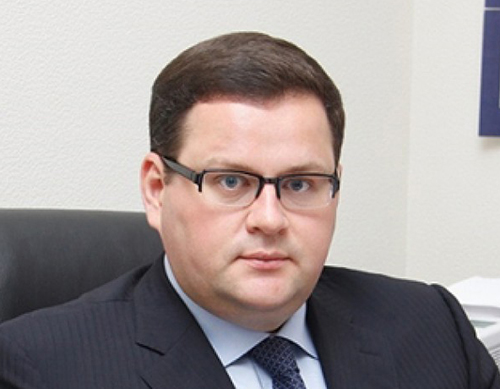 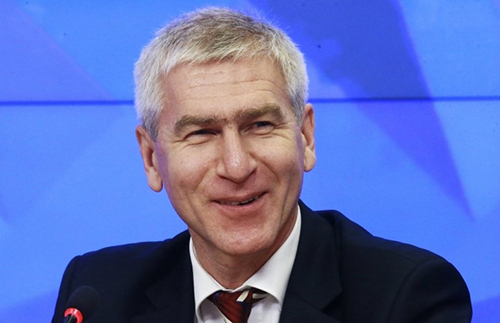 The post of Minister of Sports went to 55-year-old Oleg Matytsin, president of the International University Sports Federation, former rector of the Russian State University of Physical Culture, Sports, Youth and Tourism. Matytsin was engaged in table tennis, master of sports of the USSR, honored coach of Russia. At the end of last year in Turin he was re-elected head of the Federation of International University Sports (FISU) for a new term until 2023.