Archaeological, ethnographic, epigraphic, paleogeographic, paleontological and paleoanthropological scientific research carried out by scientists on the territory of Karabakh proved that the ancestors of the Azerbaijani people lived on these lands starting from the Guruchay culture period and created a rich legacy and spiritual culture. However, for 30 years, factories and workshops for the production of fake Armenian antiquity operated in all the occupied territories of Karabakh.

Archaeologist Telman Ibragimov says that artificially aged "monuments of Armenian antiquity" are displayed as evidence of the Armenian presence in Karabakh from ancient times, they also aim to attract tourists: "The process of creating forgeries went on in Karabakh during the Soviet period, but quietly. During the occupation years, the process acquired unprecedented rate. One glance is enough to understand that this is a fake. But tourists are determined to see the promised antiquity. "

These photographs show the technology of the fake monuments aging and the results of the relevant process. 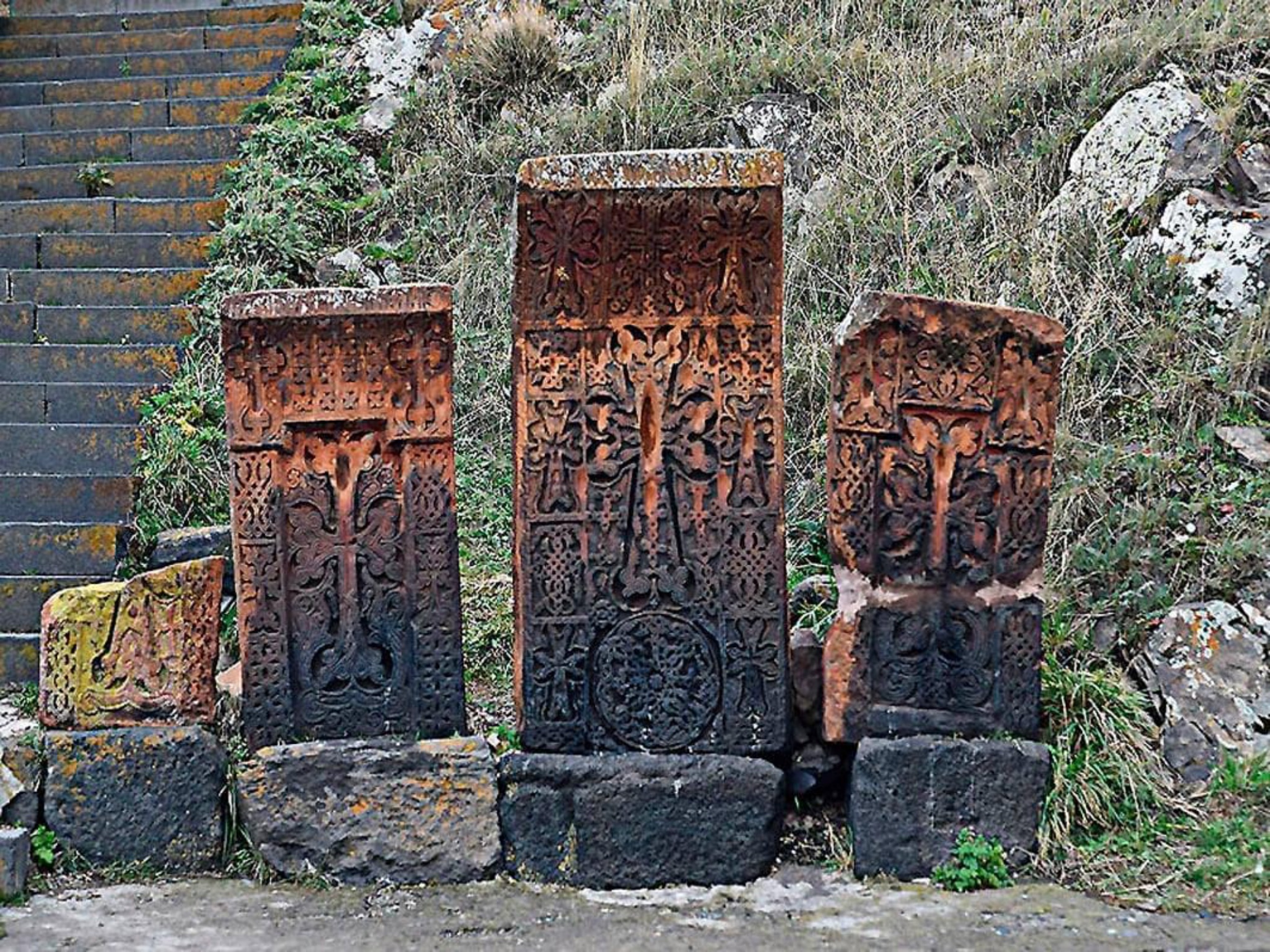 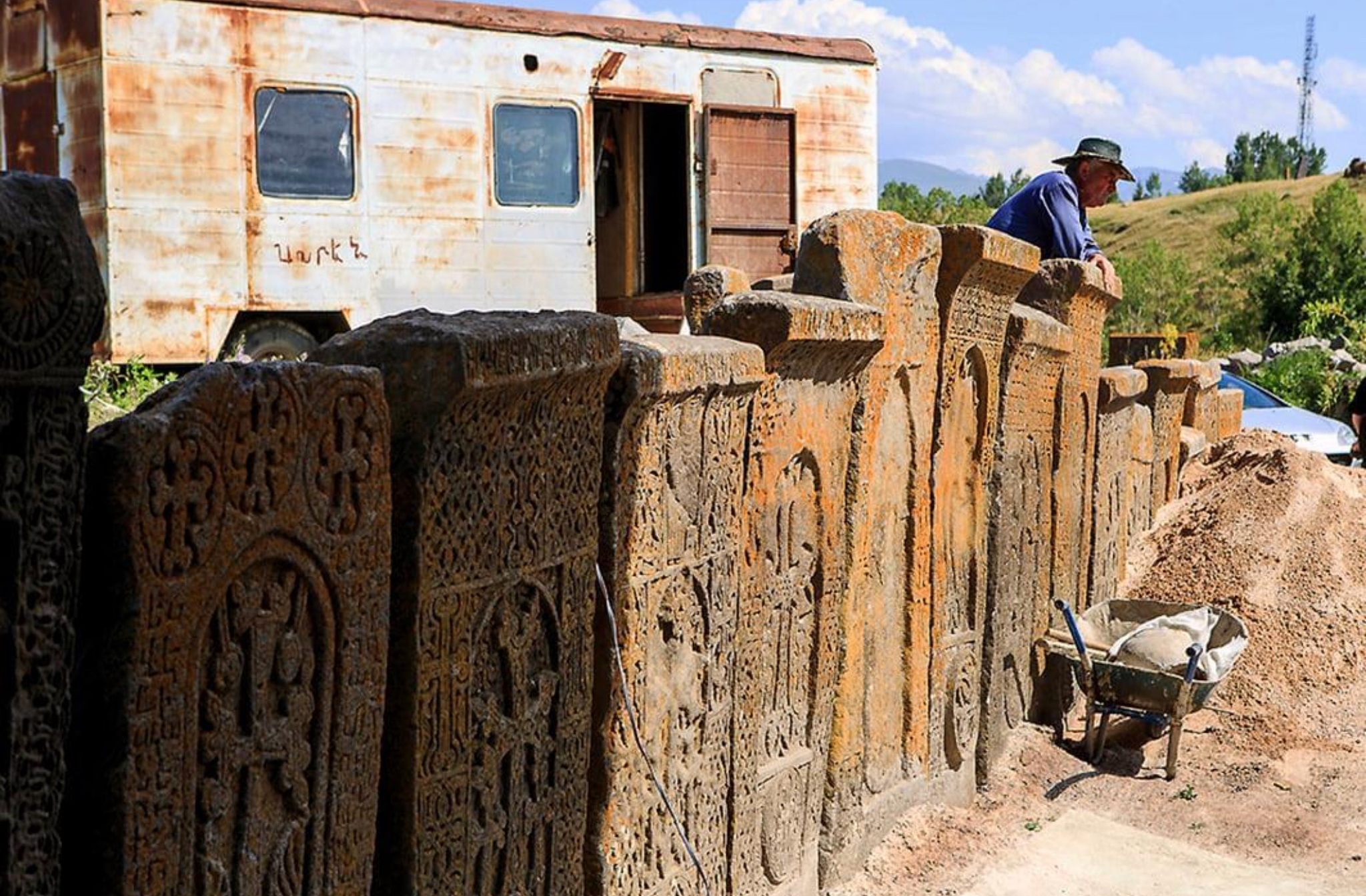 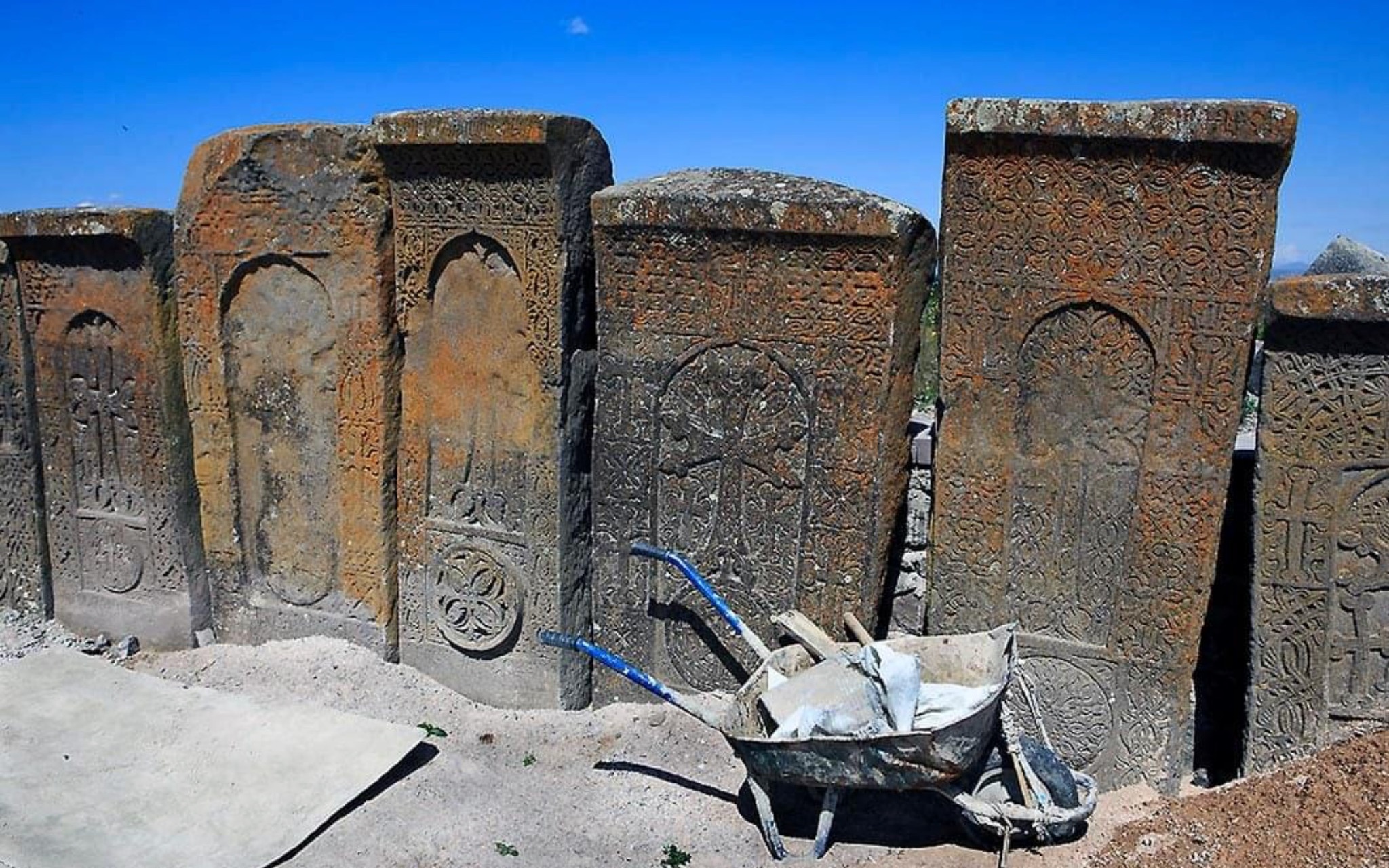 Ibragimov, as an expert on fake antiques, ironically advises counterfeiters to use a non-chemical (acidic) patination method (green, gray, brown, black patina is used), which is visible and try natural express oxidizers of the stone surface. Then the fake will not be so evident at first glance.

"The real owners of these lands are returning. They are not gullible bewildered tourists. They know Karabakh and can distinguish the original item from the fake one. All fake ancient monuments of Karabakh will be destroyed," the archaeologist said. 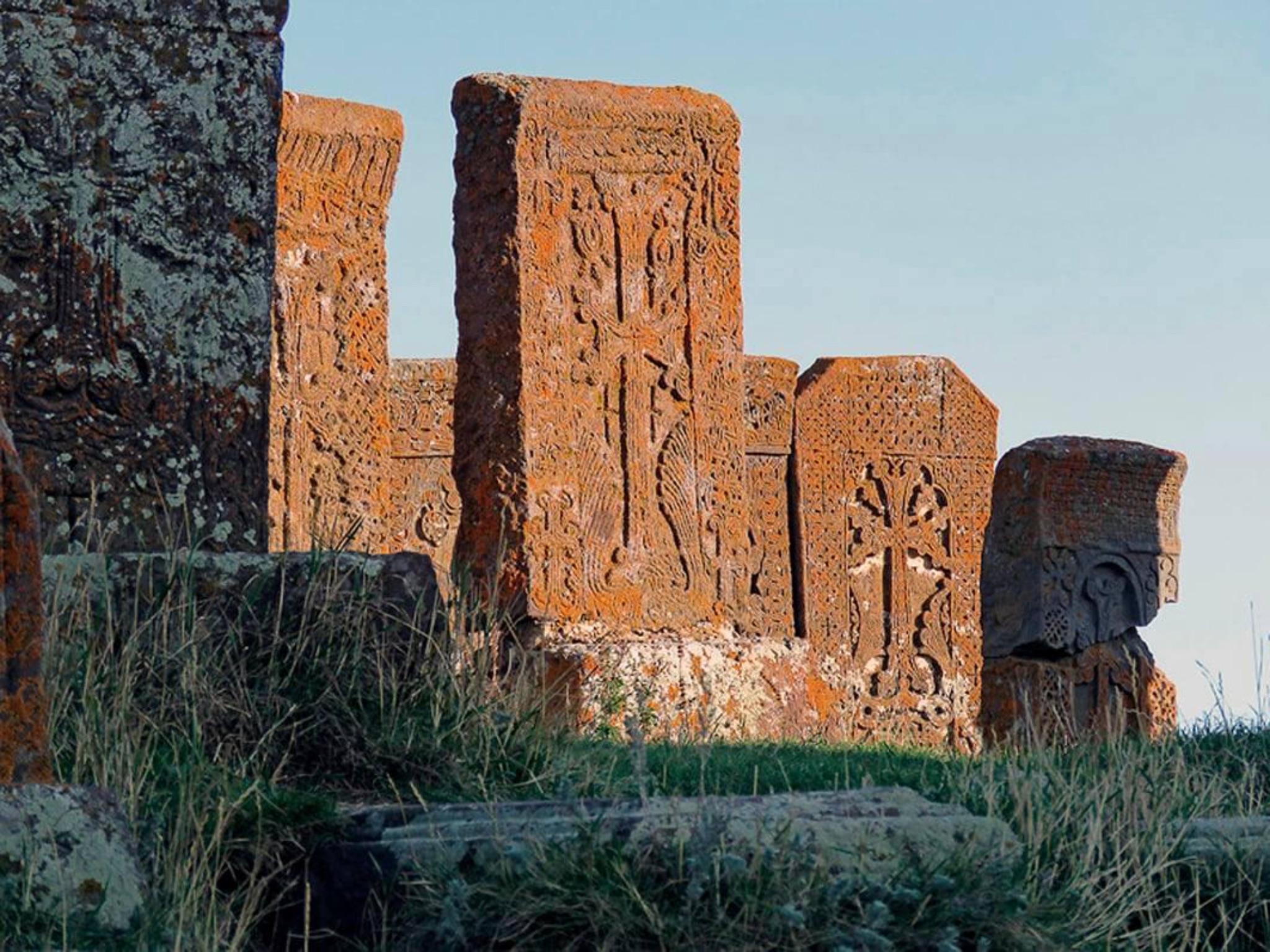 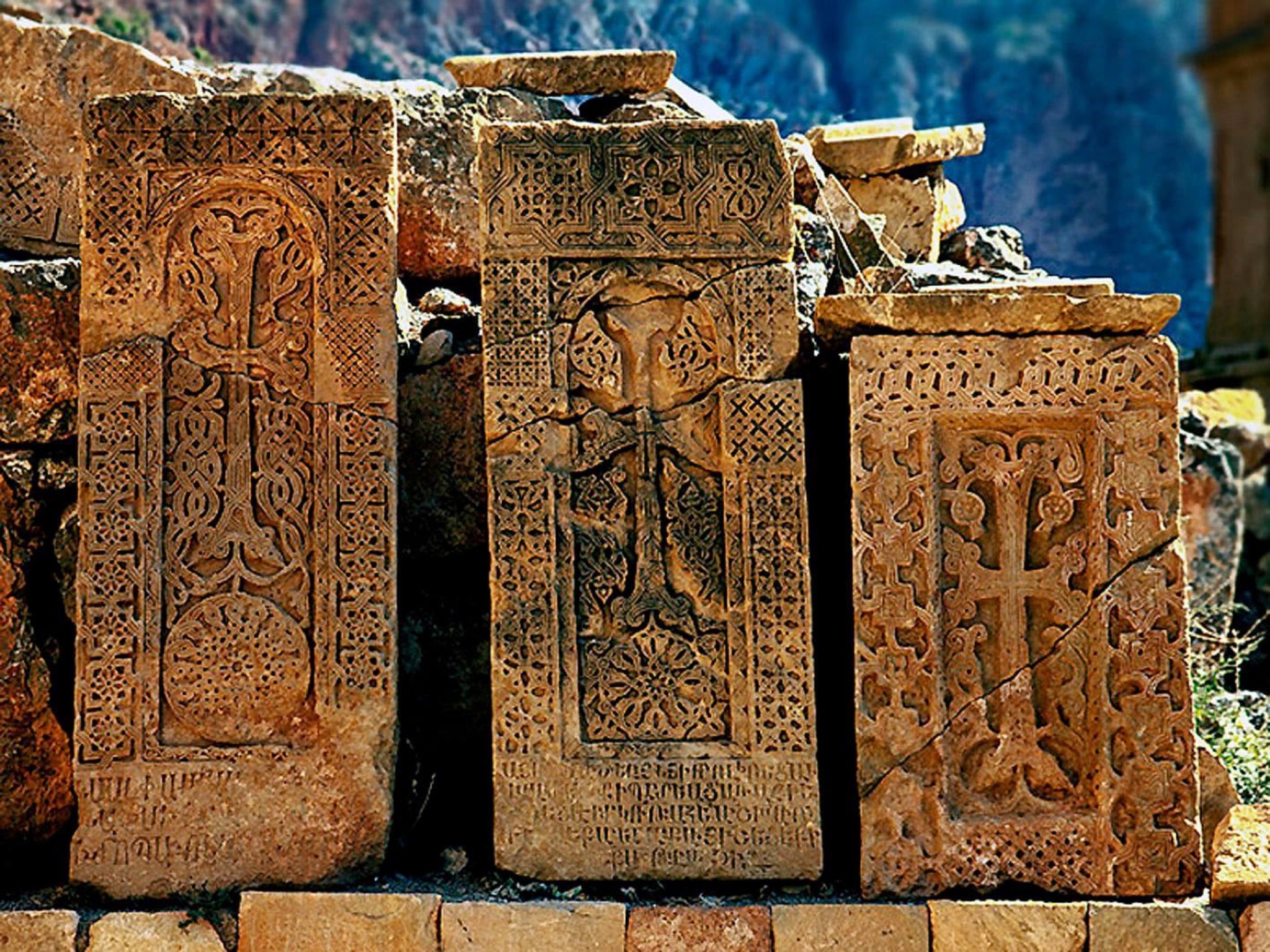 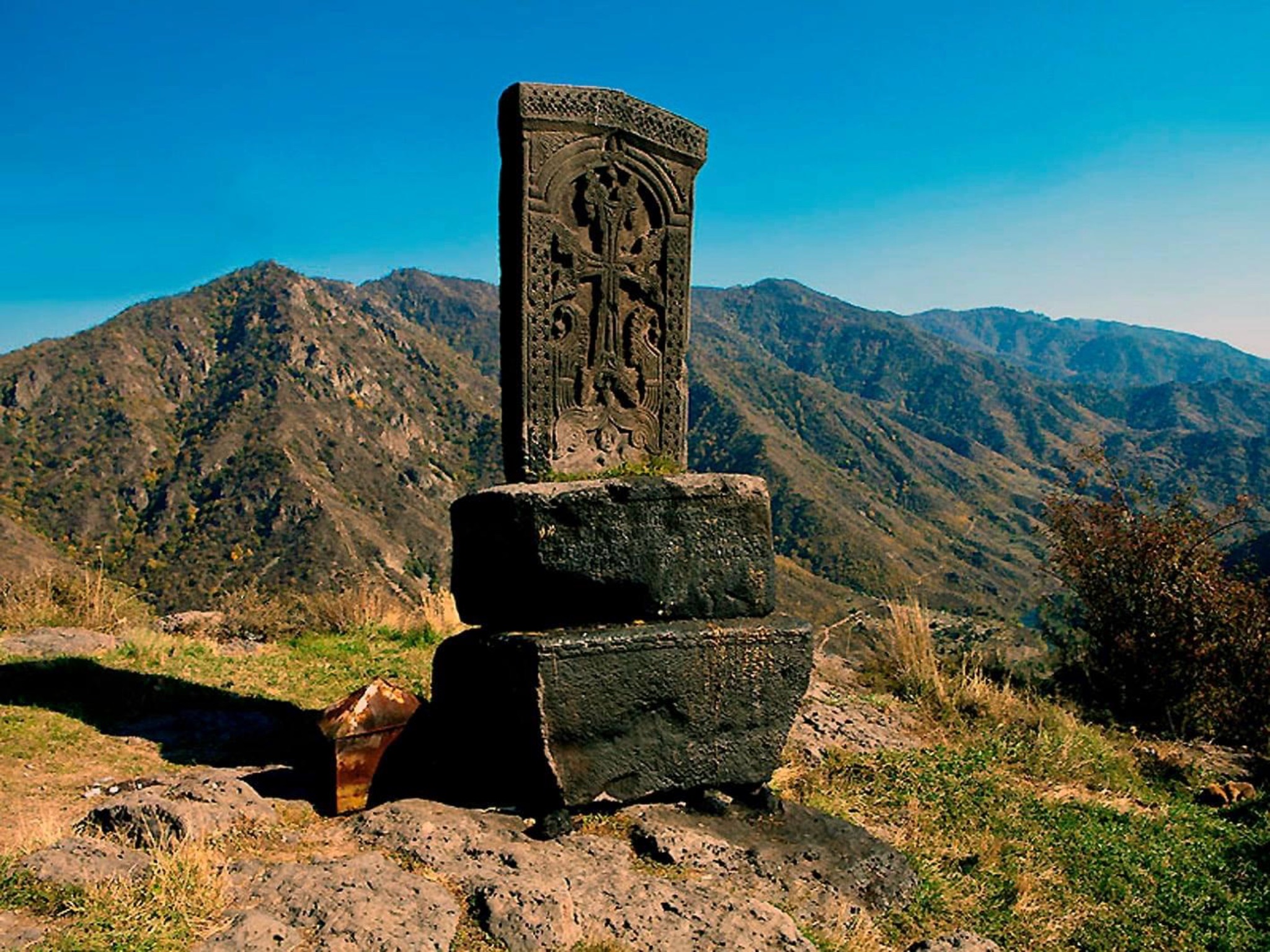 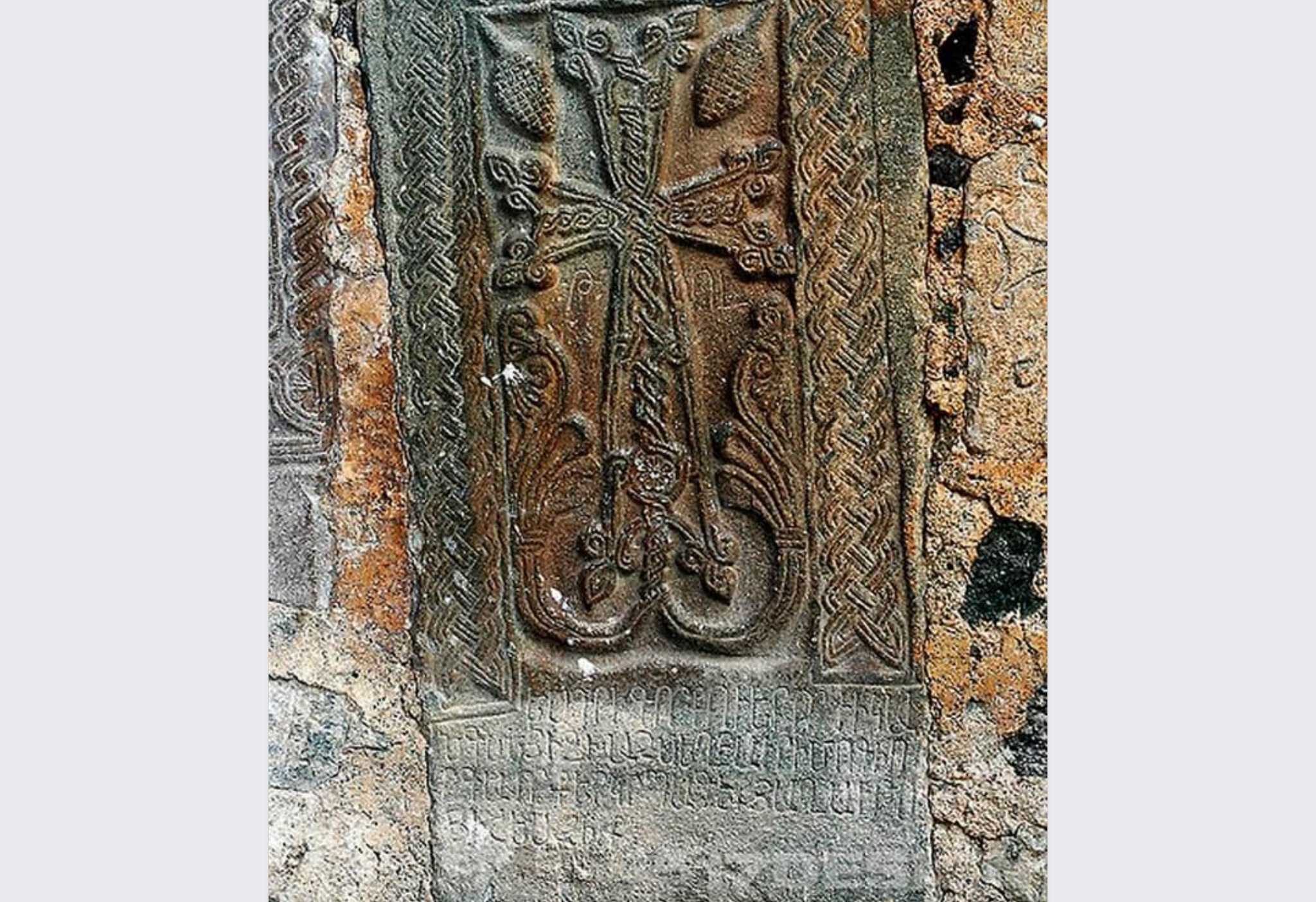