Oil analysts: price war is an element of psychological warfare

Yesterday, commentingon Russia's withdrawal from the OPEC + to Reuters, Russian Deputy Minister of Energy, 34-year-old Pavel Sorokin expressed the opinion that it is inappropriate to cut oil production "in a situation of falling demand, when the bottom is not obvious and it is not clear where it is located." Based on this, Russia has not accepted the proposal since April to increase the reduction in oil production under the OPEC + deal by another 1.5 million barrels per day.

Explaining the motives for Russia’s decision to withdraw from the transaction, the head of the Energy Department of the Institute of Energy and Finance Fund Alexey Gromov said that she did not want to continue to lose her market share: “Since the start of the transaction from January 2017 to December 2019, demand oil prices rose around the world by 3.5-3.6 million barrels per day.One of the expert opinions is that 80% of these volumes were offset by the United States, providing an additional increase in demand; and this was irritating, among Russian exporters "

Alexey Gromov disagrees with this opinion, explaining his position by saying that approximately the same volumes of Venezuelan and Iranian oil left the market in three years: “This oil was by no means due to the OPEC + transaction, but because of sanctions. to say that the United States was the only beneficiary to contain production was, at least, incorrect. "

The expert recalled that immediately after the formal termination of the OPEC + transaction in April, Saudi Arabia stated that in such conditions it would dramatically increase production: “Indeed, Saudi Arabia is capable of doing this. It is able to increase production to 12 million barrels per day in the coming months and up to 13 million barrels per day until the end of this year. " 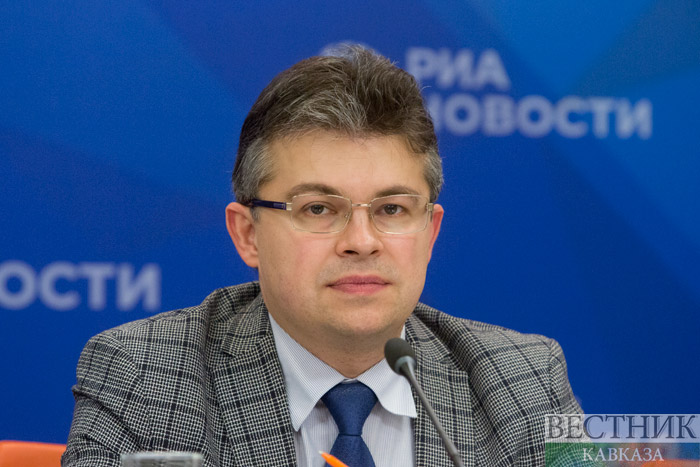 Alexei Gromov considers all the statements that followed immediately after the announcement of the decision on Russia’s withdrawal from the OPEC + deal as an element of psychological warfare: "There is no point in the relationship between the OPEC + member countries. A trial ball has now been launched - let's say let's try in the current situation to get out of the deal, let's see how the market will react to it. "

The expert recalled that initially the coronavirus influenced the oil market: “It was believed that if the coronavirus is localized in China and neighboring Asian countries, the consequences for the world economy will be limited to a severe failure in the first quarter of 2020. Indeed, the Chinese economy will actually come to the end of March that the epidemic will decline there, but there are new introductory ones - an outbreak in Europe. The spread of the virus reduces economic activity in the eurozone countries and affects not only the first, but also the second quarter of this We cannot guarantee that this will end in the second quarter and will not continue throughout the year. Therefore, we cannot predict the entire negative effect of coronavirus on demand. If the negative effect intensifies, oil prices will fall below $ 30, and we will have a force majeure situation. Then all the same, it will be necessary to look for new parameters for an agreement between countries at the international level.

Alexei Gromov noted that the $ 35-36 failure is not the limit for the market: "The market froze in anticipation of how global demand will behave, how the consequences of the epidemic will develop, and how realistic the verbal threats voiced by Saudi Arabia will be by actually announcing the start of a new price war. " 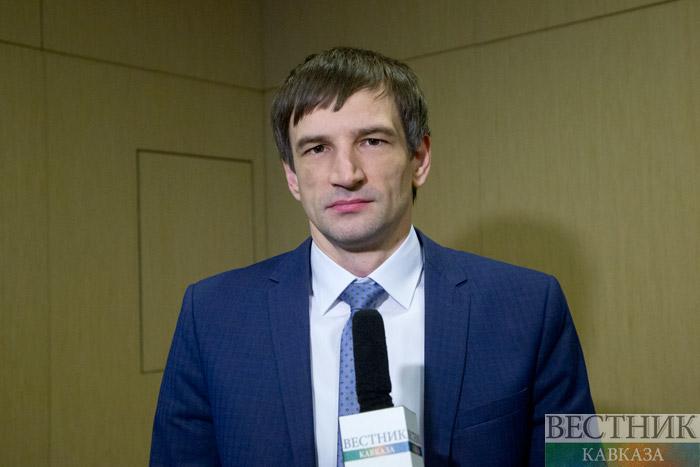 According to the expert, “so far the situation has not changed from the point of view of the market from the point of view of the week ago. The changes will come later when the serious overproduction really begins. It is clear that there are trailing oil prices in the region of 40-50 dollars, and even on some projects it’s higher, but in conditions of oversupply this does not play any role. "

Speaking about what this means for Russia, Vyacheslav Kulagin assured: “From the point of view of the oil market and oil companies, there is nothing super-negative here. After the fall in oil prices in 2014, the companies showed almost the best indicators for all previous years in ruble revenue ... Companies will withstand this and there will be nothing bad for domestic companies. Another question is how this will turn out for the budget. "

With regard to the situation on international markets, according to Kulagin, expensive projects are waiting for the main risks: "These are, first of all, American and Canadian shale projects, and deep-sea projects, including in European ones. However, those projects that have already been invested will be launched and "But it’s quite a serious chance that the main participants in the next few months will want to sit at the negotiating table and partially return the parameters of the transaction."

As for our domestic market, according to the expert, the budget will receive less revenue under both export duties and mineral extraction tax: “The ruble has softened, so there will be a corresponding recount. For consumers on the column, people who come to refuel the car, despite the decline in oil prices, the price of gasoline has not fallen and will not fall. "

2695 views
later
Irina Kiyanian: "Stereotypes about Iran have nothing to do with real situation in the country"
previous
Coronavirus: VIC sends staff to work from home