Ottoman ceramics at the Oriental Museum

The State Museum of the East hosted a press preview of the "Everlasting Garden" exhibition from the cycle "The Museum of the East opens funds". The exposition is dedicated to one of the most famous types of applied art of Ottoman Turkey - painted ceramics of the 16th-19th centuries.

"Here the splendor of colors. Here are the Gardens of Eden. Here are the images of flowers so beloved in this period of the XVI-XVII centuries in the Ottoman Empire: hyacinths, carnations, irises, branches of grapes. Here is our collection of Turkish porcelain. It is small, but very significant. It is was formed almost from the very beginning of the museum's foundation, "says Tatiana Metaksa, Advisor to the Director General of the Museum of the East. 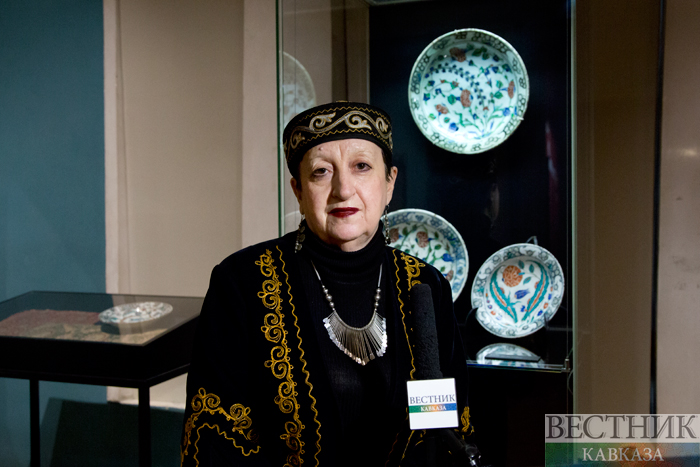 The exhibition features more than 50 exhibits from the museum's collection: painted earthenware, ceramics of the late Ottoman period, decorated with carvings, gilding and silver applique, as well as precious fabrics and Anatolian carpets. 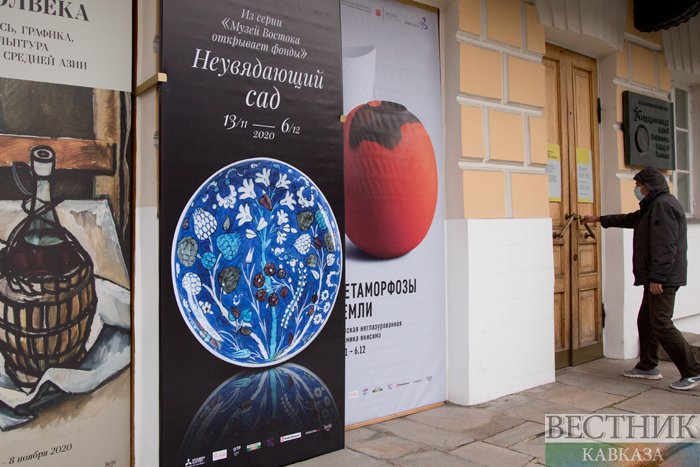 -The exposition is divided into two halls: the first hall is from the 16th-17th centuries, the period of the heyday of the Ottoman state, Ottoman art, when the famous Ottoman floral style was created, which later manifested itself in fabric, ceramics, and different types of art. The second room is dedicated to the late Ottoman period, mainly from the 19th century. We tried to show how it was possible on the basis of the collection, what changes have taken place: both European influence and folk art, and how all this was reflected in ceramic production. Here, both in the first hall and in the second, fabrics and carpets are presented, simply because these are things that developed in the same cultural environment. For example, the famous floral style manifested itself to the same extent in fabrics as in ceramics ", - said the curator of the exhibition, candidate of historical sciences Maria Kullanda. 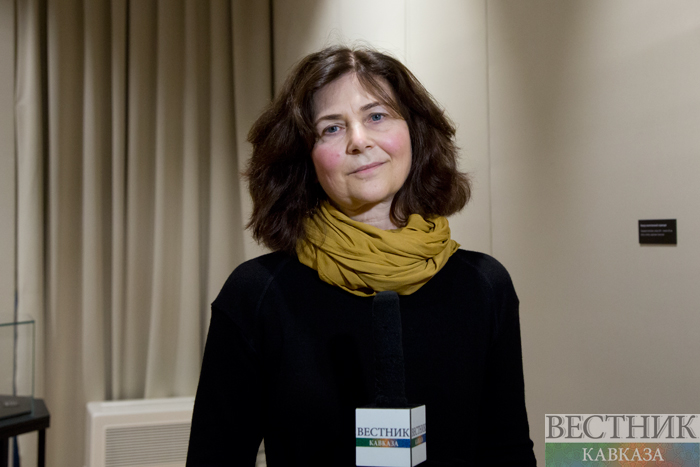 In accordance with the order of the Ministry of Culture of the Russian Federation, from November 13 to January 15, the State Museum of the East suspended the work of temporary exhibitions: "Metamorphoses of the Earth: Japanese Unglazed Yakishime Ceramics" and the "Everlasting Garden" exhibition.

2415 views
later
It is in the EU’s interests to engage with the Nagorno-Karabakh peace process
previous
Ilham Aliyev: we to restore all liberated lands