One of the brightest, most interesting and most visited Moscow exhibitions of recent years, 'Impressionism and Spanish Art' ended its run at the Museum of Russian Impressionism. The first large-scale exhibition of Spanish art of the 19th and 20th centuries in Russia was held from October 10 to January 26. It was comprised of more than 50 paintings, sculptures and drawings by 18 Spanish artists: Joaquin Sorolla, Ignacio Zuloaga, Ramon Casas and other artists. Art critic and exhibition organizer Maria Moroz told about the development of Spanish art from Goya to Picasso and how Spanish artists adapted to new art.

"At this exhibition, we wanted to separate these two phenomena and talk generally about Spanish impressionism and other artists working in Spain at the turn of the century, in the end of the 19th - beginning of the 20th century. We know Spanish art well, but only certain names, like Velazquez, El Greco, Zurbaran, Ribera, Francisco Goya, then some kind of lacuna, and then Picasso and Dali. Here we actually respond to this request of what happened then, why we do not remember these names now, despite the fact that they were popular back then. Many artists in Spain have learned what impressionism is mainly because they visit Paris. They represent a whole new stage in Spanish art," Moroz said. 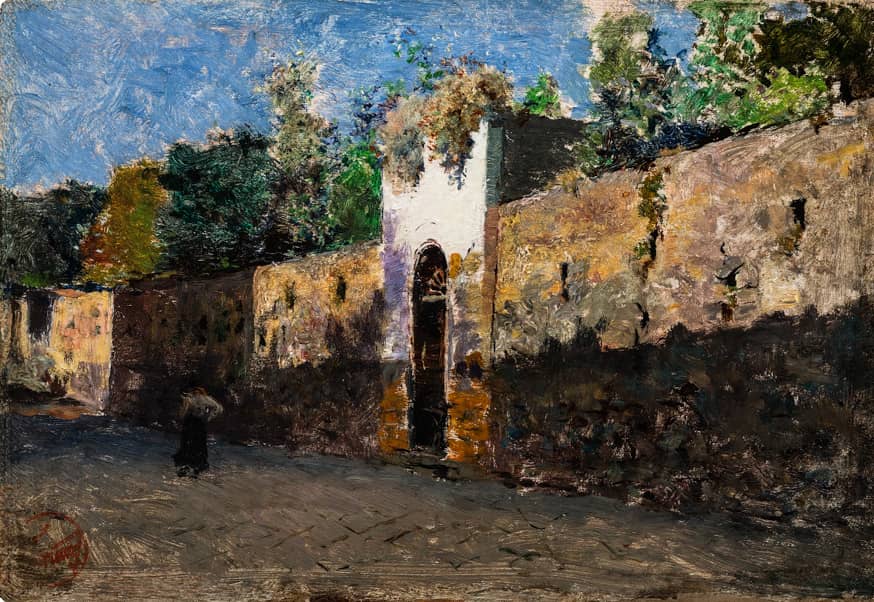 The exhibition presents Mariano Fortuny's works, who was incredibly popular not only in Spain, but throughout the world. He became famous not as an impressionist, but as an Orientalist painter. 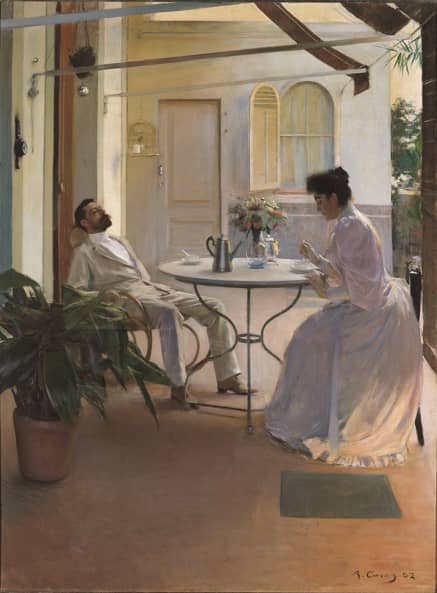 "One of the first communities of Spanish artists were close friends Ramon Casas and Santiago Rusiñol. They leave for France very early, when they were only 15 years old, they shared an apartment. The artists painted very interesting atypical stories: when you look at their Impressionism variations, you see mother-of-pearl gray effects.When they returned to Spain, they completely abandoned impressionism, started to create posters, billboards posters inspired by Lautrec or Alphonse Mucha. They went beyond impressionism. 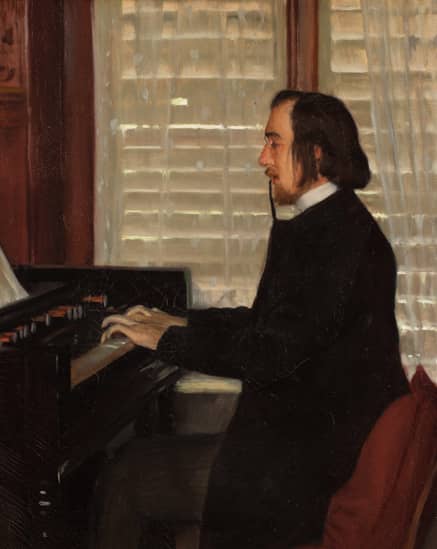 Next to them is another group of friends, Isidre Nonell and Ricard Canals, who also came to France. Isidre was a very popular artist in Paris due to the Spanish theme and expressive language: he chose virtually neon colors, which is unconventional for pastel impressionism. 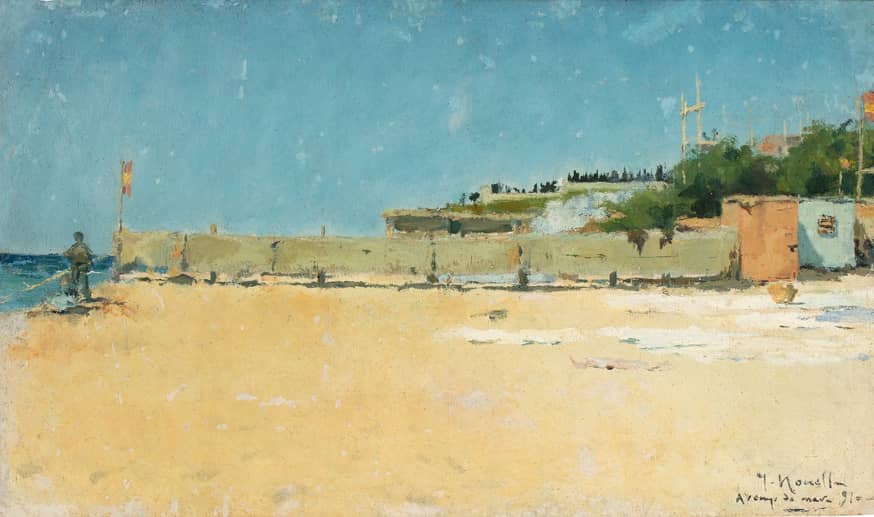 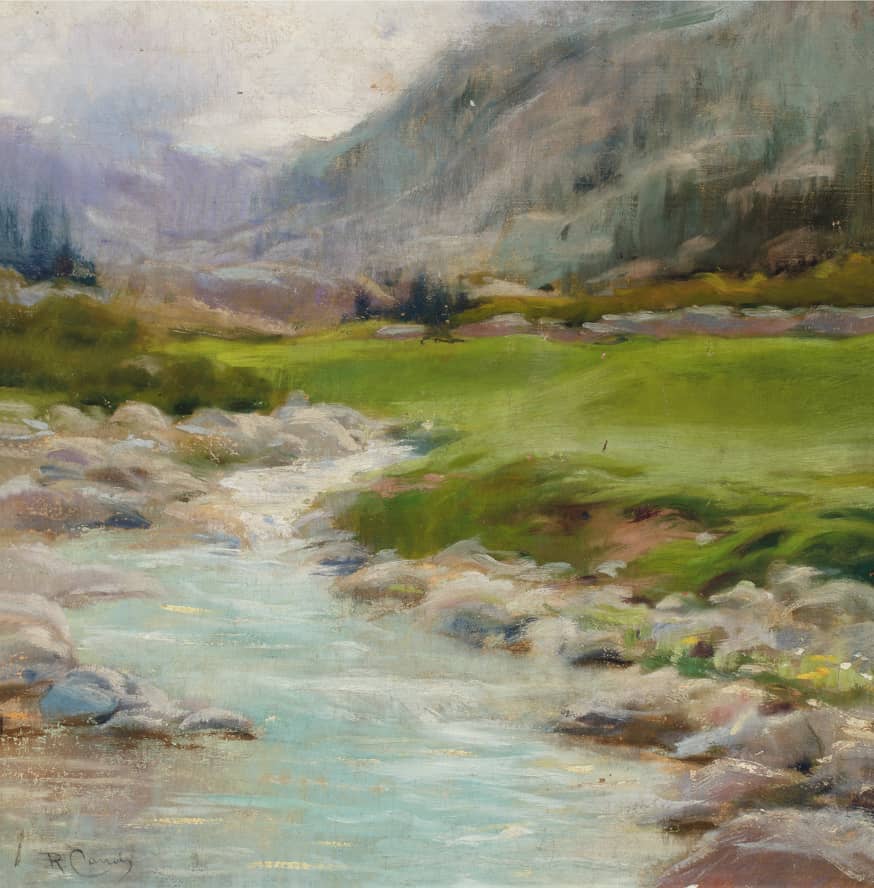 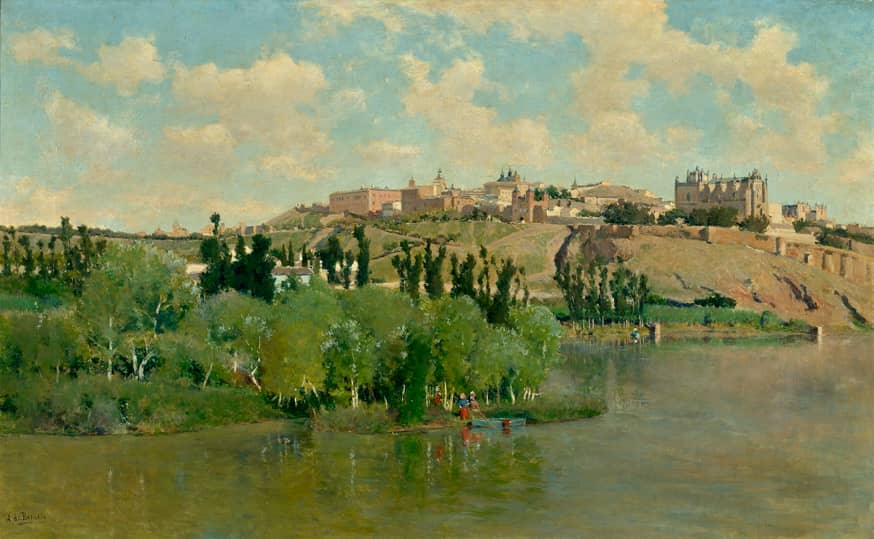 Artist Aureliano de Beruete was one of the first artists to claim the role of landscape in Spanish art. 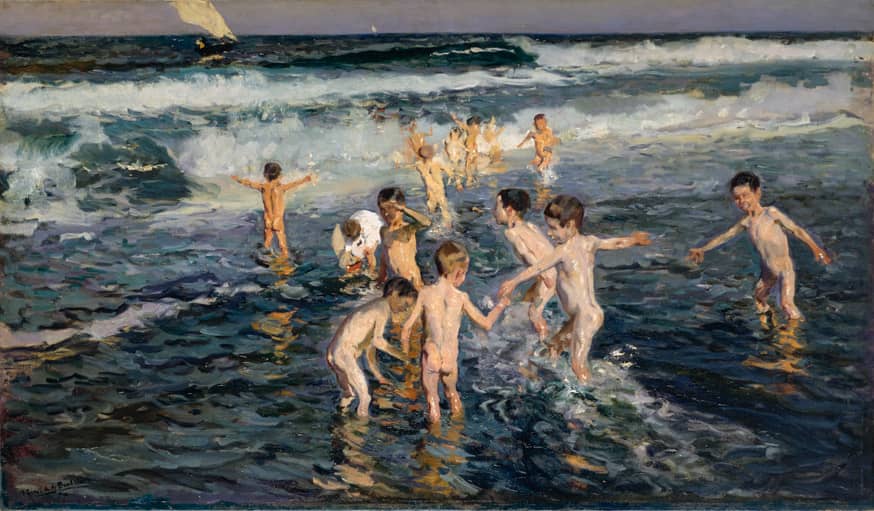 One of the headliners of the exhibition is Joaquin Sorolla. This is the most popular artist of them. He was supported by Spanish society in the U.S., his exhibitions were organized in different cities of the U.S. and Europe. He won the Grand Prix at the Paris Universal Exposition in 1900. 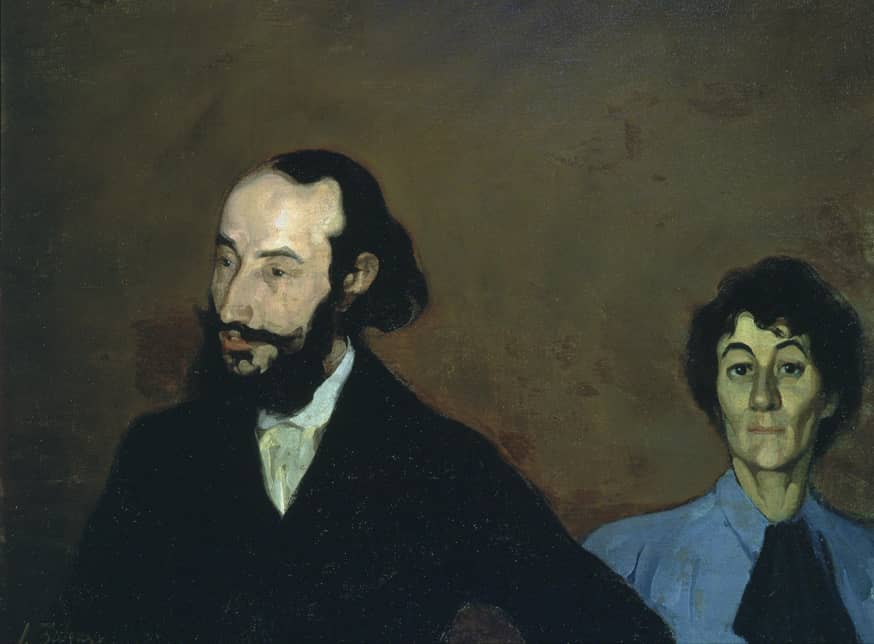 Ignacio Zuloaga was also a Catalan artist. He did not become a part of impressionism, he did not even try it. He was fond of El Greco's art and believed that he rediscovers it. He really did a lot to bring his name back to the history of Spanish art. 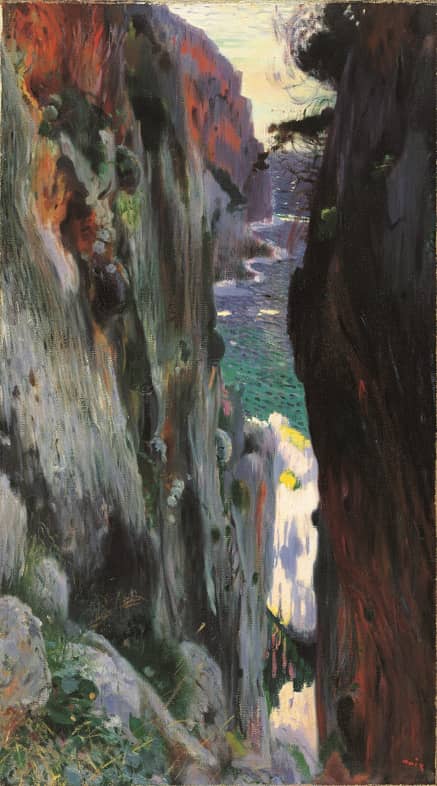 Joaquim Mir stands out among other artists for his performance technique. His paintings rather were not impressionist, because impressionists use short strokes, and he worked with a large format canvas. He made his painting with a stain. He had never been to France and painted Spain, which was actively changing at that time," Moroz said. 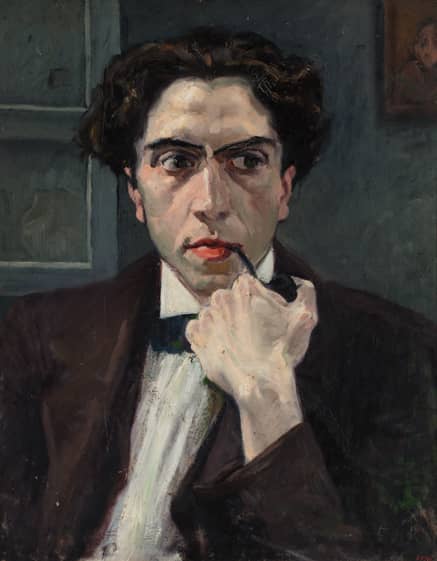 Artist Mariano Pidelaserra is a pure example of impressionism.

"Basically, these artists were known precisely in Spain, but their paintings are in U.S. collections, in the collections of Brussels. They tried new techniques, they developed in France and Spain, but you can’t call them revolutionaries. It’s a search for the way, determination of who we are. The exhibition was successful, because it’s access to the European stage, it’s cooperation with a number of Spanish museums. We plan to further develop in this direction. We bring back a forgotten history with this exhibition," Daria Moroz said.