Russia is expected to boost its gold production more rapidly in 2020 and 2021 as rising risks of more U.S. sanctions push the Russian central bank to shore up reserves of the precious metal, according to Fitch Solutions, CNBC writes in the article Risks of further U.S. sanctions will ‘paradoxically’ boost Russia’s gold production, says Fitch Solutions. “The ongoing and expanding US sanctions on Russia will paradoxically support gold production in the country in the short term,” the consultancy said in a Wednesday report.

“The rising risk of Russian state banks being frozen out of dealing in US dollar-denominated assets all together as bi-lateral relations remain strained is pushing the Russian central bank to increase its holdings of gold. As long as tensions with the US remain, domestic demand for gold is set to remain,” it added.

U.S. sanctions on Russia, first imposed in 2014, have expanded in subsequent years. Relations between the two countries have remained rocky with the U.S. viewing Russia as a top threat to its national security, even though President Donald Trump tried to pursue warmer ties. Such geopolitical uncertainties were part of the reasons why the Russian central bank increased its gold reserves in the last few years. 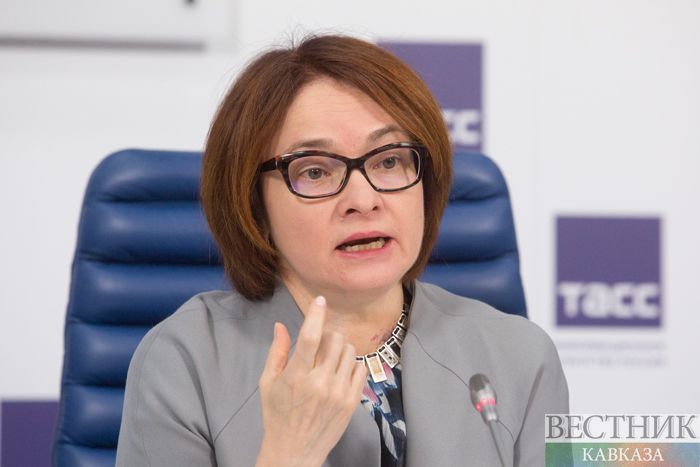 But the central bank announced it was halting purchases since April. Central bank governor Elvira Nabiullina explained the move was made to allow Russia — one of the world’s largest gold producers — to export more given greater global demand for the precious metal. She said doing that could increase Russia’s export revenues, thereby boosting inflows of foreign currencies into the country.

Over the longer term, a “healthy” pipeline of new mining projects could push Russia to become the world’s largest gold producer by 2029 — overtaking China and Australia, according to Fitch Solutions. The consultancy forecast Russia’s gold output to grow from 11.3 million ounces this year to 15.5 million ounces in 2029, representing an average annual growth rate of 3.7%.

In contrast, China’s production — currently the world’s largest — is expected to stay roughly stagnant between 2020 and 2029 with an average annual growth rate of 0.2%, said Fitch Solutions. “This marks a notable slowdown compared with the average annual growth of 3.1% over the previous 10-year period,” it said. “Chinese gold output has been challenged by strict environmental regulations and closures of smaller mines, and falling ore grades in general.”

7220 views
later
Oil prices dip as producers, refiners avoid worst of hurricane
previous
This scotches speculation his son was poised to take over