A glamorous Uzbek 'princess' with links to the British royals and London's high society has been jailed for 13 years in a £1.7 billion corruption trial. Daily Mail reports in its article Uzbek princess once one of the world's richest women and a friend of British royal family is jailed for 13 years that Gulnara Karimova, 46, daughter of former tyrannical Uzbekistan ruler Islam Karimov, was sentenced by a secret court in Tashkent. A former billionaire, she was once believed to be the USSR's richest woman and was a friend of Queen's cousin Prince Michael of Kent.

The former British ambassador to the country - nicknamed 'Corruptistan' under her father's rule - described the then all-powerful 'princess' as a beautiful but deadly James Bond villainess. 'Gulnara Karimova is one hell of a package,' said Craig Murray. 'Richer than Paris Hilton, undeniably smarter and arguably sexier - and I've met both. 'Harvard MBA, owner of scores of businesses, martial arts black belt, fluent in four languages, professional jewellery designer, poet and performer of a number one hit pop single. 'Her muscle-bound boyfriend walks respectfully behind her, head bowed.' 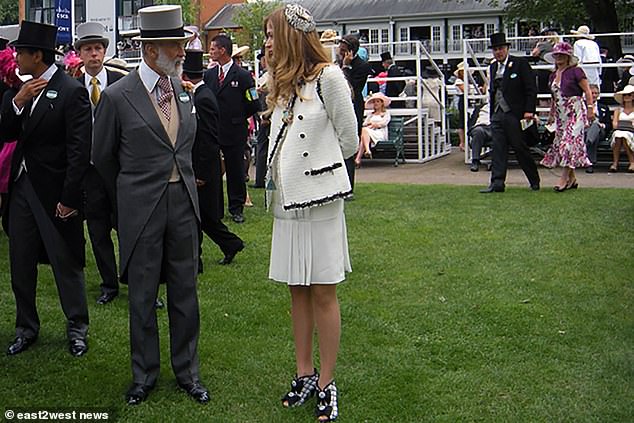 She mixed in British high society with tycoon Nat Rothschild and actor Jude Law, among others. 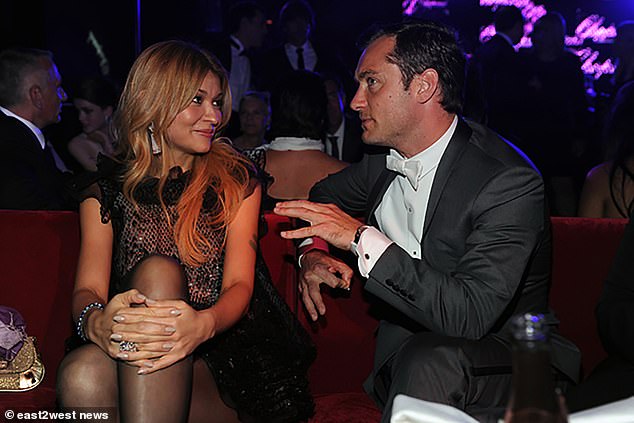 A neighbour at her £30million Gorse Hill Manor mansion in Surrey was Sir Bruce Forsyth. 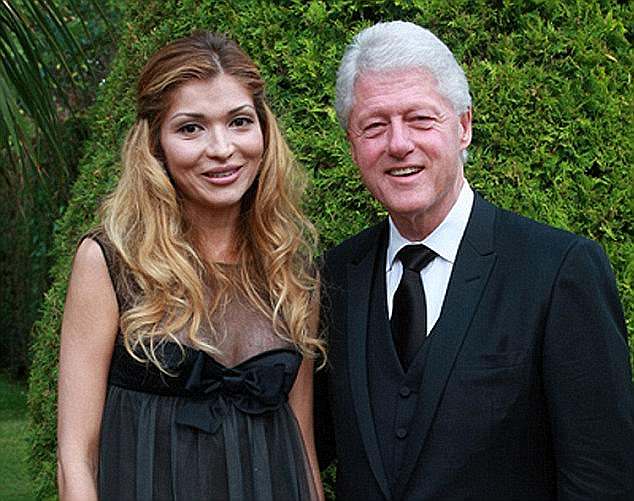 Described in US diplomatic cables as a 'robber baron', she had been tipped to succeed her late father as president but he suddenly turned on her after hearing the scale of her alleged corruption. He slapped her in the face, after which she was banished from view in the cotton and gas-rich central Asian state. She has been shut away behind barbed wire in bleak penal colony number 21 in Tashkent region. 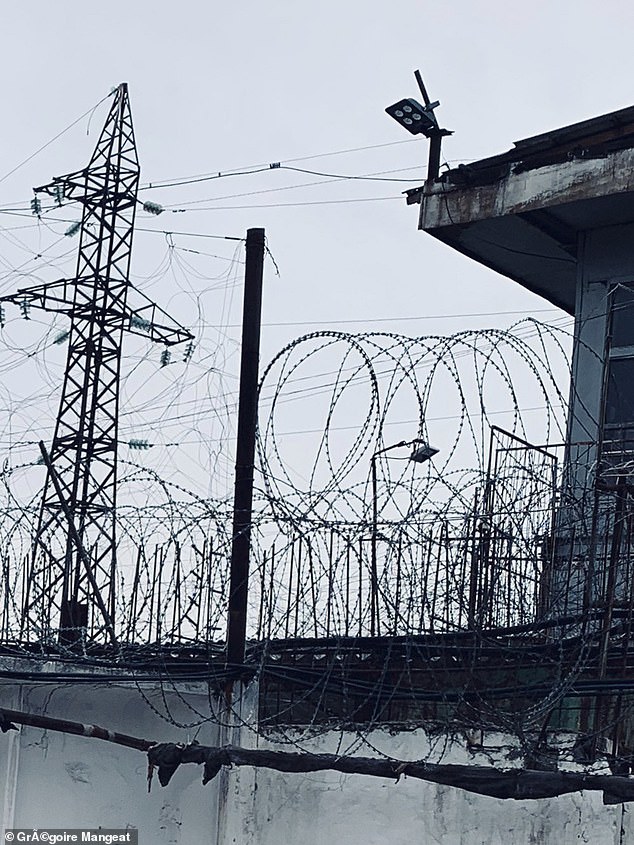 At a trial that has been ongoing for years she was accused of fraudulently acquiring assets worth £455 million and receiving £664 million in kickbacks paid into offshore accounts. The total value of her alleged theft from the people of Uzbekistan was put at more than £1.7 billion. She was convicted of organising a criminal group, extortion, embezzlement by misappropriation, and legalisation of income derived from criminal activities. Five accomplices were also jailed.

The Uzbek government has confiscated some £1 billion of her assets. From his London exile, her 28 year old son Islam Karimov Jr accused the Uzbek authorities of seeking to kill Karimova, alleging she was a victim of vengeance by jealous cronies of her father. 'They want to eliminate her, most likely by poisoning,' he alleged. Last month Karimova begged her father's successor President Shavkat Mirziyoyev to permit her release, citing ill health and an urgent need for surgery.

Her 13 year sentence will be counted from 2015 when she was detained.