Western Australia has been battered by a massive storm which ripped roofs off houses and downed trees across a 1,000km (620 miles) stretch of land. More than 60,000 homes were without power on Monday - most in the main city, Perth. No injuries were reported, officials said. BBC reports in its article Western Australia hit by 'once-in-a-decade' storm that the state's south was particularly hard hit with dust storms, torrential rain and huge waves along the coast.

Authorities had warned residents to prepare for a "once-in-a-decade" storm. The Bureau of Meteorology said it stemmed from two colliding systems: the remnants of an out-of-season tropical cyclone, Mangga, and a cold front pushing from the south. That front continued to drive heavy rain across on Monday, prompting warnings of possible further flooding and damage.

A Department of Fire and Emergency Services (DFES) spokeswoman told the BBC the storm had lashed homes "right across the southern half of the state". 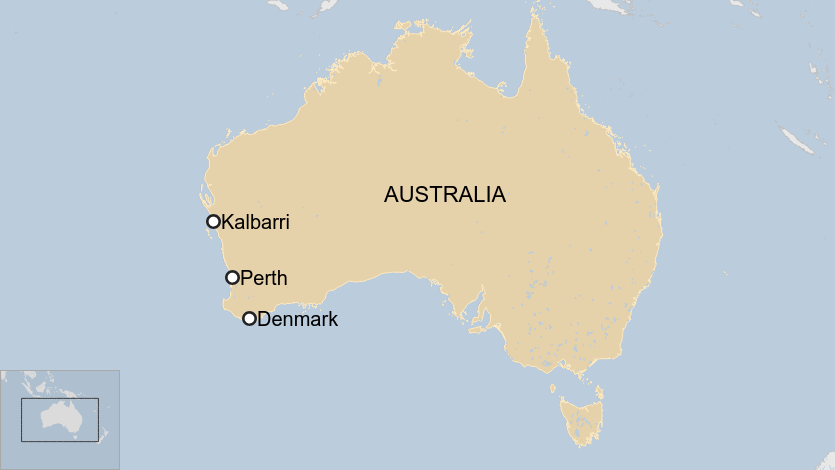 Damage was recorded across a mammoth area - from the resort town of Kalbarri to the town of Denmark, on Australia's south-west tip. 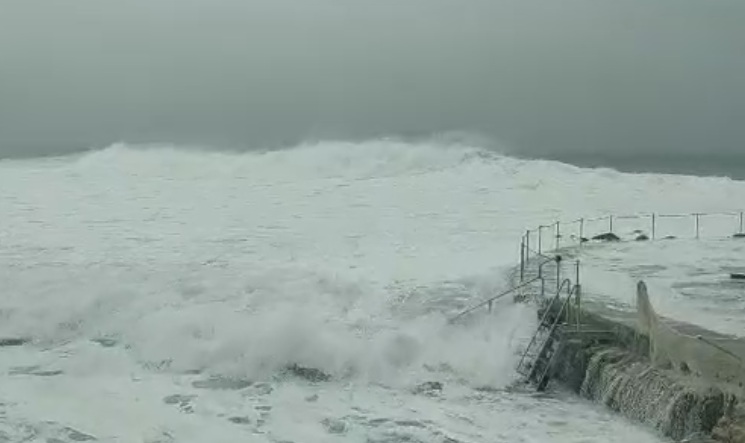 Wind gusts of up to 132 km/h were recorded there, while Perth endured gales of up to 117km/h. 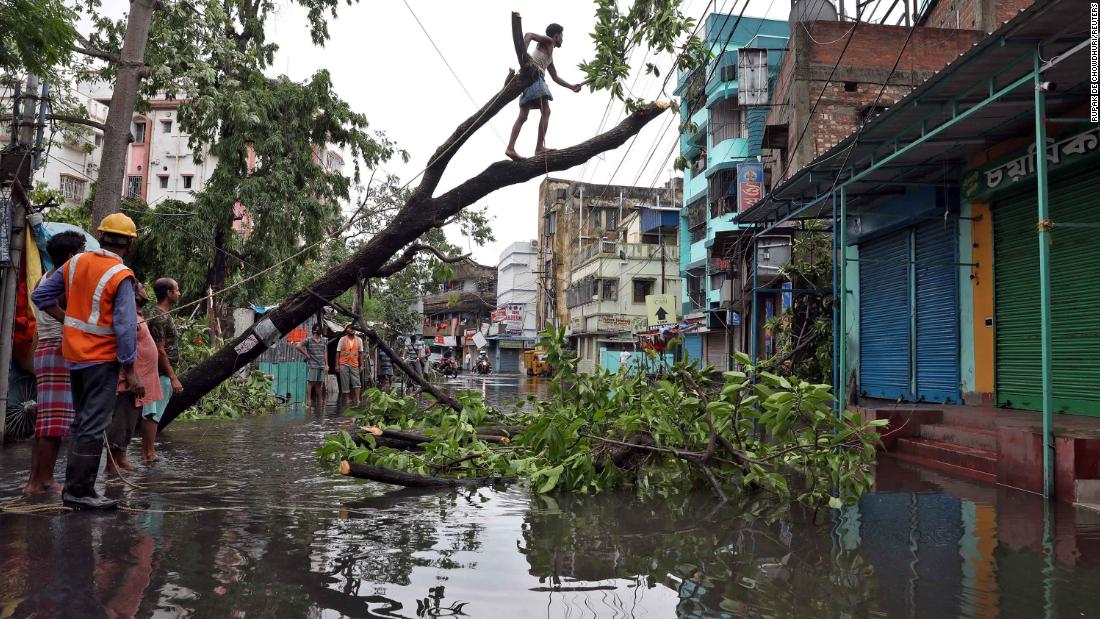 A severe weather warning remains in place across the region. Some parts could see more than 70mm of rain, forecasters said. 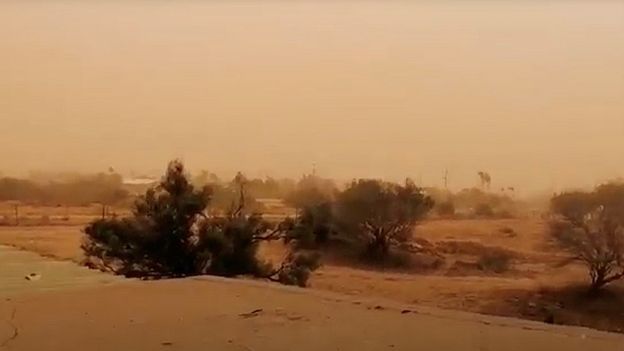 "This is a rare event for WA particularly due to the extent of the area affected and the possibility of multiple areas of dangerous weather," said the Bureau of Meteorology. 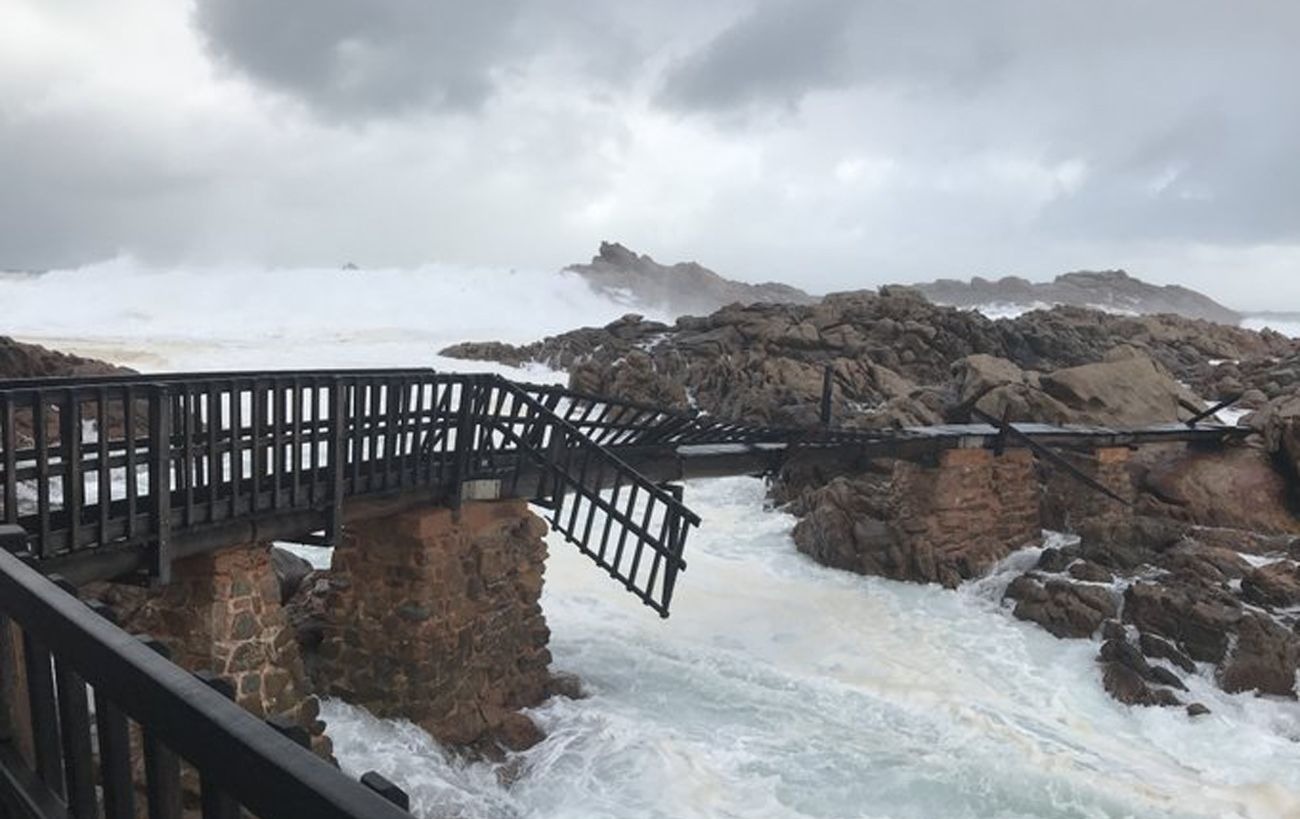