Arthur Beterbiev: "Always be ready for a fight - it's a basic Caucasian education"

- Arthur, how did you come to sports?

- I was born in 1985 in Khasavyurt, in a large and friendly family. All my older brothers were fond of boxing, but because my path was predetermined. Once I asked my brother to take me to boxing training. A classic Caucasian story happened in that gym - everyone looks at the newcomer with a challenge, and he readily looks at them. Such a tacit dialogue in the male (albeit children's) collective cannot continue for a long time. As a result, they called me into the ring ... After that first fight, they did not take me to the gym for a long time for training. The brothers said that boxing and wrestling is a competition of power according to the rules, but the rules cannot be explained to someone who sees nothing in front of him but the desire to win. After all, the street tempered me - a place where you can be forgiven for defeat, but cowardice will never forgive. Always be ready for battle is a classic of Caucasian boys education. The love of sports was desperate from the very beginning - I managed to combine boxing and wrestling training. Since training, I was kicked out ten times for behavior. 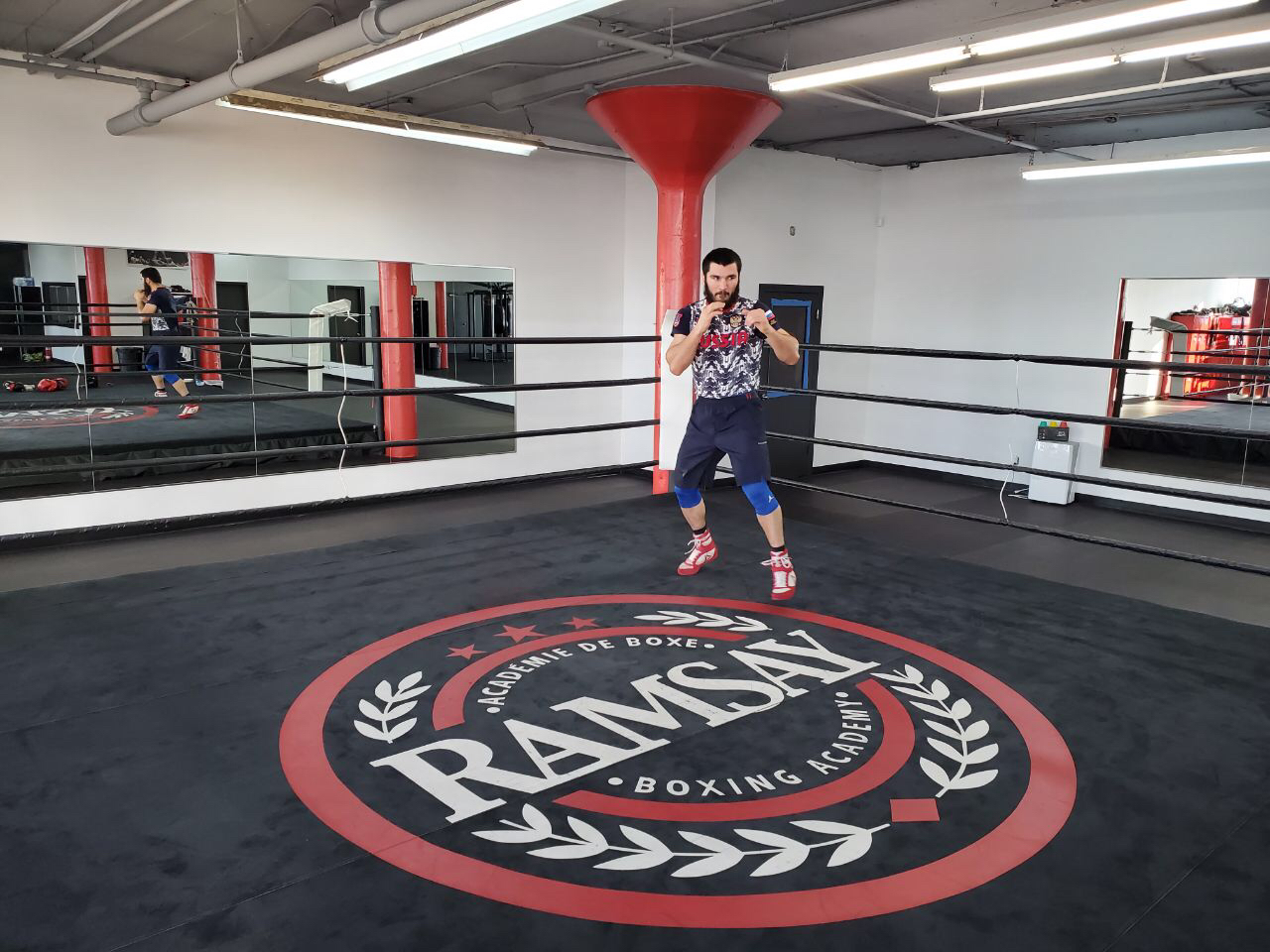 Now, due to the busy schedule of training, competitions and performances, I do not stay at home for a long time, and therefore I know the true price of my family, relatives, and homeland. The nature of the Caucasus has a great influence on the nature of people who behave in accordance with the place in which they were born and raised. Perhaps this is the secret of Caucasian martial artists known around the world.

- From what moment did you define sport for yourself as a professional career?

- It was not me who determined, but my father.” I grew up in a traditional family, where my father is an indisputable authority. All my studies and training were perceived by him as a vital necessity - so that I could splash out energy. My zeal and complete dedication by my father was not especially seriously taken until I won a victory at the World Championship among cadets (youth) in Baku. After winning the world championship, I received an invitation to the school of the Olympic reserve in Moscow. From that moment, my father agreed that I should become an athlete. And mother always believed in me and in my victory. She is a doctor, so she also took care of me in terms of diet and training. 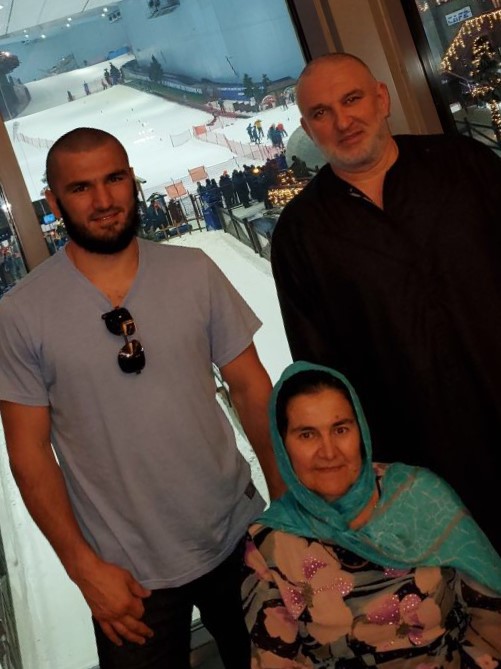 - How has your life changed after moving to Moscow?

- The life of an athlete does not depend on the place of residence. It is always moving, training and competition, it is a wide circle of friends. As soon as you say that you are from the Caucasus outside the Russian aisles among athletes, your attitude changes immediately. The Caucasus, especially in the West, is perceived as the birthplace of the victors. The sports schools of the Caucasus republics, which have raised and educated entire generations of champions, have formed a stereotype in the international sports arena about the invincibility of athletes from the Caucasian republics. 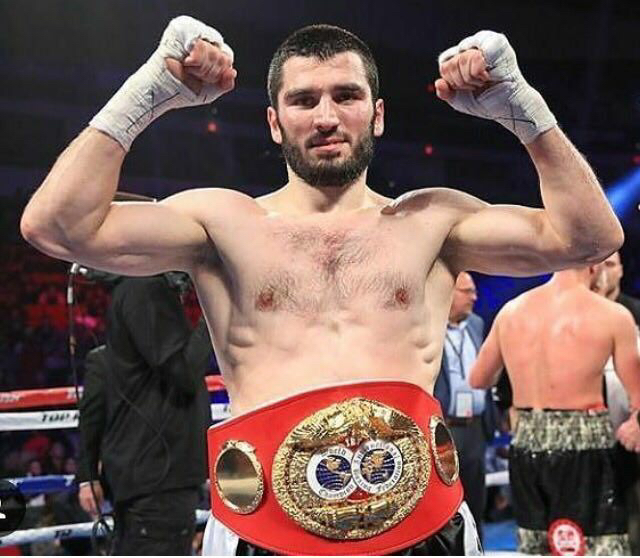 - Now you live and train in Canada. How do you organize life away from home?

- The main thing is not to forget who you are and where you came from. In Western society, it is not customary to speak openly about one's nationality, which fundamentally contradicts Caucasian traditions. From childhood, my father taught me that both his name and the name of his people should be called with pride. No matter where I go, I always proudly say that I am a Chechen. My children speak four languages. At home, we usually speak Chechen. My wife is trying to create such an environment so that the children do not feel that they are thousands of kilometers from their homeland .... I don’t know how to dance, but I really like Chechen dances, because this is part of my culture. One of my tasks is to learn to dance a national dance.

- What are your sports plans?

- It is believed that the maximum height is Olympic gold. By winning the Olympics, I fulfilled my mother’s desire, but for myself I set a more ambitious task - to become the first Chechen absolute champion of the world, the holder of four belts. To date, there are only four such owners in the world, and there are no Chechens among them. I think this is not fair. 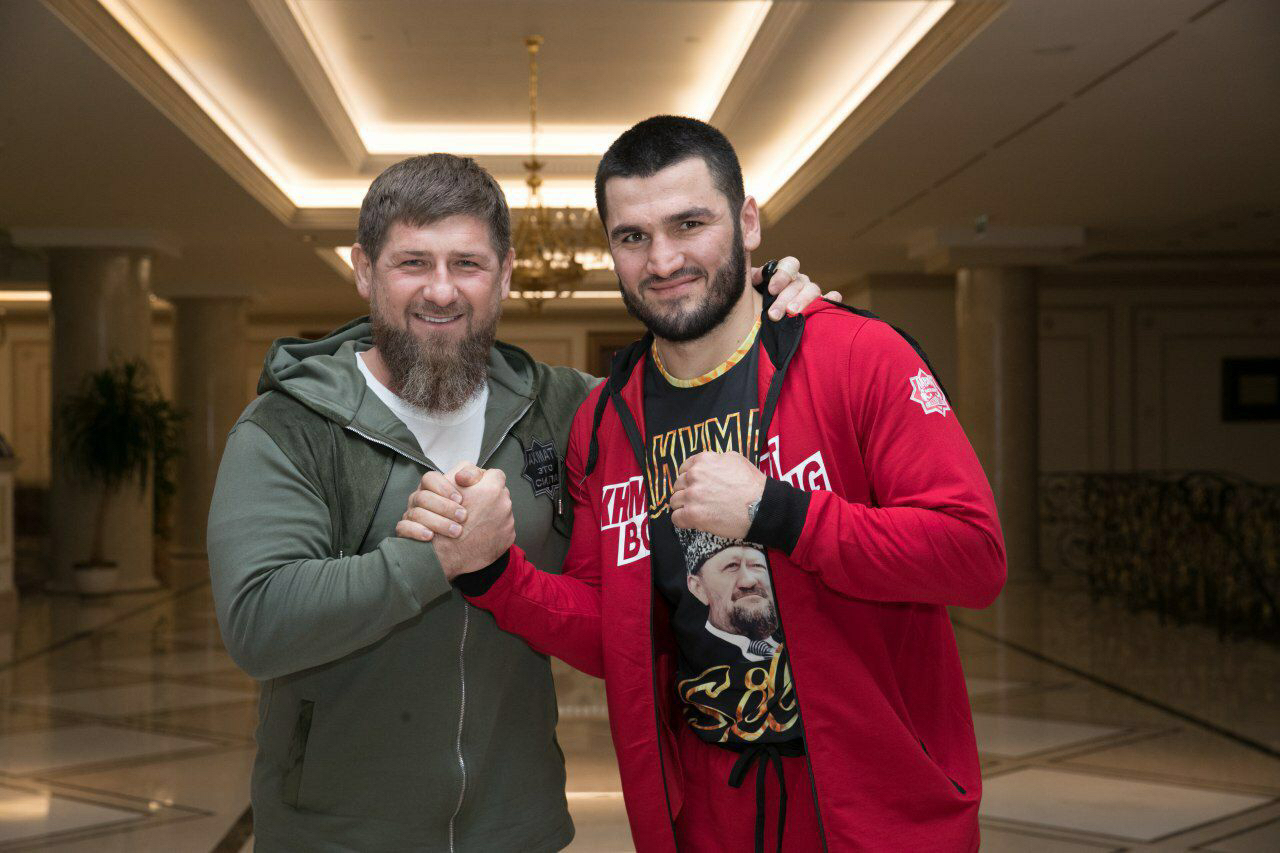 - Arthur, what is the secret to the success of athletes from the Caucasus?

“I think there is no secret.” Seeing the rhythm of training, the mood of coaches and athletes in other countries, I understand that it is in the Caucasus that they know how to work hard and go to the end. I am the son of my father, I love what I do, I try to give all my best. My father and I taught this to my brothers. Despite the fact that I have a sports career in Canada now, my life and my destiny are Russia, the Caucasus. This is more than a place on the map. The Caucasus is my Motherland, a place of power, a point of attraction. 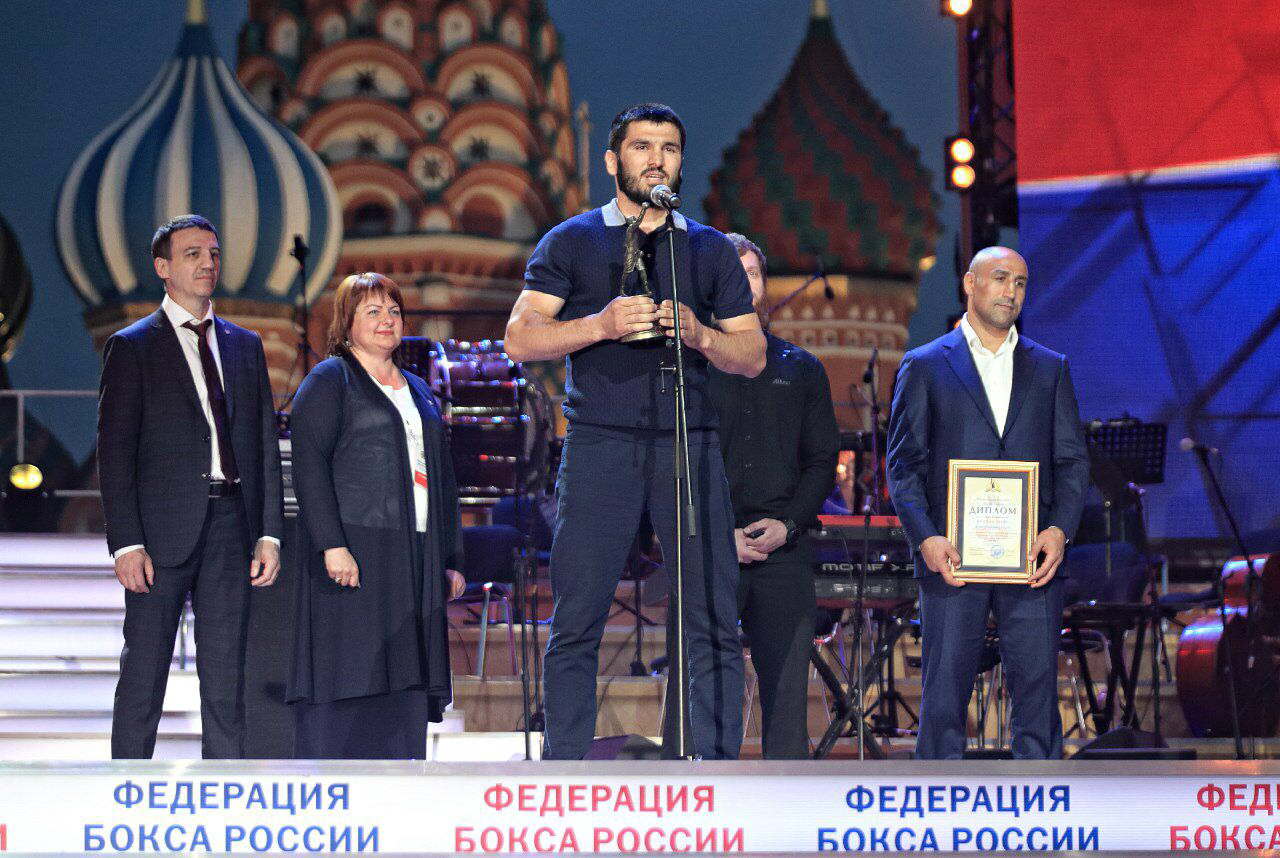