Interethnic marriages are considered one of the foundations of multinational Russia. The interlocutor of Vestnik Kavkaza - lawyer Irina, who lives in the city of Nakhodka with her Avar husband Islam Ramazanov and two sons. Islam - the international judo and sambo master - is now engaged in cattle breeding. Her eldest son is the world taekwondo champion.

- My friend and I went to the Vladivostok airport to meet her boyfriend, who was returning from the army. He arrived with a friend who asked me to marry him 72 hours after we met and flew to Makhachkala. We got married two years later. We had a magnificent Caucasian wedding in Dagestan. The imam arrived with his retinue to perform a religious ceremony, I met his relatives and my beloved mother-in-law - a woman whose role in our family cannot be overestimated. 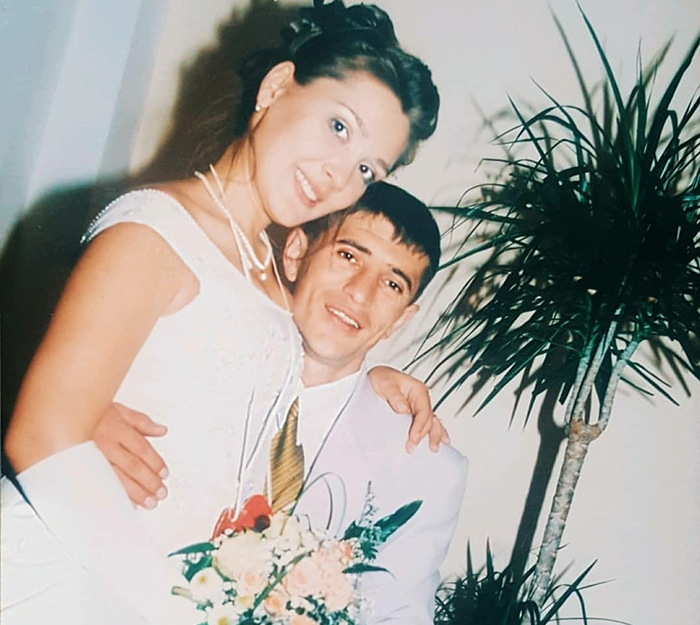 - What responsibilities are considered female and which are male in your house?

- In our family, household duties are divided according to the classical German formula "Kinder, Küche, Kirche", but as for meat dishes, it's up to my husband. He is a passionate hunter, in the best Avar traditions.

- How long did it take for you to get used to wearing a scarf in Dagestan?

- Having become part of the Avar family, I learned many details of Caucasian etiquette, based on respect for elders. A scarf that Caucasian women wear is also an element of respect for both oneself and others. The significance of traditions for the Avars is great, and they take it seriously. 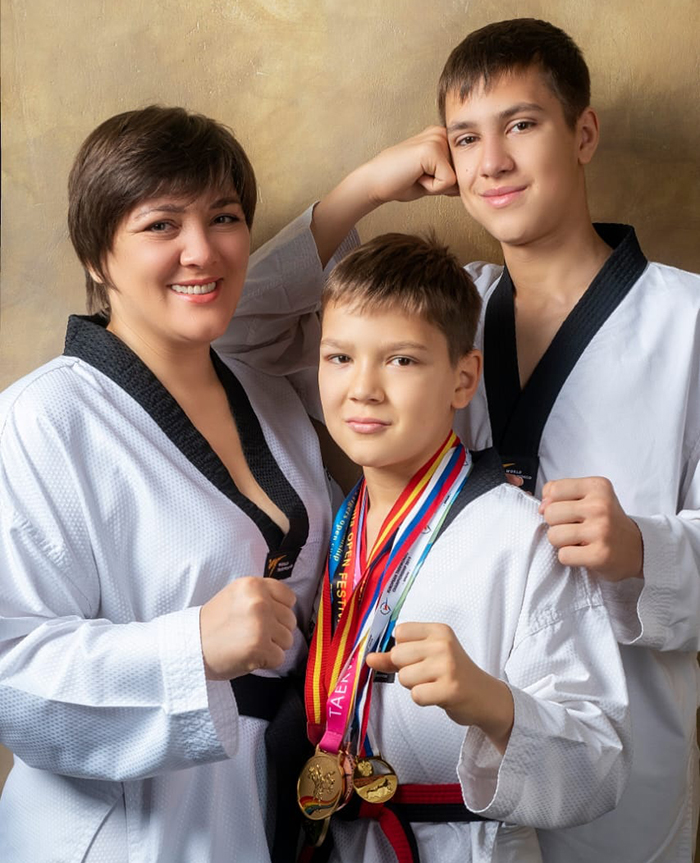 - Where is it better to have a baby in Dagestan or the Far East?

- Children in the Avar family, especially boys, are the center of everyone's attention. They look at boys as continuers of the family name, clan, traditions and life itself. The Avar education forms the child’s personality, self-determination, as well as such qualities as honesty and resilience to any problems. I don't worry about my sons, since living by strict Caucasian principles makes them real men. 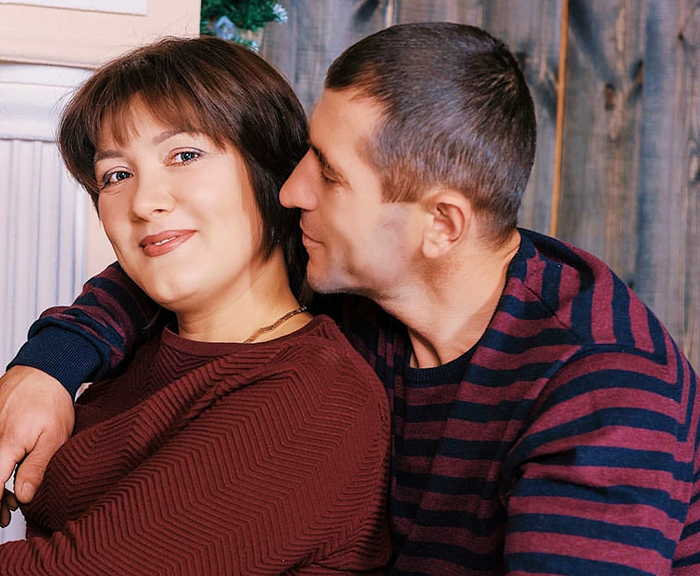 - What are the most significant traits of the Avars?

- A strong sense of justice, which is inherent in all the Caucasian peoples, and I think, especially to the Avars. My husband, by right of the eldest of men, is part of the Dagestan community's court of honor in Vladivostok, which plays an important educational role in the life of young people.

Avars are beautiful, generous and honest people, open in their emotions, in the expression of both love and hate. The most difficult thing for them is, perhaps, being restrained.

For the Avars, living by the principles of justice is not a fiction, not a line from a film. It is a way of life, the hard way of a man, a warrior, an athlete. There are three of such persons in my family - a husband and two sons - champions. 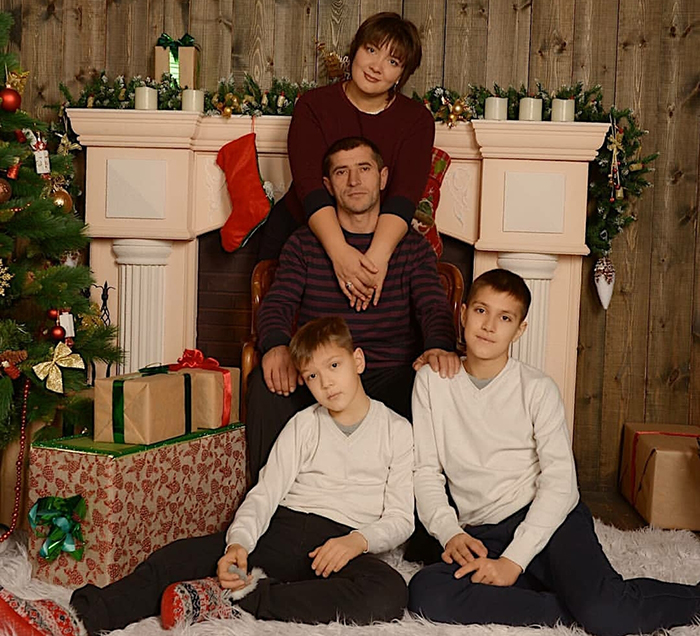