The interlocutor of Vestnik Kavkaza is Seda (Star) Khaytaev, People’s Artist of the Chechen Republic, soloist of the State Dance Ensemble Vainakh, which celebrates its 80 anniversary last year. Seda was born in 1987, she had to see and survive all the horrors of the war in Chechnya, but defeating fear, becoming a real star, because her name is translated that way.

- Seda, how did you end up in the Vainakh ensemble?

- My childhood was a difficult period. Only now I understand what fear our mothers felt for their children, when every day could be the last. No one then thought about any dances, nor about any culture. There was a war - the worst thing that can be on earth. But in the 2000s, we all breathed freely. Something magical appeared in the air of Chechnya, which encouraged creativity. Large-scale work was underway to restore the capital of the Chechen Republic. Whoever was in the post-war Grozny will forever remember the ruins - the sinister aftertaste of war. In their place, new houses grew, streets and avenues, parks were broken. It was a time of daring and decisive actions, creation. The Chechen people rebuilt houses, collected and restored cultural objects bit by bit. The ensemble “Vainakh” was revived. I just saw an announcement about a set of dance troupe and went to a rehearsal. And now for more than 15 years I have been dancing in the ensemble.

- What does it mean to you to be a soloist in a dance ensemble?

“Vainakh” is a state dance ensemble in which no one, especially the soloists, has the right to make a mistake. We show the audience more than a dance, we give all the beauty and poetry of the Chechen culture, we show in the dance the traditions and rites of the Chechen people. In general, a national dance is a story about the people themselves, about their spirit and their character. And when you are entrusted with the responsibility to represent the image of a Chechen girl, there can be no justification for any weaknesses and trifles. Everything - from the smallest detail of the costume, to the faint gesture of the hands, turning the head and the look itself - should be perfectly calibrated. The life of a professional dancer is the life of an athlete. Daily, sometimes exhausting workouts - rehearsals especially before large performances - is hard work. 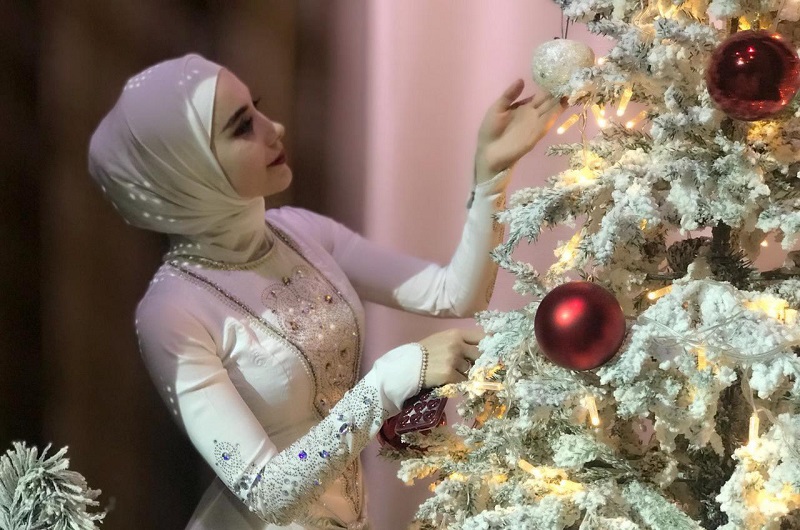 - What is the most difficult thing for you in the ensemble?

“I'm afraid it may seem inconsistent, but for me, rehearsals never presented a particular problem.” For me, always the most difficult was and remains the struggle with the fear of the stage. This feeling never dulls and does not go anywhere. The first moments before entering the stage are always the most exciting and disturbing, but as soon as you get out of the wings, you forget about everything. The viewer looks at you from the audience, and sees not the personality of the soloist, but the image of the whole people. A solo dance is both excitement, and fear, and a storm of other feelings that instantly disappear when music begins to sound, and you live in the way that you embody. 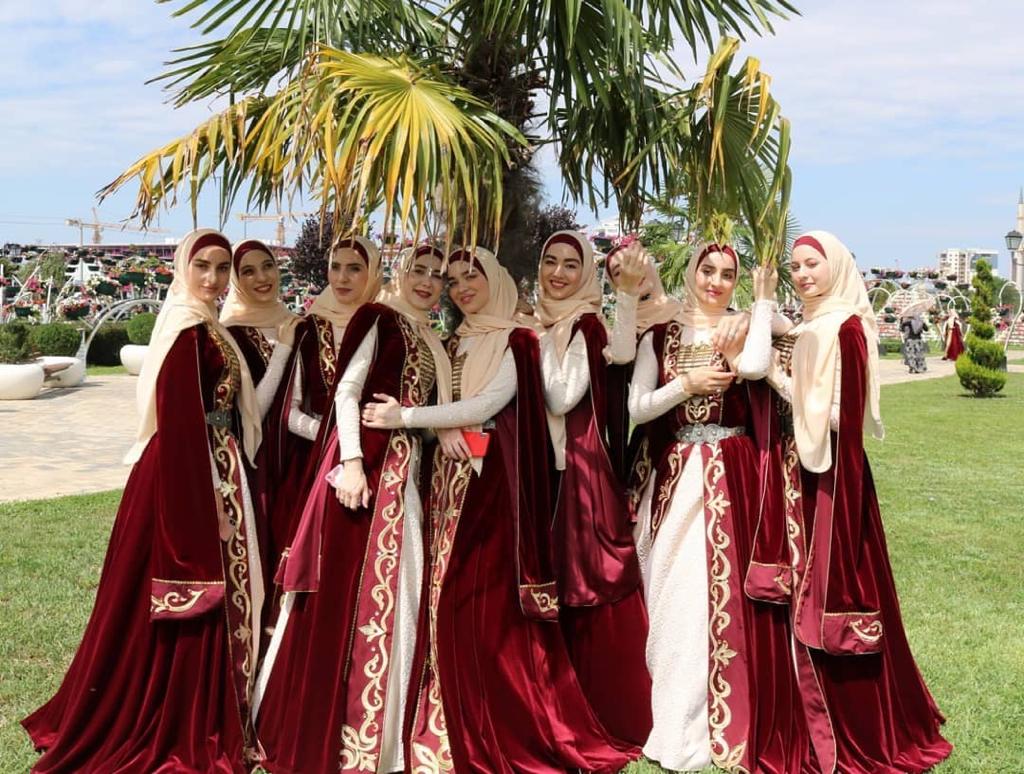 - What is your favorite dance?

- I will not be original if I say that the wedding dance is the embodiment of tenderness and beauty of any Caucasian dance, in particular, Chechen dance. But there is one important and interesting nuance. In the Chechen wedding dance there is a peculiar prelude, telling about the meeting of the young at the spring. According to the Chechen tradition, the spring is a place of acquaintance, meeting, communication. In dance, a girl cannot raise her hands above her shoulders, she dances with her eyes down. The guy has no right to touch the girl. A certain distance is maintained between partners, which in the most expressive way shows sincerity, beauty and purity of real human relations. The plot of the dance is a request for consent to get married, the girl, turning away from her partner, reaches out and releases her handkerchief as a sign of consent. 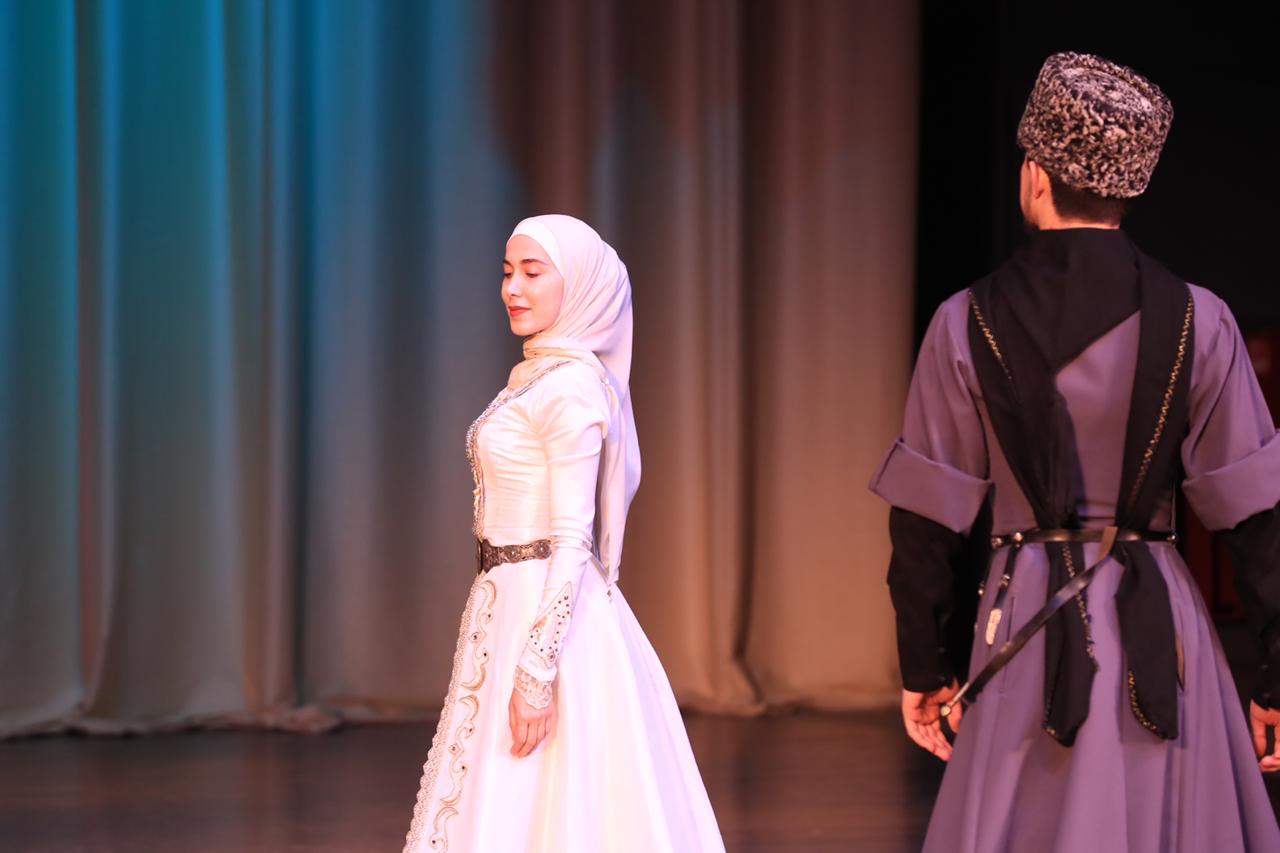 - How is the Vainakh ensemble different from other dance groups?

- First of all, the mission that the whole team of our ensemble carries. The peculiarity of Vainakh is a reverent attitude to the tradition of dance, without any modern additions. We have a program traditional for the choreographic collective, a large composition of the dance group, a live orchestra. All this serves the main purpose - to tell the world and all peoples about the beauty and wealth of the Chechen national culture. We carry a message to the world, telling about the beauty of the Caucasus, the customs of the highlanders and the national character. Costumes, outfits - an integral part of the dance. Color, cut, pattern, even the smallest details are very important, as they create a complete image of the picture that we show the viewer. National dance is an illustration of the natural beauty of human relations, male power and female plastic. 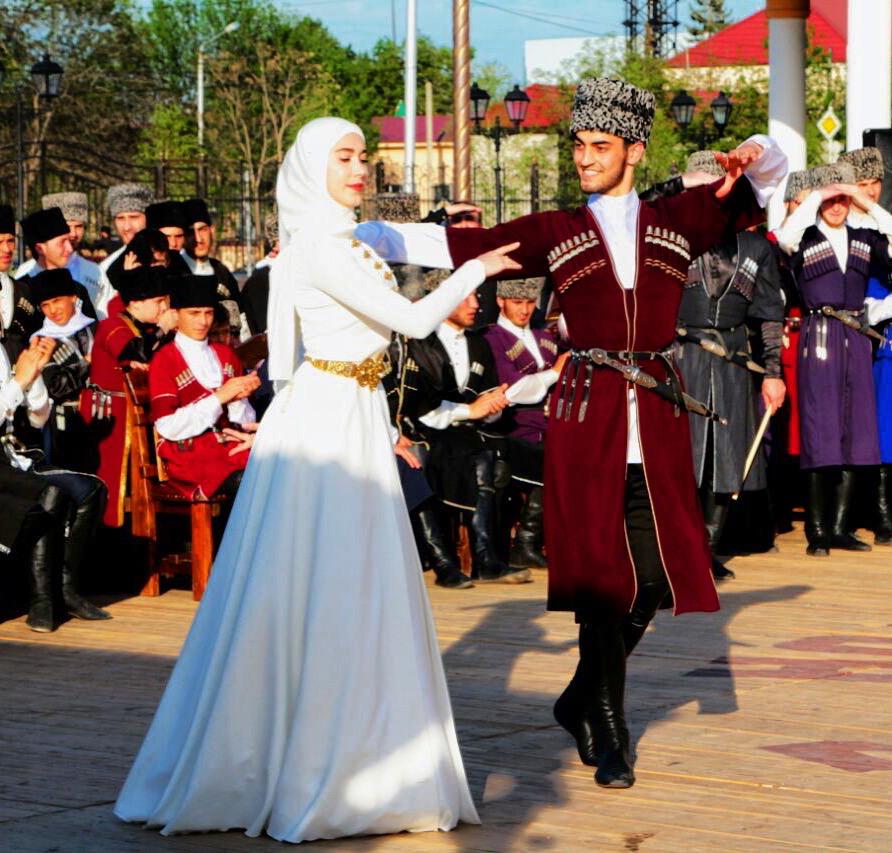 - What would you recommend to girls who dream of becoming beautiful?

- In the folk tradition, there are many different means to emphasize the feminine beauty and grace, making it subtle, unobtrusive, and very expressive. One of such techniques is the Caucasian national dance as a system of cultural and physical education. Dance and learn national dances - this will make any girl more beautiful and elegant. The image of a stately woman - a true bitterness is known throughout the world. In my opinion, Caucasian choreography is the best way to form the main female qualities, both physical and spiritual, as well as remember the traditions, history and culture of your people. 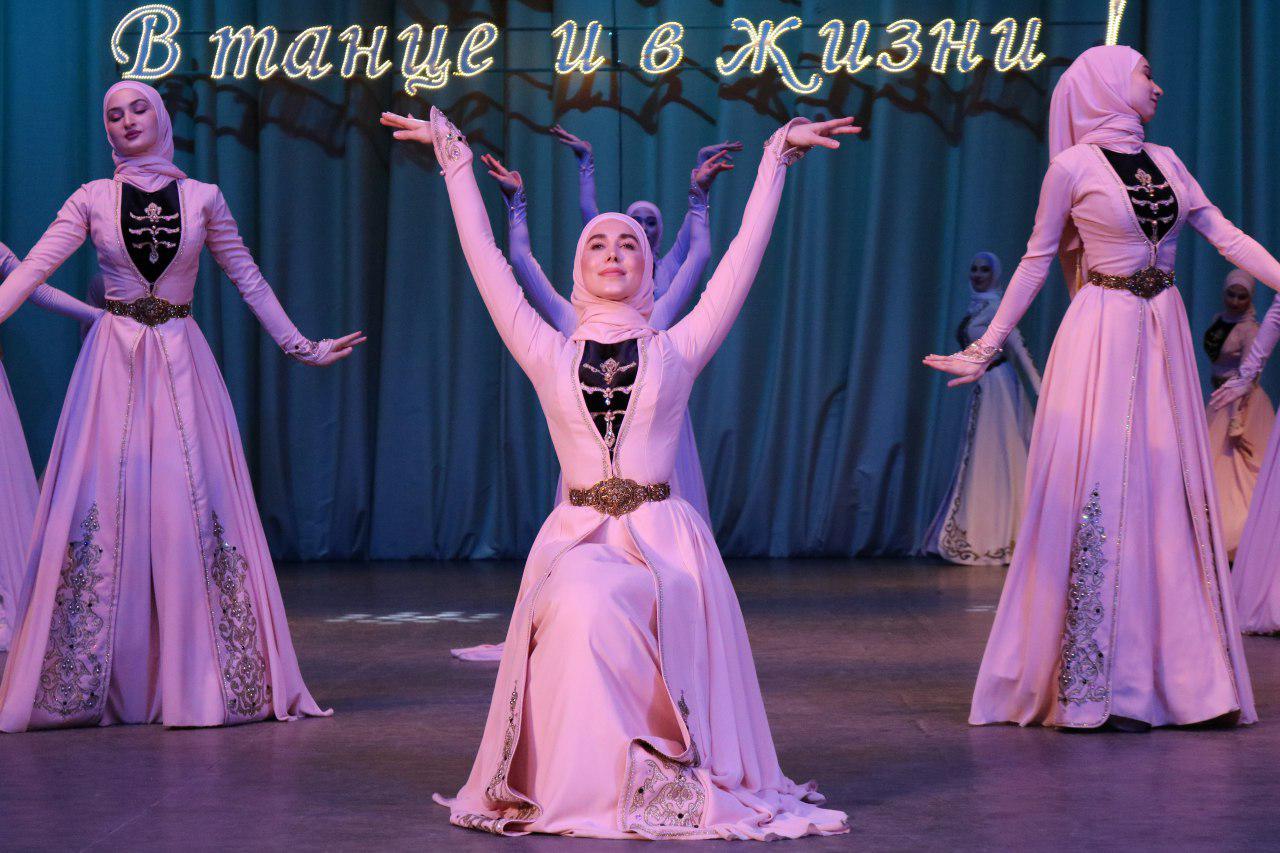