Yefim Pivovar: "Historical issues should always be on the agenda"

- Yefim Iosifovich, what place do you think historical issues should take in the media?

- I am anxious about Vestnik Kavkaza, I work closely with him and I hope to cooperate. I think your agency is doing a great job. But if our previous meetings dealt with some specific pressing topics, today I want to touch on a broader perspective. There are things permanent, lasting, eternal. I would like historical issues to be constantly in sight. This allows us to give sufficiently significant knowledge, based on sources, on what we were once taught, what we are called as professional historians.

- How do you feel about the publications of unprofessional historians?

- The historian can be an amateur. There is nothing wrong with that. He may be carried away by some topic, and he may know much more on this topic than many professionals who deal with one plot. This is normal. What is the difference between a professional and an amateur? Only by the fact that a professional constantly questions the data that he operates with the help of historical search: such general forms of historical knowledge as source study, historiography, archival research and so on. The research results of professionals are not so sensational, which awaits the general reader, but they are well-founded.

I would like to see precisely such well-founded knowledge presented on the pages of the media, because a fascination with history sometimes leads to the circulation of unverified versions. It is also necessary to distinguish scientific historical knowledge from the artistic knowledge of history or religious knowledge. In Russia, there are huge traditions of historical knowledge. Even before Peter I, with his father Alexei Mikhailovich, with his grandfather Mikhail Fedorovich, the elite used historical knowledge in making decisions. For the Vestnik Kavkaza audience, historical politics is not just an empty phrase, but one of the elements of the formation of a modern view in a number of countries.

It must be understood that historical knowledge is diverse ... 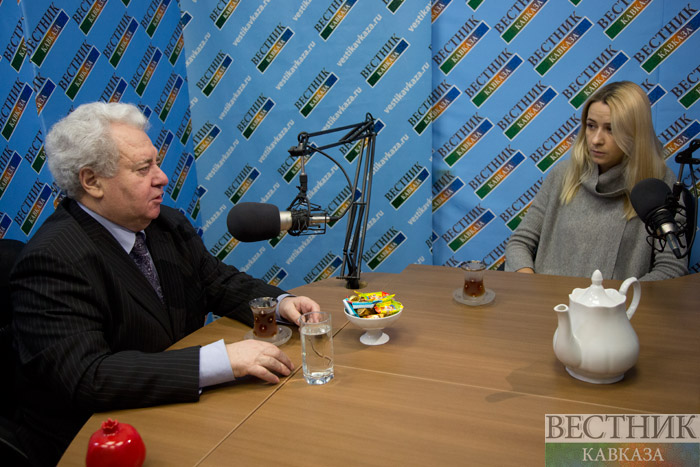 - Are you talking about the relationship of history with related disciplines?

- Yes. The other day I participated in a round table devoted to the anniversary of Russian oriental studies, which is just at the junction of history and philology, the history of culture, philosophy, and the history of art. This is a huge historical layer. When we talk about the Eurasian space, we cannot forget that the peoples living here, their cultures, have a lot to do with the East, and they are rightfully the object of Oriental studies.

There is another segment of historical knowledge that relates to antiquity or the Middle Ages, this is archeology. Moreover, modern political borders are in no way connected with cultural-archaeological borders.

Another area is ethnology, which is part of the block of social sciences, but at the same time it is the history of costume, the history of folklore, the history of painting, jewelry ... In general, there is a mass of everything related to everyday life, and spiritual life, and ethnogenesis of different peoples. All this is extremely interesting from the point of view of the present.

Without knowledge of history, archeology or ethnology, the issues that humanity is facing now cannot be resolved. This applies not only to culture, but also to politics, and social relations, and territorial disputes, and the national narrative of any country, ideas about who we are, where we came from, what contribution we made to the history of mankind. 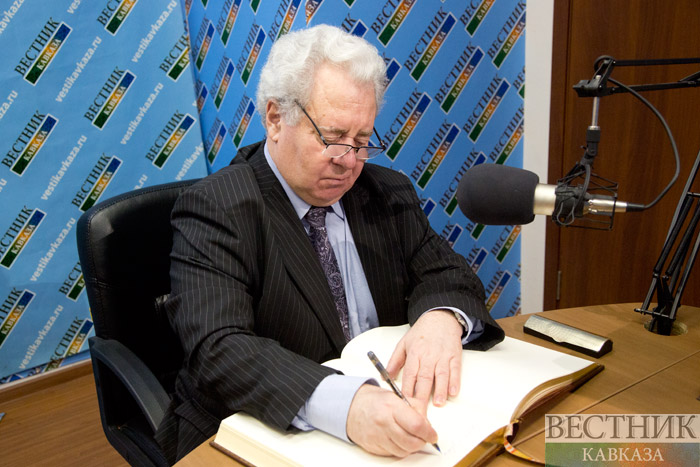 - Are you talking about stories in the media that give impuls to historical research?

- Of course. For example, the Brest Fortress first appeared as an element of mass historical material, not among historians, but among the writer Sergei Smirnov, who for the first time made the heroic epic of defense of the Brest Fortress public. We are now on the eve of the 75th anniversary of the Victory, so I give examples related to the Second World War and the Great Patriotic War. The second example: the Soviet soldier, the national hero of Italy, Fyodor Poletaev, also gained fame thanks to stories about the heroes that Sergey Smirnov spoke on television.

I think we should not look down on this form of knowledge of the past. By the way, there are a lot of examples when scientific knowledge is synthesized thanks to the journalistic gift of historians. I cannot but name Militsa Vasilievna Nechkin or Sigurd Ottovich Schmidt. There are modern authors who have succeeded in this. May God grant them health, so that they continue their research.

- Today, the topic of the history of medicine looks very relevant ...

- In any medical university there is such a subject, but, from the point of view of history, the interest is not how they operated or how they were treated, but who did it, in what places. We historians have little studied the impact of epidemics on human development. Only much has been written about the influence of the plague; in European cities there are plague pillars that recall epidemics. However, other epidemics are poorly studied - rubella, measles, polio. When I was a student on an expedition along the path of the Russian explorer Vasily Poyarkov, I saw children affected by an encephalitis tick. Moreover, then we didn’t do vaccinations ourselves. Now the illiterate past is leaving, and historians can participate in this process from the point of view of enlightenment. I believe that the main form of enlightenment is the education of knowledge. It is knowledge, not ignorance. 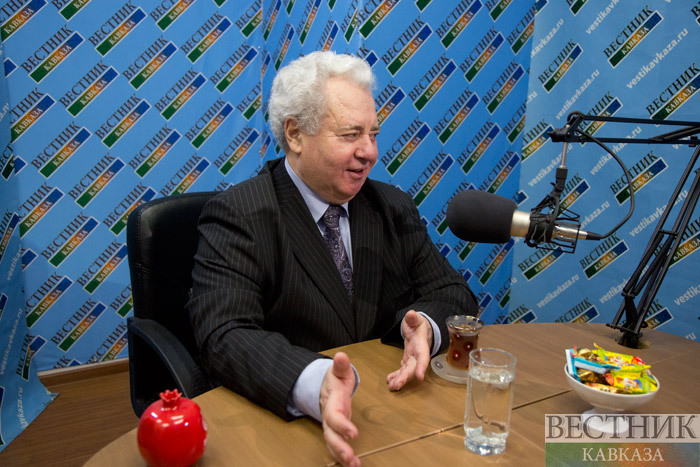 - What topics will your project with Vestnik Kavkaza include?

- There are a lot of stories that we could discuss if we manage to attract public attention. Given the profile of the Vestnik Kavkaza, we will be interested in historical topics related to societies and cultures, everything that surrounds the Russian Federation along the southern, eastern and partially western borders.

Recall that Peter I issued two decrees in 1702: one on the need to invite foreigners from Western Europe, send young people there to study; and the second is about learning the Japanese language. Then the Kamchadals captured the captive from the Japanese islands, brought him to St. Petersburg, and Peter I decided that he would teach the Japanese to the Russian language. These were the first Japanese courses in our country.

In short, the relationship between East and West has a deep history, is fascinating and interesting. The main thing is to find an angle that will be interesting to listeners and readers.