Armenian armed forces, grossly violating the humanitarian ceasefire regime, have fired at the Barda city from the "Smerch" MLRS, the Azerbaijani Foreign Ministry said in a statement posted on its website.

According to the press service of Azerbaijan's Prosecutor General's Office, at least 21 people were killed and more than 60 were injured as a result of the missile attack. Civilian infrastructure and transport vehicles in the city were severely damaged. 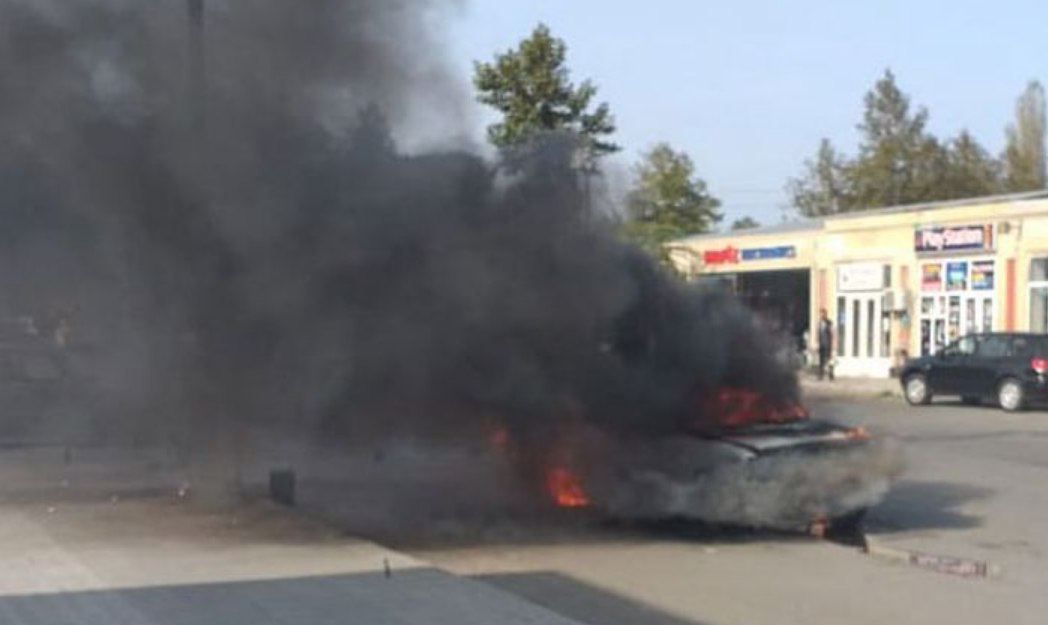 "Following missile attacks to Tartar armed forces of Armenia firing rockets to Barda. No lessons learned from yesterday's killing of civilians with cluster weapons. Armenia must end it's military occupation and war crimes," he wrote on his Twitter page.

Yesterday, Barda region was attacked with Armenia's reactive missiles, four people were killed, including a 2-year-old girl, 13 people were injured. 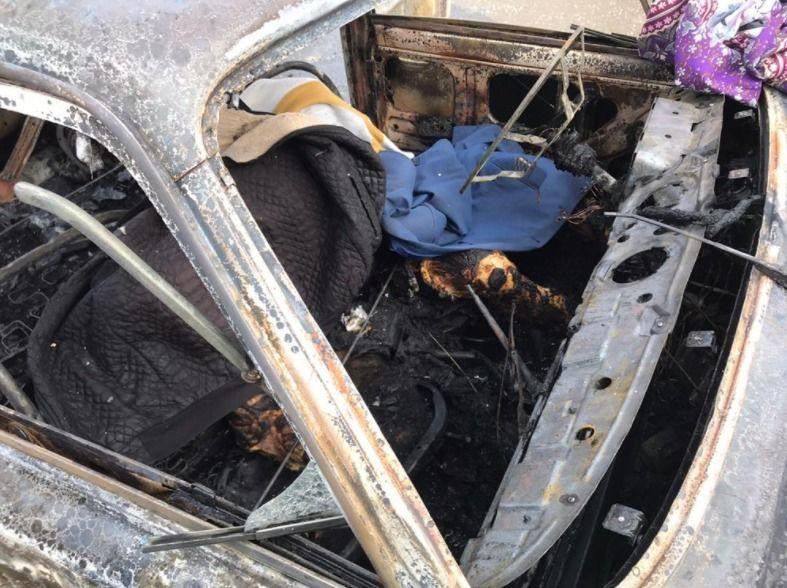 Hajiyev said that the attack on Barda city by Armenia with the use of cluster bombs is another striking example of vandalism and barbarism of the country.

He noted that the use of cluster shells banned by international law by Armenia is the new act of genocide against the Azerbaijani people. According to him, using these shells, Armenia is trying to kill as many civilians as possible.

"Armenia continues this terror at the state level. The criminal order to commit the attack was directly given by Pashinyan. Azerbaijan is far from attacking civilians. We are responding to the Armenians on the battlefield," the assistant to the president stressed.

"Armenians won't be able to weaken us, neither break our will by making such attacks. On the contrary, we are becoming stronger from this," Hajiyev. added 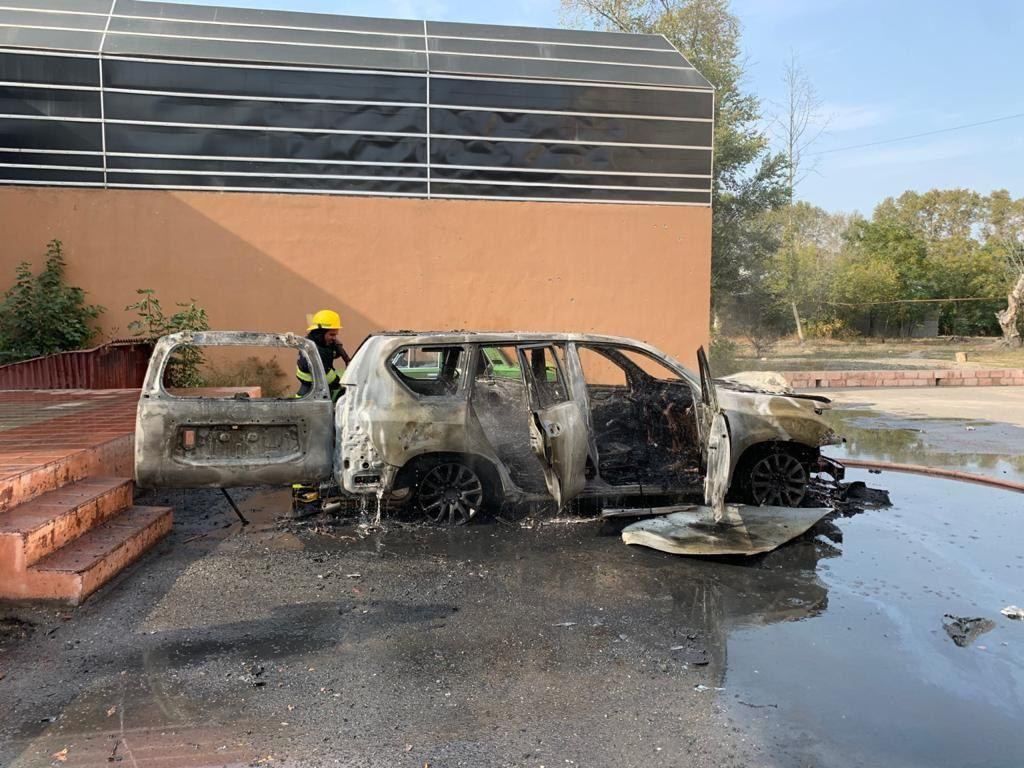 The Armenian armed forces committed a large-scale provocation, subjecting the positions of the Azerbaijani army to intensive shelling from large-caliber weapons, mortars, and artillery installations of various calibers in the front-line zone on Sept. 27 at 05:00 (Msk). The command of the Azerbaijani Army decided to launch a counter-offensive operation of Azerbaijani troops along the entire front to suppress the combat activity of the Armenian armed forces and ensure the safety of the civilian population. To date, Fizuli and Jabrayil districts, including the cities of Jabrayil and Fizuli, the city of Zangilan and part of Zangilan district, part of the Gubaldi region, the city of Gubadli, the city of Hadrut and a number of villages in the Khojavend region, the villages of Sugovushan and Talish in the Terter region, as well as the strategically important Murovdag mountain were liberated. 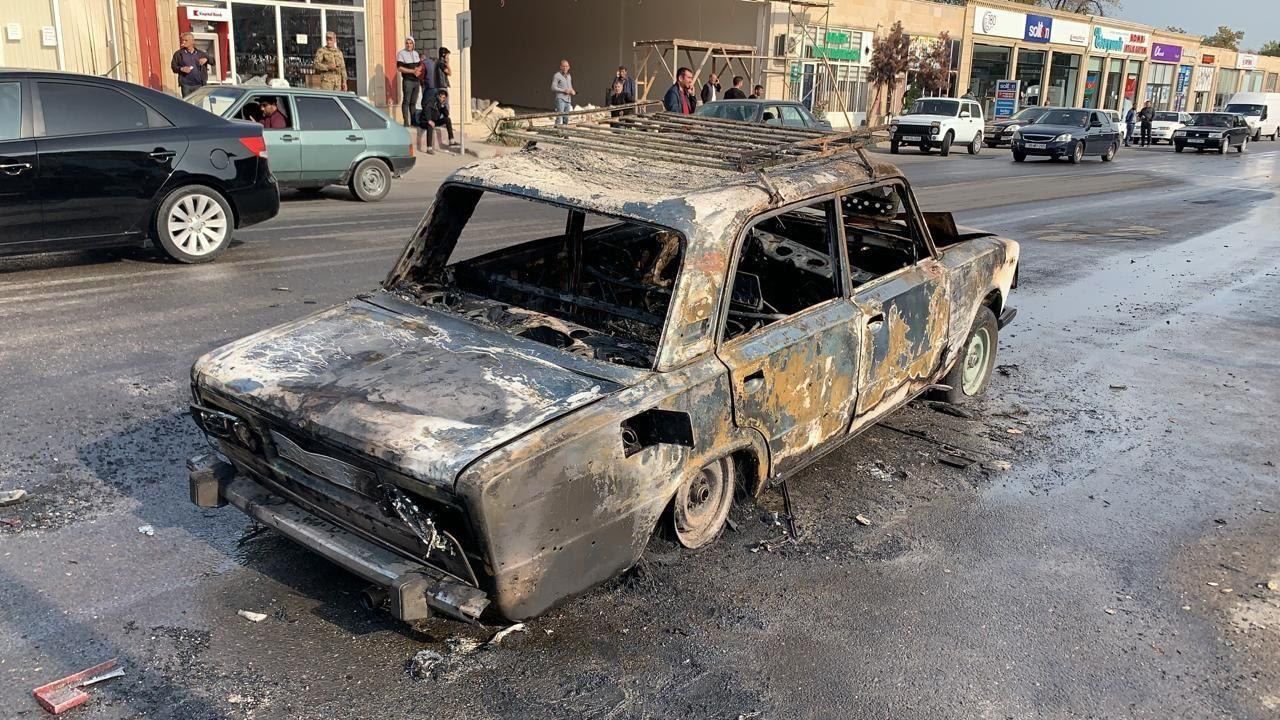