According to the order of President of Azerbaijan, Supreme Commander-in-Chief of the Armed Forces Ilham Aliyev, measures continues to provide comprehensive support, organize the service of troops and further improve the social conditions of the units deployed in the liberated (from Armenian occupation) territories of the country, the Azerbaijani Defense Ministry reported.

“In order to organize combat duty and service of troops at a high level, as well as to provide personnel with proper living conditions, two new military units of modular type, equipped with modern equipment, were commissioned on the territory of the Khojavand district,” the ministry said.

The offices in the complexes are equipped with air conditioners, furniture, kitchen equipment, generators, and other necessary modern inventory and equipment. 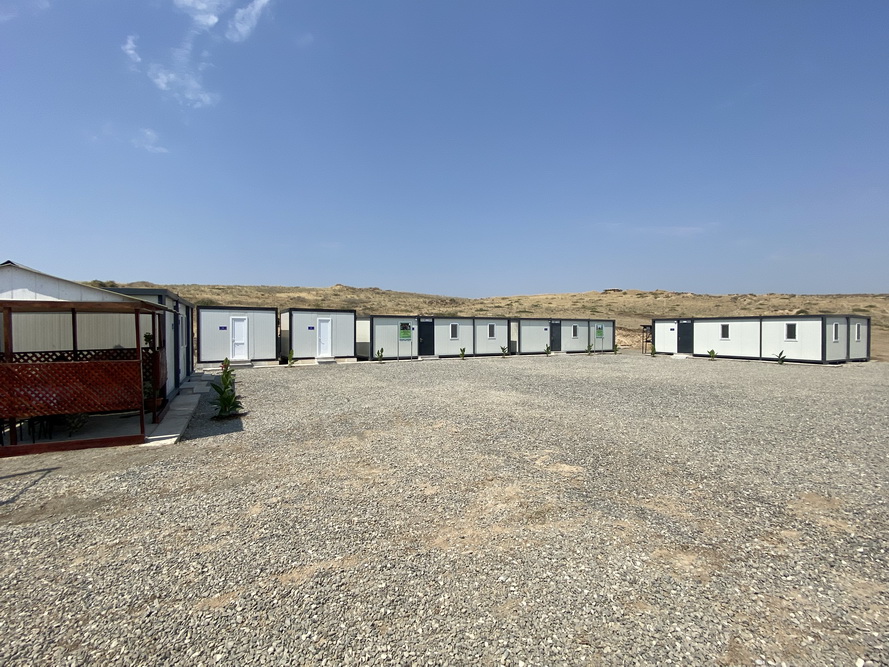 Commander of the military unit, Major General Mais Barkhudarov conveyed to the personnel the congratulations of the Supreme Commander-in-Chief and the Minister of Defense on the occasion of the opening of new military units and the Eid al-Adha and wished them success in their service. 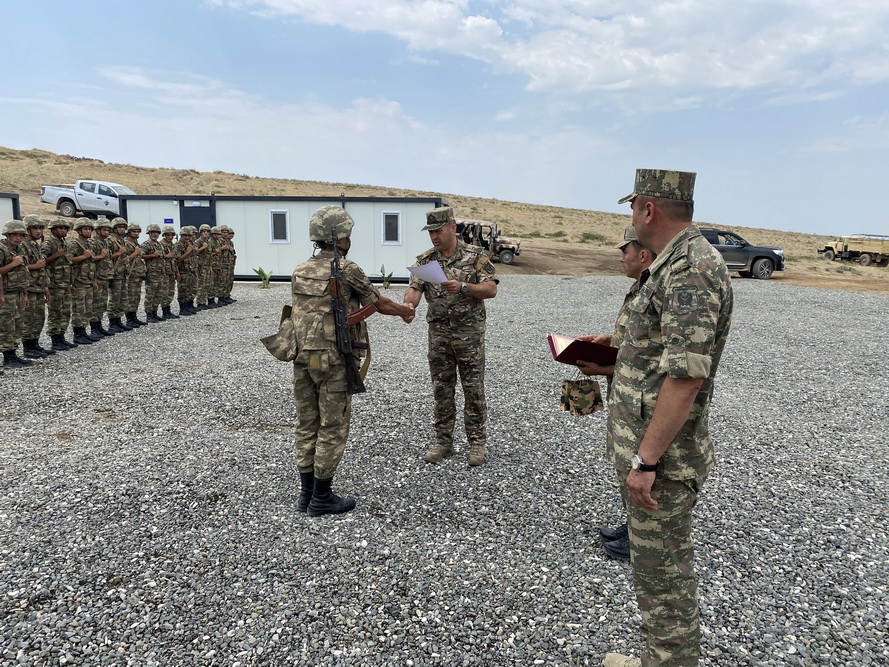 A group of servicemen who distinguished themselves in the service was presented with valuable gifts.

The construction of new military units continues as planned in other liberated territories. 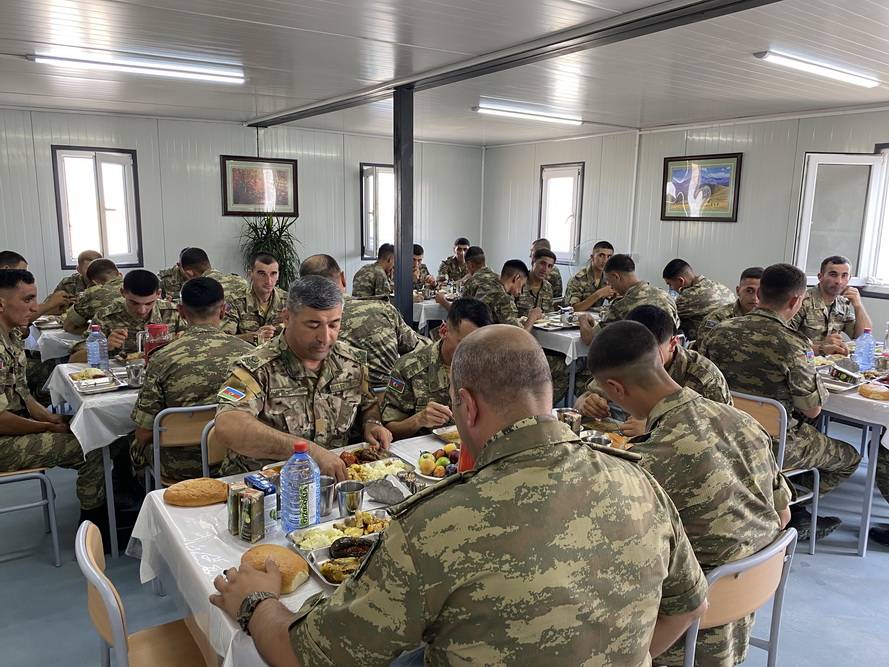